Sven Gustafson
Lincoln is turning to a new star to help it pitch the hot-selling Navigator SUV alongside Matthew McConaughey: Tennis megastar and businesswoman Serena Williams. She'll help pitch the Navigator in a social media campaign that launched Thursday.

Lincoln released four short spots that will appear on Lincoln and Williams' social channels. In one, the longest at 41 seconds, Williams recalls buying her first Navigator as a teen and says she's come full circle as a mother. She dubbed the vehicle "Ginger." "Ginger was all white, she had 22s and she had rims," she says in the spot. "I felt like, you know, I was kind of balling in a way. It was like my first huge purchase." Another shows Williams talking on a tennis court about being a mother and how the vehicle functions as a kind of bedroom for her daughter, Olympia, who was born last September. "For me that's what's most important."

Like the McConaughey spots before them, the new spots hew to the Lincoln script of mostly not focusing on the vehicle but rather on experiences. (Williams' experiences seem a lot less ethereal than McConaughey's.)


Williams is known for her tennis exploits, having won a record 23 Grand Slam singles titles and four Olympic gold medals. She has fashion deals with Puma and Home Shopping Network and launched her own fashion brand called Aneres. And she operates the Serena Williams Fund to emphasize education and help victims of gun and domestic violence, plus the Williams Sisters Fund, which she launched in 2016 with her sister, Venus. Serena Williams is also a member of the Oath Board of Advisors. Oath is the parent company of Autoblog.

"Serena is an amazing athlete who has won 23 Grand Slams, but she also has a family, she has her own clothing line, she sits on major boards, she's philanthropic — she has all these competing demands on her time," Lincoln Group Marketing Manager John Emmert said in a statement. "We know that time is our Navigator client's ultimate luxury as they balance everything in their busy lives, and Serena exemplifies that balance with poise and grace."

It's not the first time Williams has endorsed an automotive brand, notes AdAge. Mini featured the tennis star in a Super Bowl ad in 2016.

The Navigator is all-new for 2018. It won North American Truck of the Year last month at the Detroit Auto Show. 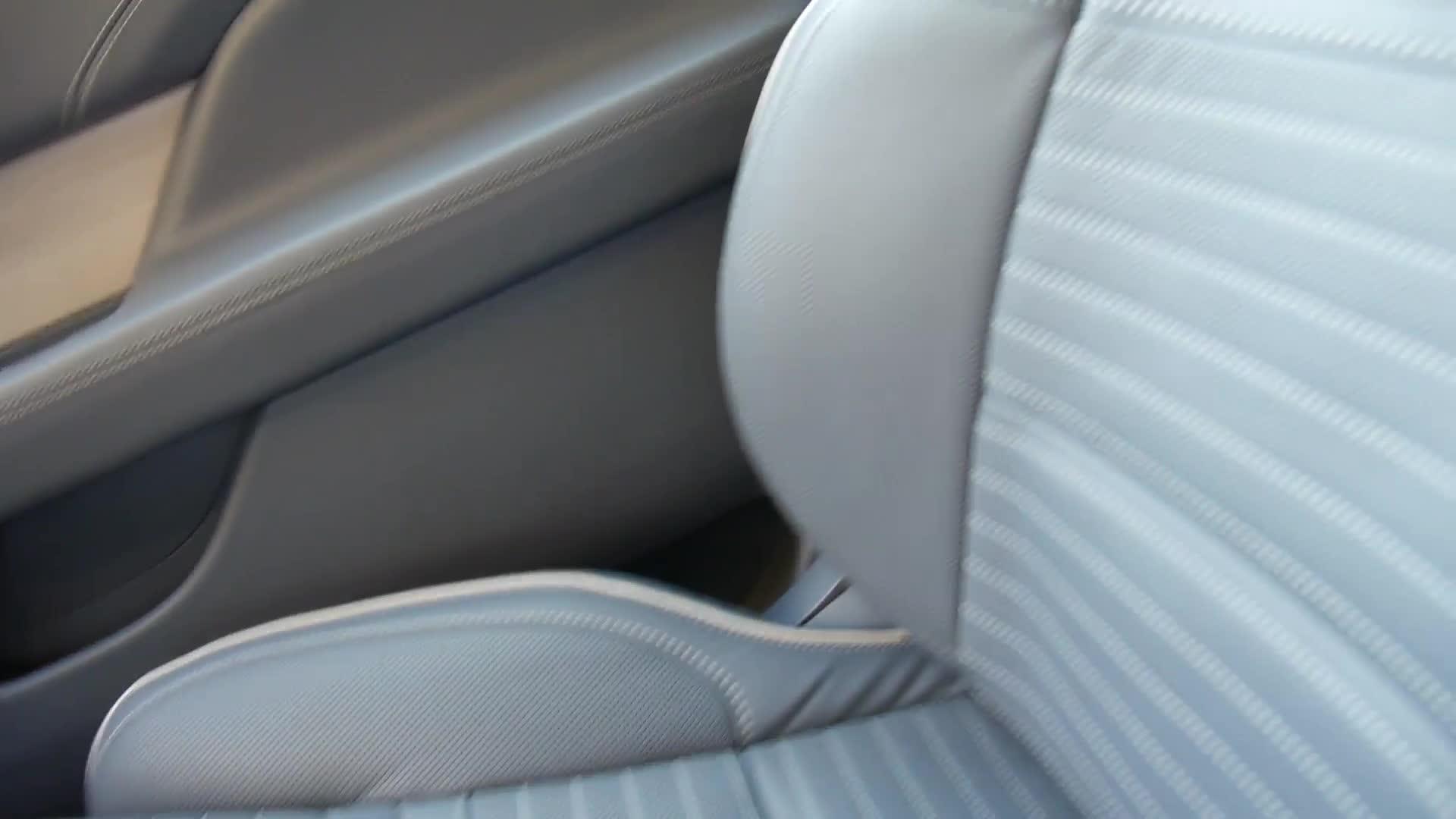