It definitely launches hard, but we have questions

Joel Stocksdale
At last year's Frankfurt Motor Show, we were introduced to the Aspark Owl, yet another electric supercar (so it gives a hoot and doesn't pollute), this time from Japan. And like so many of these upstart electric sports cars, it combines striking styling with pretty outrageous claims. The calling card for the Owl was a claimed 0-62 mph time of just 2 seconds. Now, Aspark has released a couple of videos showing the car launching in real life. The company did two launches, and claimed that the car hit the benchmark speed in less than 2 seconds in each run. In the one shown above, it took 1.87 seconds, and the run below was 1.92 seconds. Those match claimed times for the next-generation Tesla Roadster. 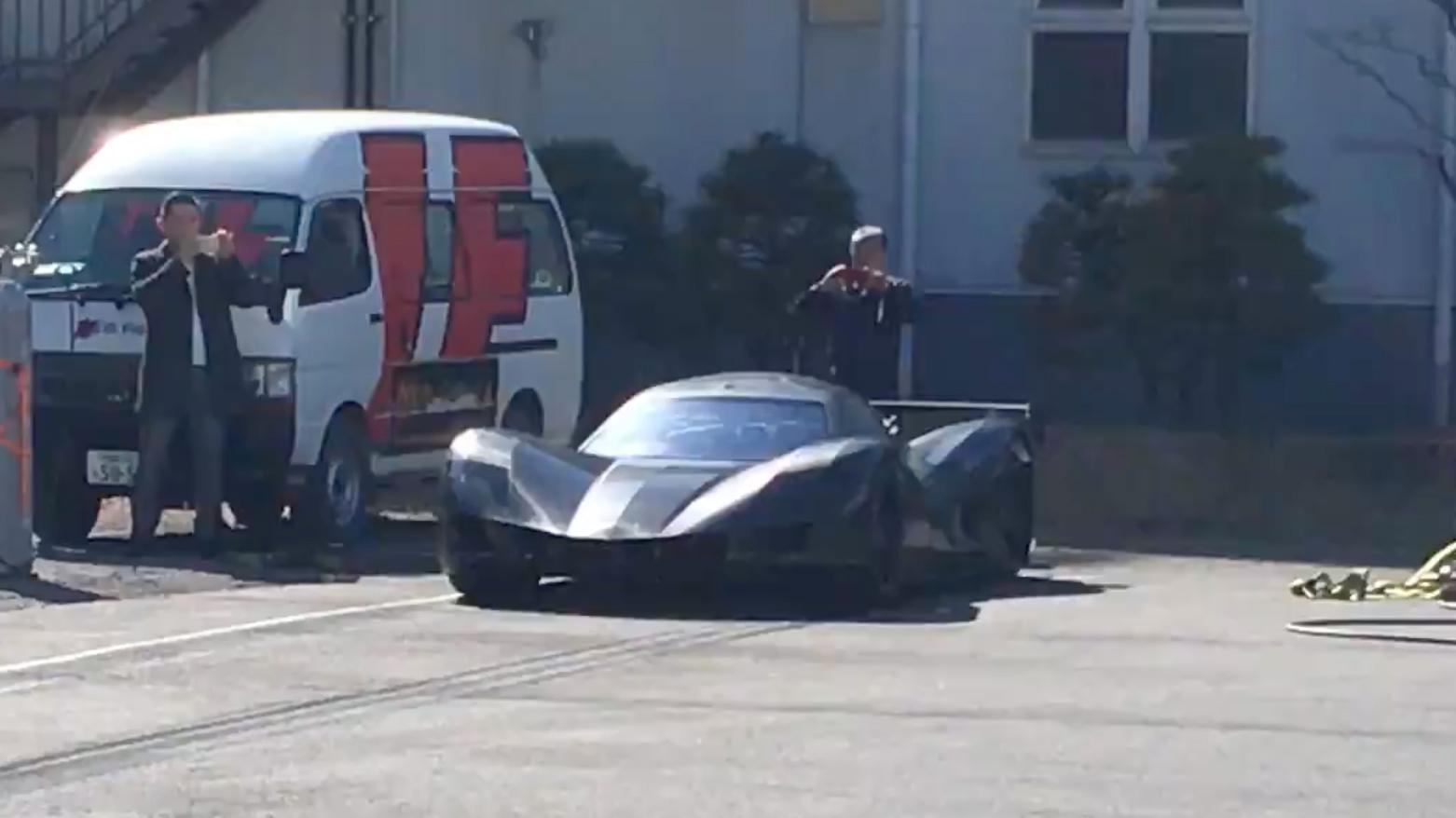 As with the reveal in Frankfurt, we're maintaining a healthy level of skepticism of the Owl. For one thing, we don't see any shots of the speedometer or any time or speed recording displays. For another, the location seems oddly small to be hustling a car to about 60 mph and back down. It looks like a parking lot behind a warehouse, and though the claimed times would maybe make the feat feasible, we'd be nervous going that fast in a short parking lot that ends in a grassy upward hill.

Despite this skepticism, we're also not going to brush off the Owl altogether. These videos definitely prove the company has at least one running prototype, and we're impressed to see the company showing a running car just a few months after the inital reveal. That's more than could be said about Faraday Future. And while there's nothing in the video to truly confirm the Owl's performance, we can tell the thing launches really hard. So overall, we're cautiously optimistic about the Owl, and if the company keeps rolling out info and video like this, the ratio of caution to optimism will probably shift to optimism's favor.