The latest Forza car pack has some real highlights

Forza Motorsport 7's expansive car list is expanding yet again with the Dell Gaming car pack. The pack is available today as part of the game's "Car Pass" which includes current and upcoming downloadable car packs. This pack also features a number of cars we quite enjoy.

The headliner is the Bugatti Chiron, which is understandable; 1,500-horsepower, $3 million cars tend to do that. But there are more common cars here that we like in real life that are finally making an appearance. The Kia Stinger GT, Kia's super stylish sports sedan that we've had a blast with, even in the middle of a Michigan winter, should be a good match to many German rivals in the game. The comfy, quick and rumbling Durango SRT also shows up as a counterpart to the Grand Cherokee SRT. And for off-roading, the ultra-capable Ram 2500 Power Wagon is available, and it should allow for some interesting competition against the Ford Raptor.

The rest of the pack is a little more obscure. There's a 1968 Holden Monaro that included a Chevy 327 V8 when it was new. And for racing enthusiasts, the car pack adds a GT3-class Aston Martin Vantage and a Pikes Peak Audi TT RS. 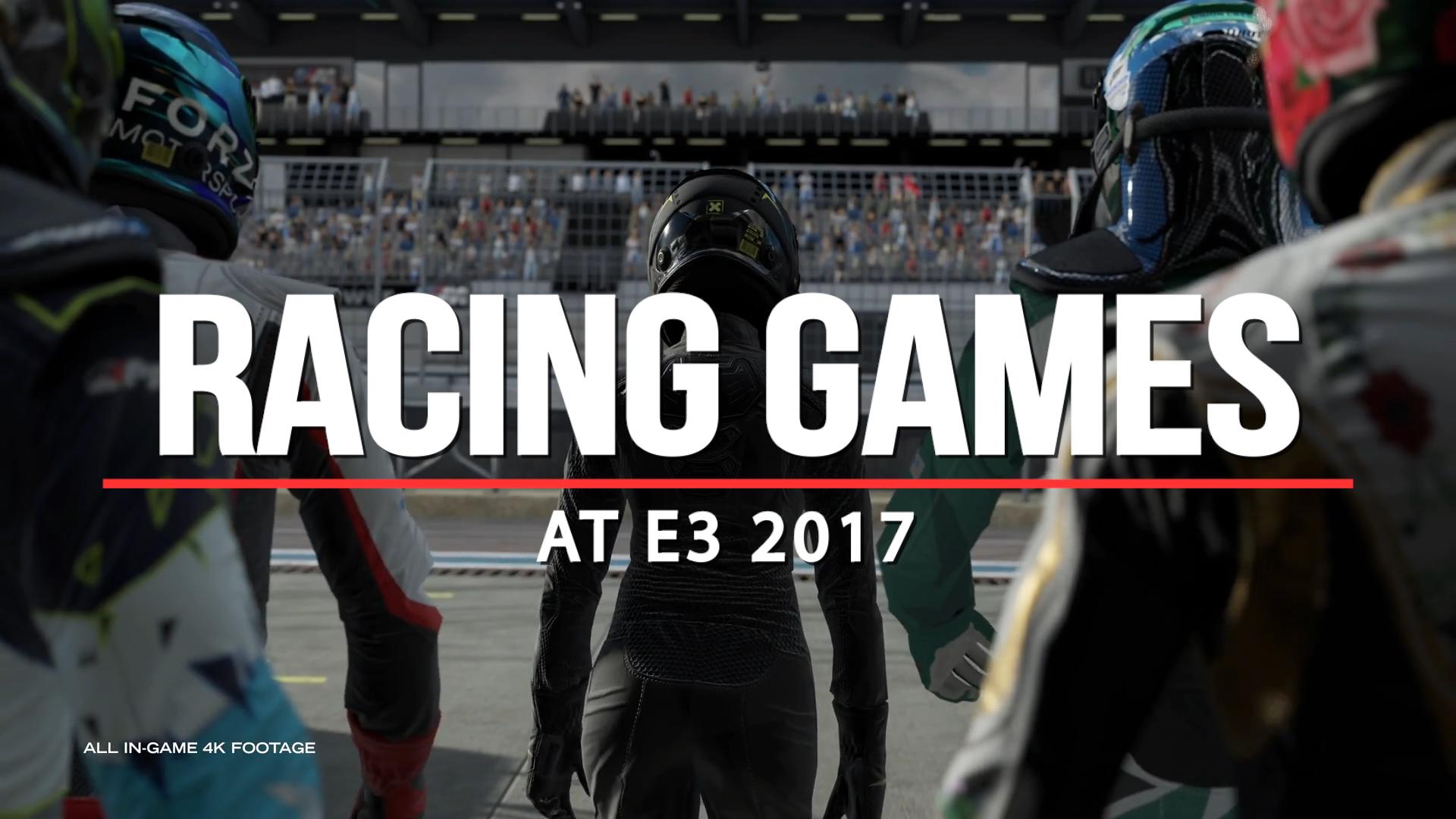