Jonathon Ramsey
It might seem like every few years automakers and scientists raise the issue of increasing gasoline's octane rating in order to make vehicles more fuel efficient and reduce emissions. But the intermittent nature of the public discussion obscures the fact that automakers have constantly worked on raising octane ratings for years. Back-room brainstorming has become urgent recently, with carmakers looking at every available option for meeting government-mandated fuel economy targets. A Car and Driver report dives into the issue of increased octane again, and again ends up at the same roadblocks: the government, the oil companies, and consumers won't go for it.

Our 91-octane US gasoline is equivalent to about the 95 or 96 RON (Research Octane Number) gasoline in other parts of the world. General Motors' VP of global propulsion systems said drivers would get around three-percent better fuel economy using engines designed to run on 95 or 96 RON. An MIT study from 2014 found that if US drivers climbed all the way up to roughly 104 RON (our 98 octane), we'd "cut annual carbon dioxide emissions by up to 35 million tons and save $6 billion a year." An SAE paper from the same year reported that advanced gas engines gained "approximately one percent better fuel economy per octane number increase."

The first hurdle to getting higher octane gasoline is the Environmental Protection Agency. The EPA regulates motor vehicle fuels, and its mandates would supersede any attempt by 49 states to dictate specific fuels, the exception being California. California can create its own fuel requirements without EPA review or approval. If The Golden State chose to do so, however, there'd be havoc statewide because oil companies and consumers aren't inclined to a general move to higher octane: the price of gas goes up.

Refiners use more complex processes to produce higher octane gasoline, and the need to supply the nation with that much more premium fuel would compel huge capital outlays. Oil companies would pass all of those costs onto consumers, meaning we'd all pay more at the pump, but no one knows how much more. A car company exec said last year, " Ten cents a gallon more is probably palatable. A quarter risks customer acceptance." Drivers would offset that premium by getting better performance and fuel economy, but when gas prices are such a hot-button topic, and many drivers will cross town to save three cents per gallon, the odds seem slim in the near-term. A higher ethanol blend would help oil companies increase octane and defray costs. However, "ethanol" is a four-letter word in certain circles, it's been found to reduce fuel economy, and oil companies would lose revenue by adding ethanol.

The discussion and efforts to make premium gas the new regular won't end, though. A Toyota engineer for environmental research said, "The general position is that (premium) is what automakers are thinking for the future octane level." Another auto insider explained, "Increasing octane could be the lowest cost way to raise fuel economy. It costs far less than developing a new transmission, for instance," and those costs get passed on to consumers, too. We're going to pay one way or another, the question is whether it's at the pump or the dealership. Or both. 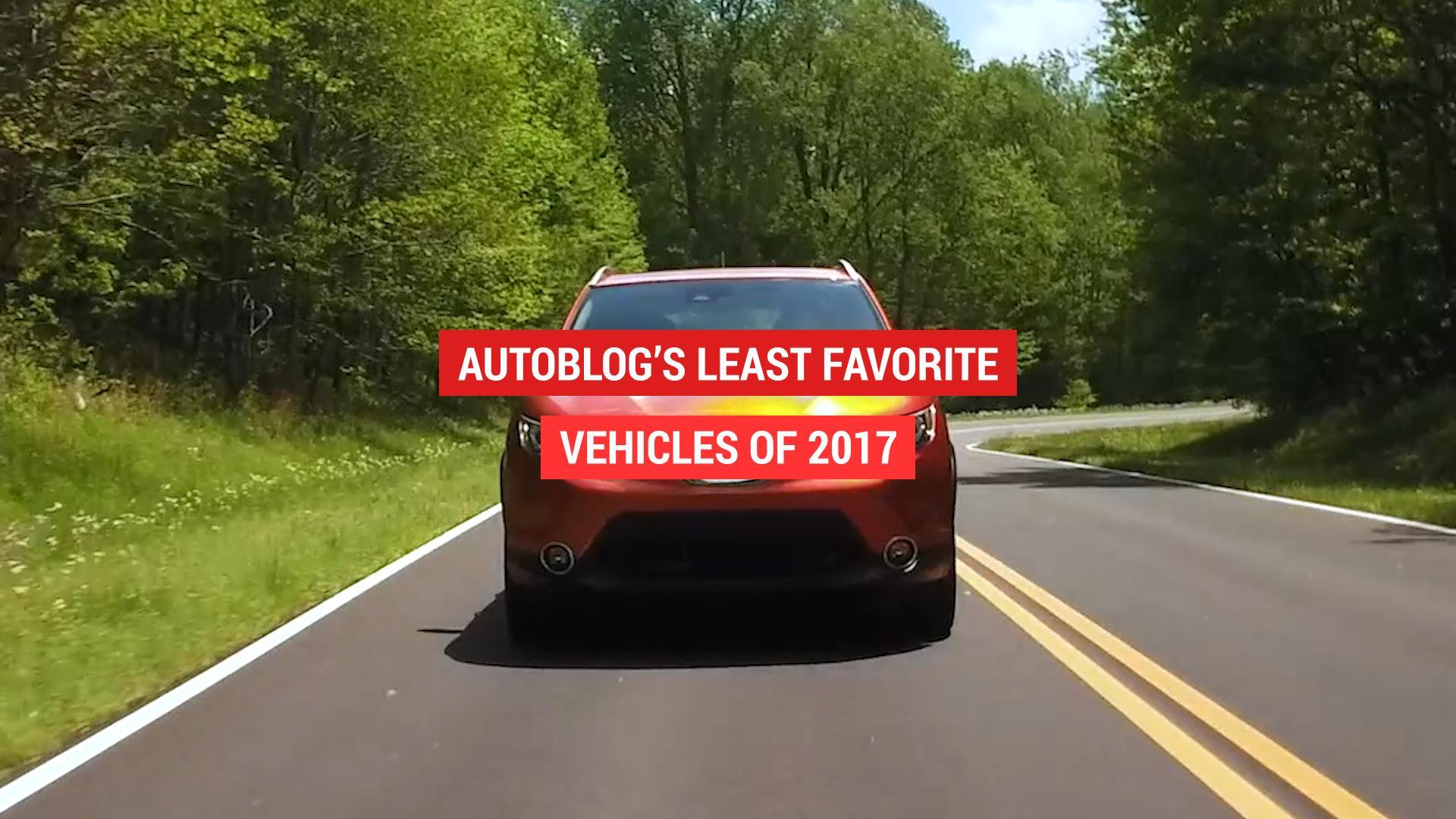