Except in the case of the most recent theft, a used Ford Taurus.

Basil Ford, a dealership located in Niagara Falls, has a strange problem: Someone keeps stealing cars off their lot. And then, usually, returning them . Except not in the case of the most recent missing car.

Employees reported that theft, of a used 2013 black Ford Taurus, on Monday, even though they'd first noticed the car missing on Saturday, The Buffalo News reports. According to a police report, the dealership "waited to notify police of the stolen vehicle because in the past the stolen vehicles get returned in a day or two."

The stolen Taurus hasn't yet been found or returned.

It's the second vehicle the dealership, which opened in 2015 as the 11th Basil family dealership, has reported stolen in the last six months, Niagara Falls Police Capt. Michael Trane told the paper. The last vehicle it reported as being stolen was later found in the parking lot of a nearby Target store.

"This is not the first time that this has happened and this has been an ongoing issue for the past few months," the police report cites Basil Ford's sales manager as saying.

Is a conscientious car thief operating in Niagara Falls? Perhaps a forgetful one at that? Or did he or she like the Taurus so much they couldn't bear to return it? We probably won't know until the thief is caught. 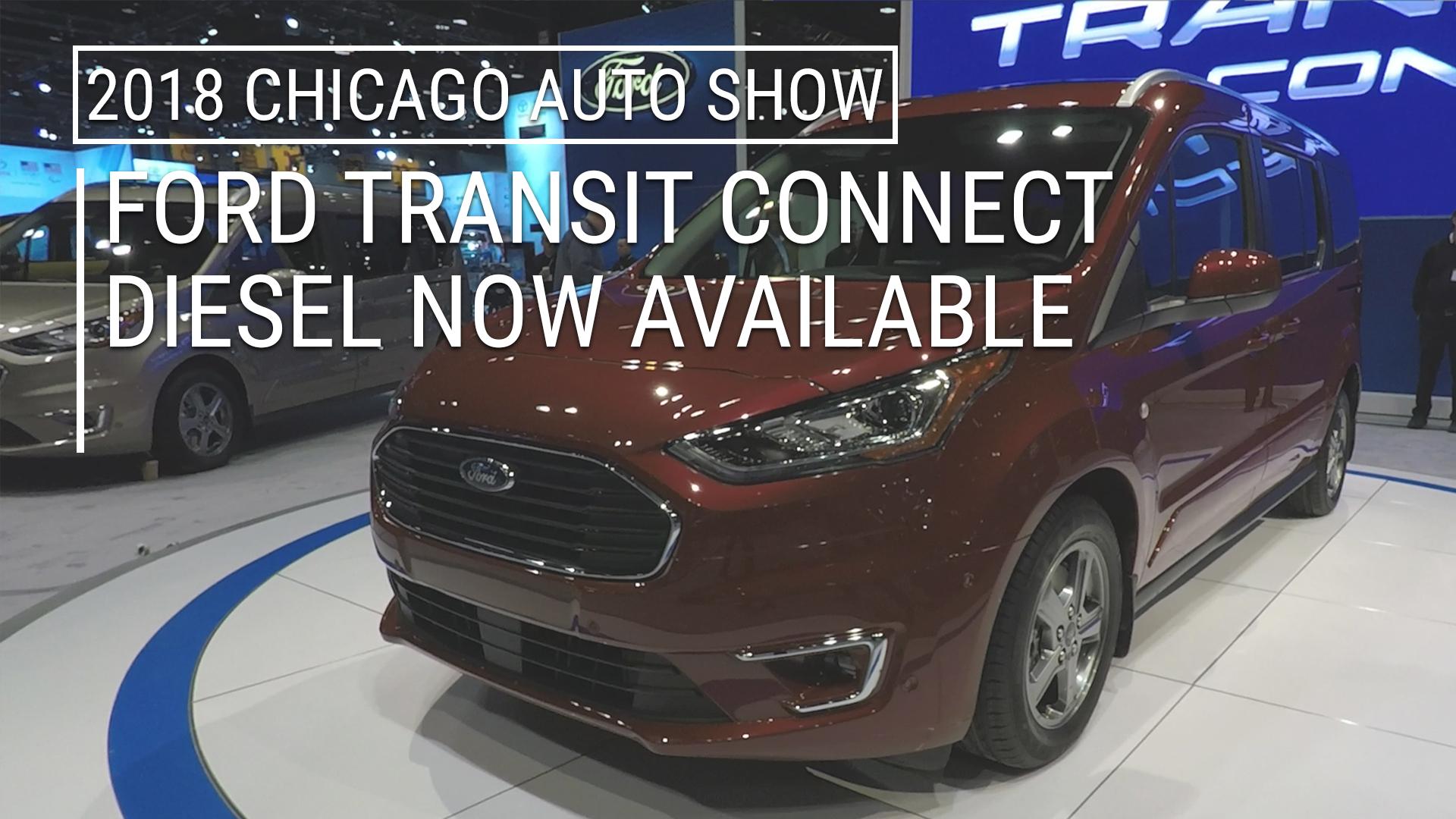