To be unveiled next month in Geneva, two electric powertrains will be available for the electric subcompact SUV

James Riswick
An all-electric Hyundai Kona will be revealed at the Geneva Motor Show next month, but we already know a few intriguing details about the electric version of the subcompact SUV we've had a brief chance to drive. According to Hyundai's press release, the Kona EV will be available with two powertrain choices, including "one of the most powerful electric engines on the market with a class-leading range of almost 470 kilometers." That would be 292 miles.

That's using the WLTP standard, or Worldwide harmonized Light vehicles Test Procedures, which currently lists the Chevrolet Bolt as achieving 240 miles of range (versus 238 with the EPA). In other words, the electric Kona could be the new non-Tesla range king — the Model 3 Long-Range model is rated at an EPA-estimated 310 miles, and the Model S 100D is at 335. By comparison, the Hyundai Ioniq Electric is rated at only 124 miles.


It is important to note, however, that this release was from Hyundai of Europe, so we cannot confirm that we'll be getting an electric Kona in the United States. Given those potential range figures and the popularity of SUVs, it would be surprising if we didn't. We'll know more when more details are announced Feb. 27 ahead of its Geneva unveil the following week. 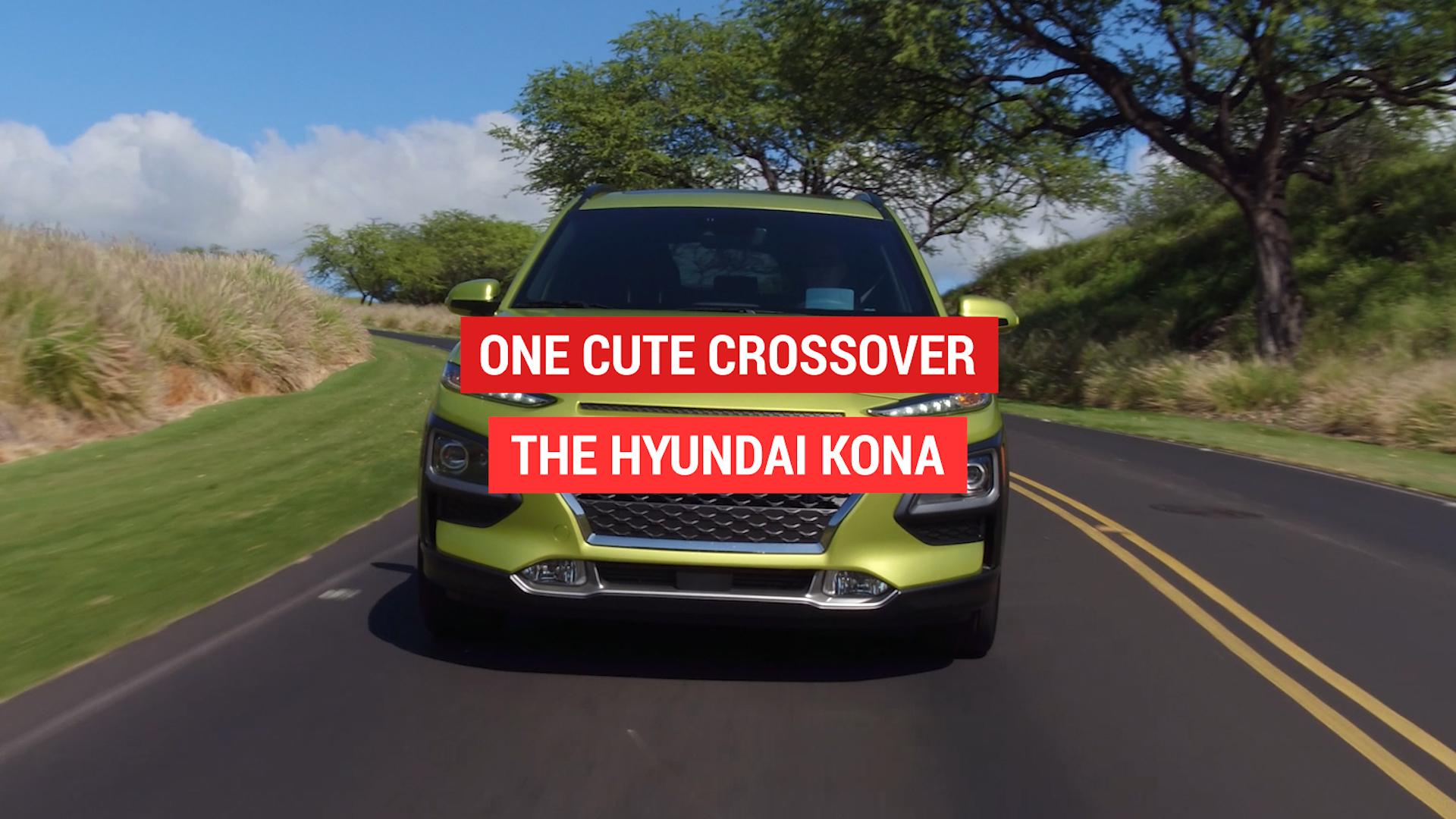