The 2015-introduced Sportage is due for a refresh.

Here are the first spy photos for the refreshed Kia Sportage SUV. Still heavily camouflaged both front and rear, the vehicle does show some changes under the masking. One thing is that the daytime running lights are moving from the front bumper's side intakes into the headlights, possibly mirroring the halo sportback Stinger's light clusters.

The front bumper design is expected to get redesigned, as well as the rear; the rear lights now have a different graphic compared to the current motif. The interior and safety equipment can also be expected to receive improvements, as the current QL generation has been with us since 2015, and it needs to stay on top of its game. The 2017 car has an overall five-star rating from the IIHS, with only the headlights getting a poor rating.

No word has been uttered about any changes in the four-cylinder drivetrain, except there are some rumors about a 48-volt mild hybrid joining the Sportage powerplant ranks. 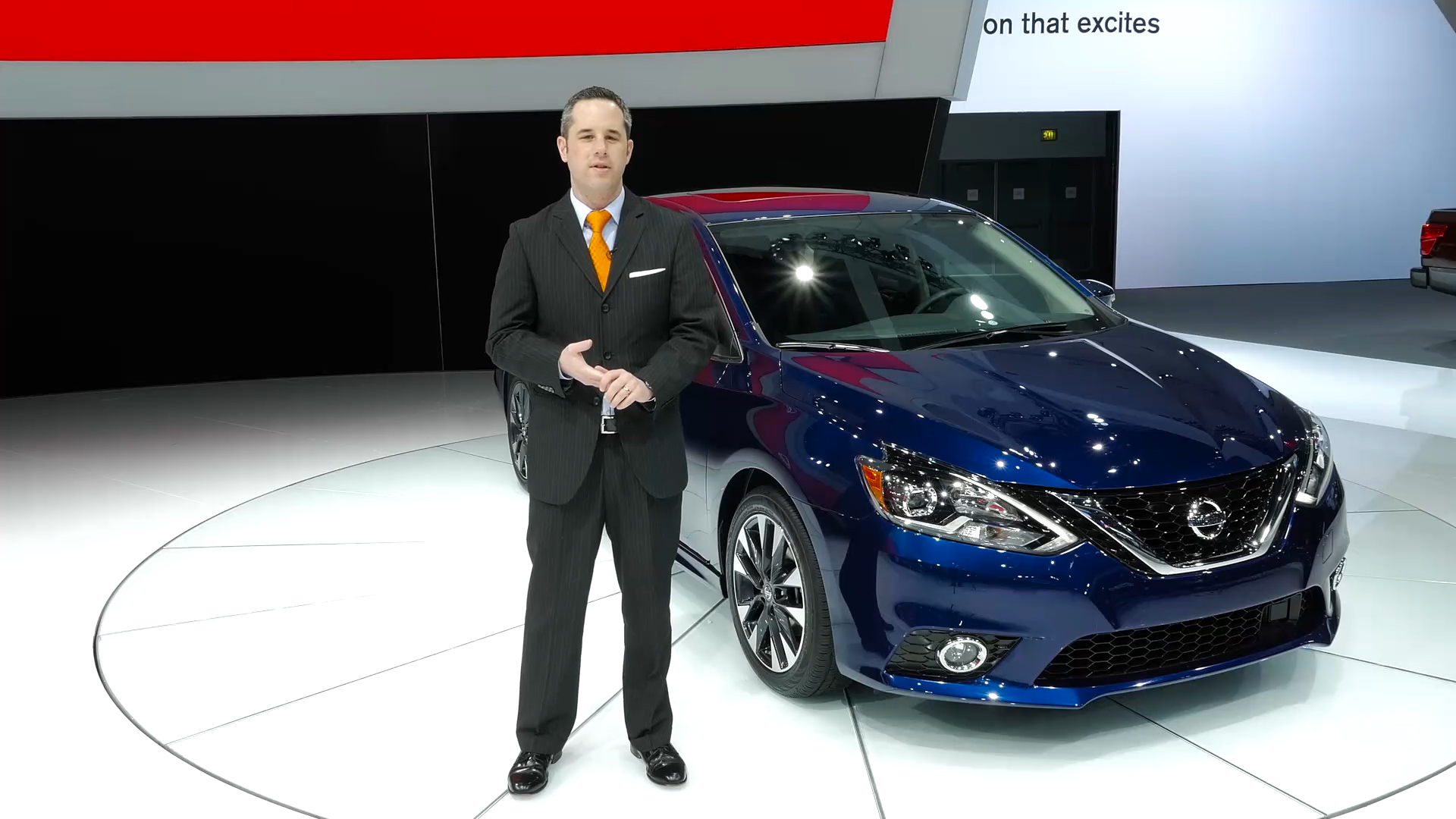