With an earlier $4.5 billion offer rejected, Geely ups its game.

Antti Kautonen
Geely, the Chinese owner of Swedish carmaker Volvo, is serious about moving in on Daimler. The German paper Bild am Sonntag reported in its feature on Geely's chairman Li Shufu that the Chinese industry giant is seeking to become Daimler's biggest shareholder, likely exceeding the 6.8-percent stake of the Kuwait Investment Authority.

Daimler has reportedly already turned down Geely's $4.5 billion offer for a 5-percent stake via a discounted share placement, saying that Geely could buy shares in the open market. Institutional investors currently own 70.7 percent of Daimler, and the company already has strong ties to Chinese automakers BAIC and BYD.

Bild am Sonntag reasons the move as forming a strategic alliance against Apple, Google and Amazon, indicating that it's all about autonomous and connected cars. Reuters says Daimler itself wants to have bespoke "robo taxis" on the road quicker than Google's Waymo, and as BamS says, a strong partner would help them achieve that. The head of Daimler and Mercedes-Benz strategy, Wilco Stark, told the German publication Automobilwoche that "apart from highly autonomous level-3 vehicles, we will also bring fully autonomous vehicles - level 4/5 - to the streets in the foreseeable future."

Daimler's electric car battery technology is also another aspect that interests Geely, and sources quoted by the German paper say there are plans to establish joint electric car manufacturing in Wuhan, China. There's likely to be strong reasoning behind this, as Chinese authorities are about to impose smog-reducing quotas that would also see China become gradually less reliant on fossil fuels. 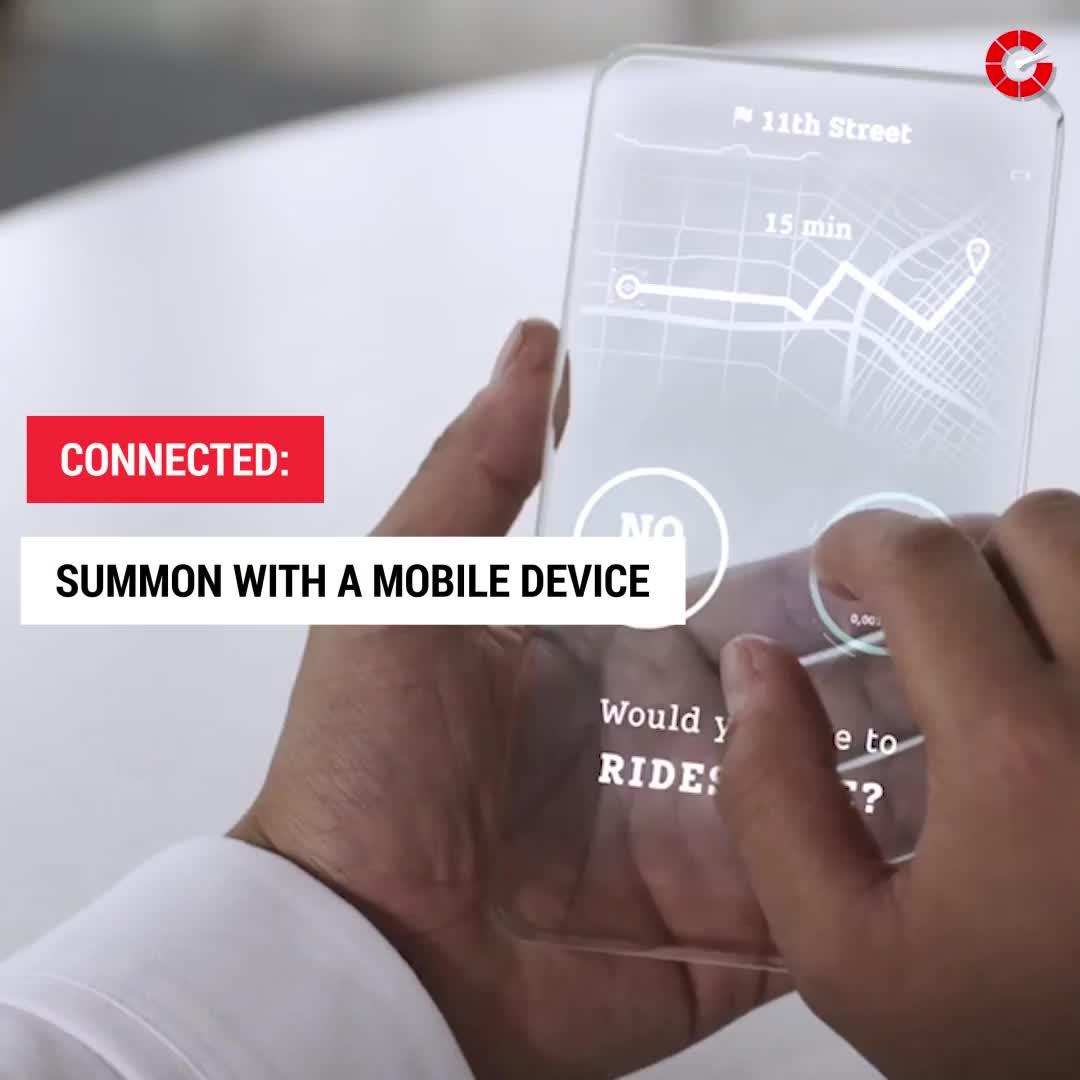