Mitsubishi had a shockingly good year in the U.S., and here's why

Surpasses 100,000 vehicle sales for first time in a decade.

The year 2017 was a very good one for Mitsubishi in the United States. For the first time since 2007, the company sold more than 100,000 cars and crossovers here. Most of the credit goes to the Outlander, which sold just over 8,700 more examples this year than in 2016 for a total of 35,310. It was also the overall bestseller for the company in America. Its slightly smaller cousin, the Outlander Sport, was the second-best with 33,160 units, a number that barely changed from 2016.

Also interesting to note is that each of Mitsubishi's crossovers roughly equaled the total number of traditional car sales, which include the last Lancers, Evos and i-MiEVs, as well as the Mirage hatch and Mirage G4 sedan. The Lancer actually did all right considering it was phased out in the middle of last year, selling over 12,000 units, almost as many as in 2016. Mirage hatchback sales dropped quite significantly at just over 6,000, but Mirage G4 sedan sales increased by roughly the same amount.

Considering the weaker car sales, Mitsubishi has probably made the right decision to focus on expanding its crossover line with the all-new Eclipse Cross launching this year, and the newly available Outlander PHEV.

This milestone also marks Mitsubishi's slow and steady gains lately. According to the company, this is the fifth year of increased sales in the U.S. And on a global scale, the company saw gains, too. Its sales topped 1 million worldwide compared with 934,000 in 2016. In China sales were up over 50 percent, and it also saw sales increases in the Germany, Russia, Japan, Australia, and many countries in southeast Asia. So it seems Mitsubishi is making a nice little turnaround for itself. 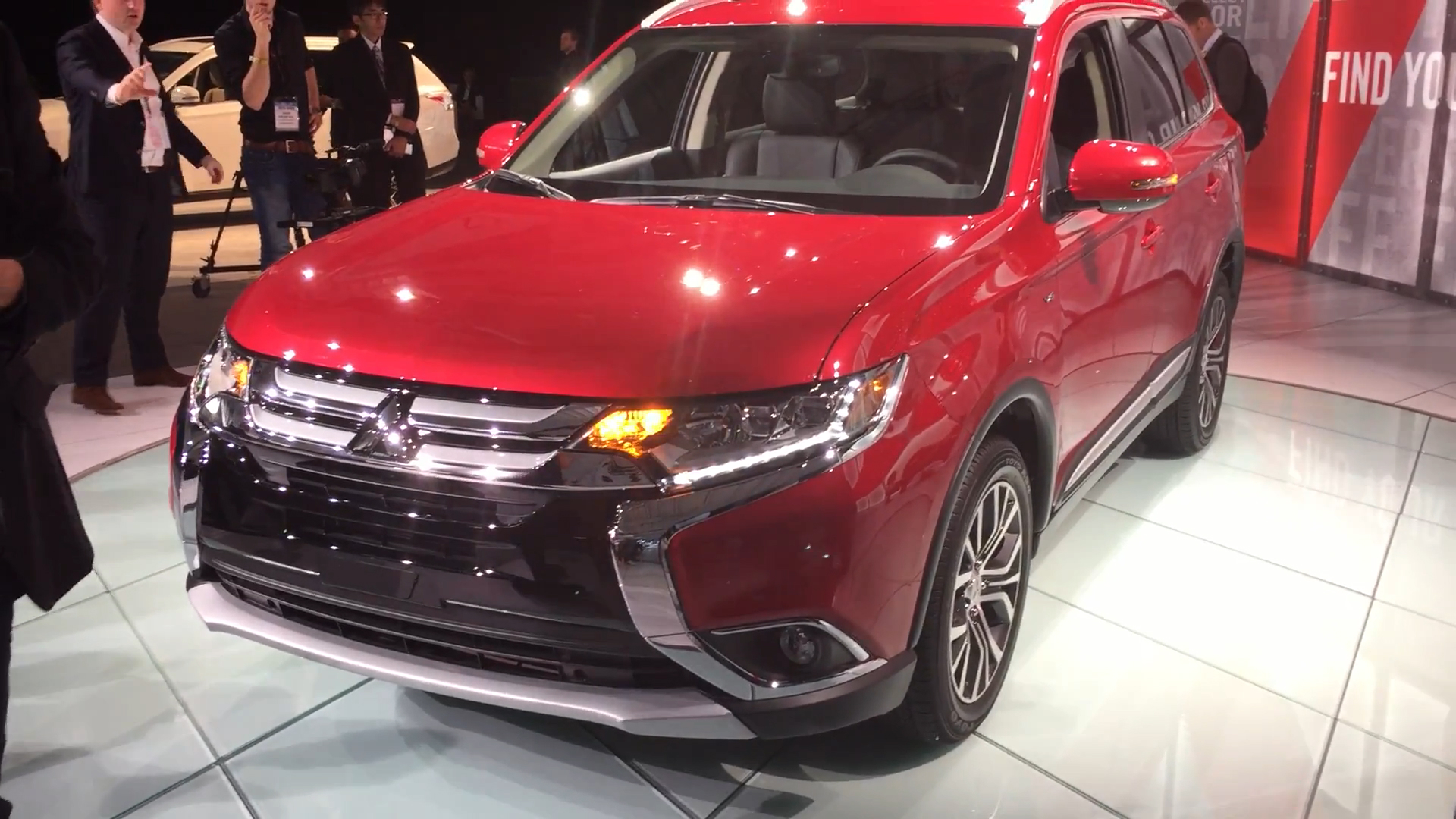 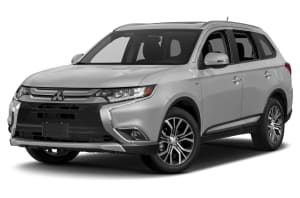