No, humans weren’t forced to breathe dirty VW diesel exhaust in a study

The study took place, but it wasn’t quite what reports are making it out to be.

Alex Kierstein
You might have heard that a group financed by Volkswagen conducted a study where h umans were exposed to diesel exhaust fumes. Which might make you imagine that, like the monkey study we told you about earlier, a car somewhere was idling with a hose up the tailpipe, pumping emissions into a room with study participants in it. As if the monkey study wasn't ethically problematic enough, this seems much worse.

But it's not quite true.

Yet it's bouncing around the echo chamber and becoming its own thing. So, without passing judgment right off the bat, let's discuss the facts. The European Research Group on Environment and Health in the Transportation Sector (EUGT) is the group financed by the major German automakers to conduct studies into the environmental and health impact of diesel engines. All were interested in selling or already selling diesels in the U.S., but in 2007 when the group was founded, according to The New York Times, VW was making a big push to sell more TDIs here. The main focus of study for both tests were the health impacts of nitrogen oxide and nitrogen dioxide, two components of diesel tailpipe emissions.

The goal was to prove that various technologies to improve diesel emissions were working. But the researchers didn't know about VW's emissions control defeat devices. That being said, in the laboratory setting, the defeat devices were operating ... so the monkeys were exposed to relatively clean diesel exhaust. It just wasn't reflective of the on-the-road reality, when these cars were producing much more pollutants.

Back to the human study. It was also conducted by EUGT, but the misconception is that the human participants were breathing tailpipe emissions. In fact, the human participants, according to t he Stuttgarter-Zeitung newspaper, which broke the story, were exposed to only nitrogen dioxide. There were no tailpipe emissions used in the study, which was conducted at the University of Aachen. It concluded that, based on the conditions of the study, its 25 participants suffered no detectable health impacts.

Of course, this doesn't excuse the ulterior purpose for the study. By not disclosing the emissions control defeat devices, VW was making a sham of the research — the scientists conducting the studies were reportedly unaware of the VW devices. If Volkswagen made health claims to the public based on the research, and selling TDIs because of it, that's even more ethically problematic.

After all, one of the major and explicit selling points was that TDI engines were clean. That, as we all know now, wasn't true. It's not clear yet how much these human and monkey studies contributed to VW's claims, but the appearance here is bad. So too is the notion that VW was exposing humans to diesel tailpipe emissions — it makes for a great headline with powerful historical connotations, but it's simply not true based on the information we have right now. 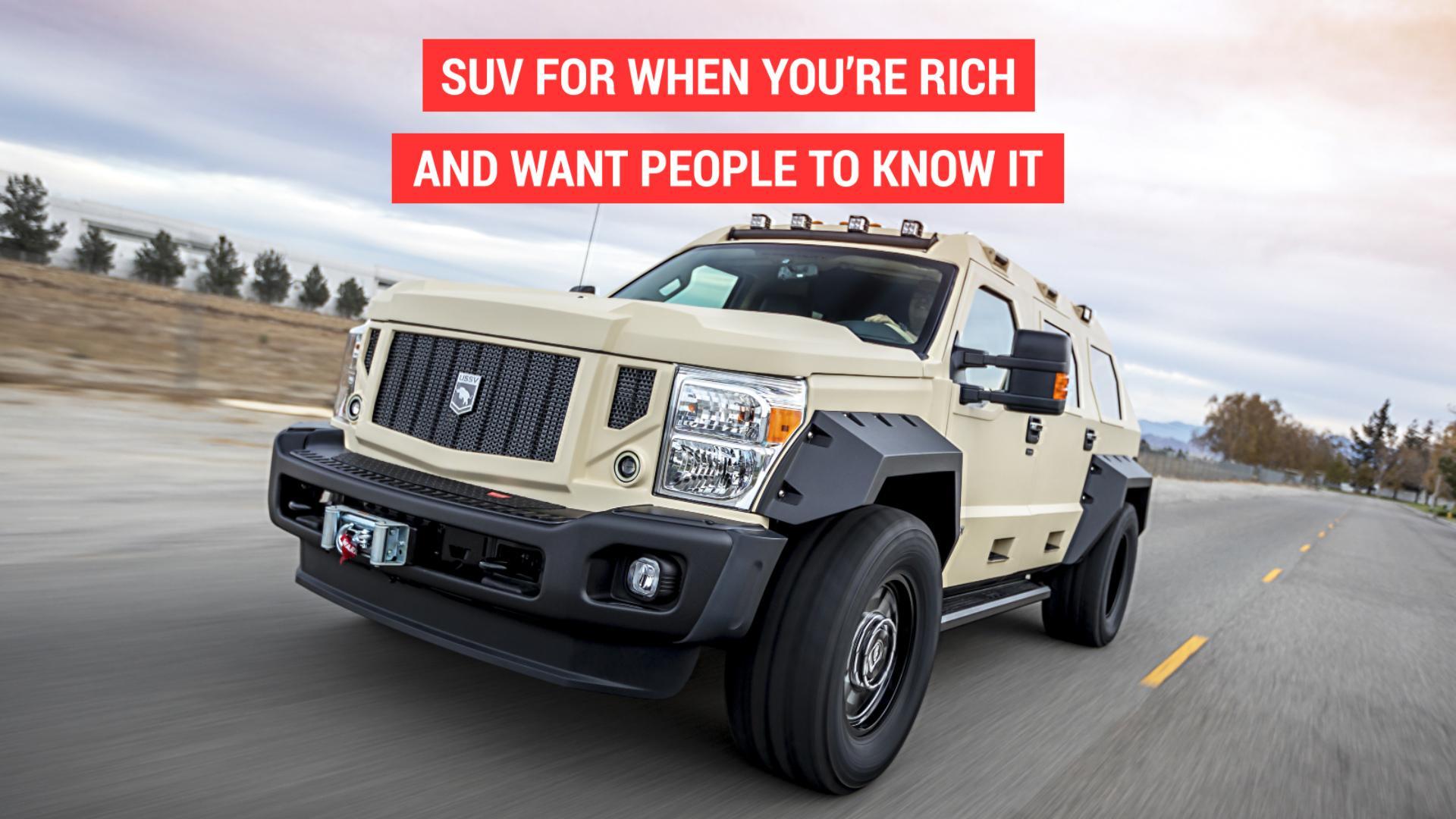