When Ford reports fourth-quarter results on Wednesday afternoon, it is expected to fret that rising metals costs have cut into profits, even as rivals say they have the problem under control. Aluminum prices have risen 20 percent in the last year and nearly 11 percent since Dec. 11. Steel prices have risen just over 9 percent in the last year. Ford uses more aluminum in its vehicles than its rivals.

Aluminum is lighter but far more expensive than steel, closing at $2,229 per tonne on Tuesday. U.S. steel futures closed at $677 per ton (0.91 metric tonnes). Republican U.S. President Donald Trump's administration is weighing whether to impose tariffs on imported steel and aluminum, which could push prices even higher.

Ford gave a disappointing earnings estimate for 2017 and 2018 last week, saying the higher costs for steel, aluminum and other metals, as well as currency volatility, could cost the company $1.6 billion in 2018. Ford shares took a dive after the announcement. Ford Chief Financial Officer Bob Shanks told analysts at a conference in Detroit last week that while the company benefited from low commodity prices in 2016, rising steel prices were now the main cause of higher costs, followed by aluminum.

Shanks said the automaker at times relies on foreign currencies as a "natural hedge" for some commodities but those are now going in the opposite direction, so they are not working. A Ford spokesman added that the automaker also uses a mix of contracts, hedges and indexed buying.

Industry analysts point to the spike in aluminum versus steel prices as a plausible reason for Ford's problems, especially since it uses far more of the expensive metal than other major automakers.

"When you look at Ford in the context of the other automakers, aluminum drives a lot of their volume and I think that is the cause" of their rising costs, said Jeff Schuster, senior vice president of forecasting at auto consultancy LMC Automotive.

Other major automakers say rising commodity costs are not much of a problem. At last week's Detroit auto show, Fiat Chrysler Automobiles NV's Chief Executive Officer Sergio Marchionne reiterated its earnings guidance for 2018 and held forth on a number of topics, but did not mention metals prices.

General Motors Co gave a well-received profit outlook last week and did not mention the subject.

"We view changes in raw material costs as something that is manageable," a GM spokesman said in an email.

A spokesman for Volkswagen said while the German automaker had announced it expected higher raw material prices in 2017, it would cut other costs to more than compensate for the increases.

When asked about rising costs, a Jaguar Land Rover spokeswoman said Britain's biggest carmaker deals with fluctuations in raw material prices by "working closely with our suppliers ... and by being well-hedged where necessary."

Ford jolted the auto industry in December 2014 when it launched the current-generation F-150 pickup truck with an all-aluminum body, shaving 700 pounds (318 kg) off its weight and boosting fuel economy. Ford's F-series trucks represented the largest-scale use of aluminum in a high-volume vehicle in the auto industry, and required a level of technological risk-taking that had rarely been seen among the Detroit automakers.

GM and FCA have both stuck mostly with steel in recently unveiled revamped pickup truck models.

Ford also uses a large amount of aluminum in some lower-volume SUV models. But the F-Series pickup trucks, for decades America's best-selling vehicle line, alone sold almost 900,000 units in the United States in 2017. That was close to 35 percent of Ford's total U.S. sales.

"These are very profitable vehicles. But a spike in aluminum prices will eat into those profits," said Sam Fiorani, vice president of AutoForecast Solutions.

"The entire industry is facing rising commodity costs and I think Ford has just chosen to highlight it," Robinet said. (Reporting by Nick Carey; Editing by Jeffrey Benkoe) 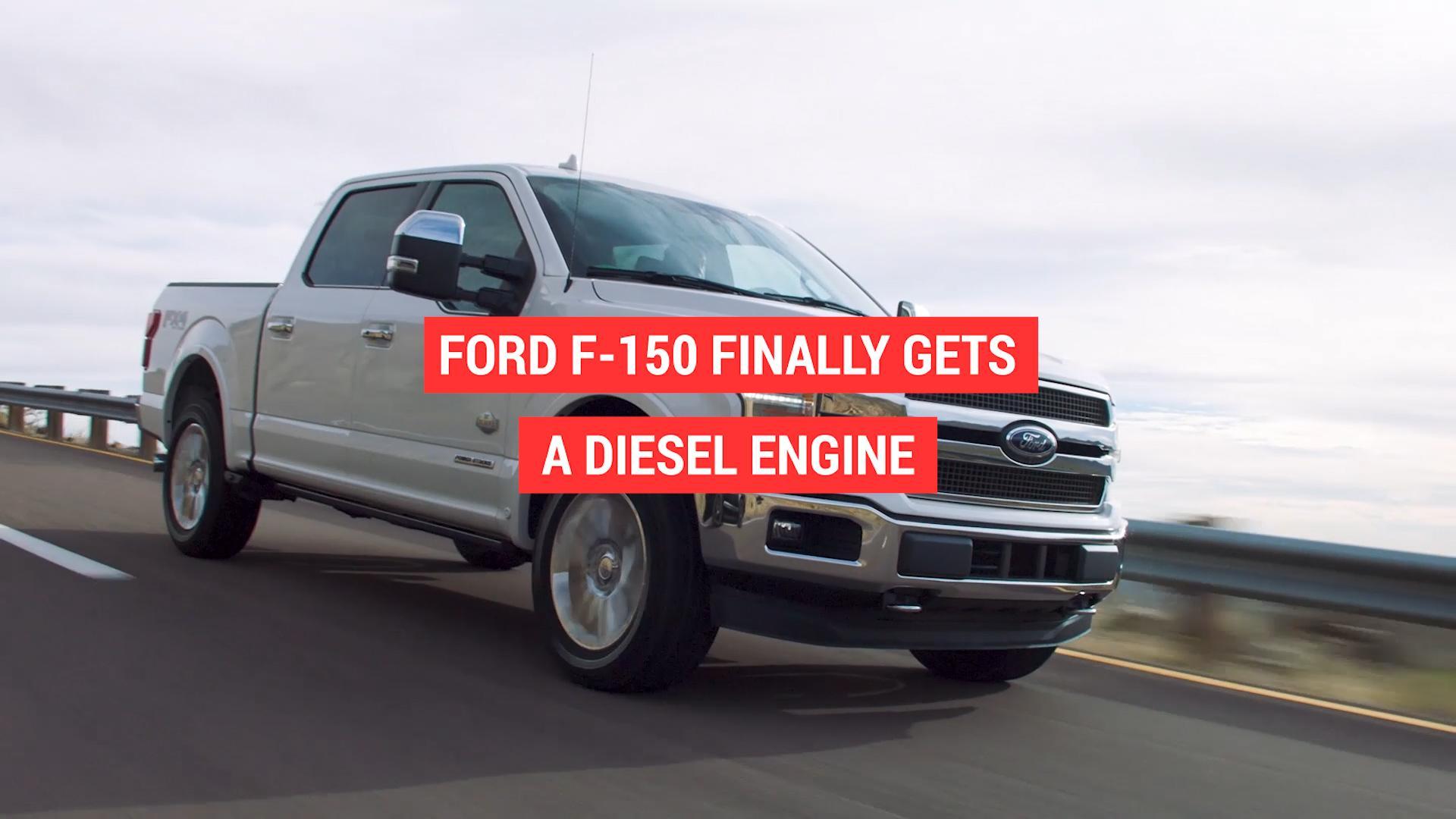