Corvette Forum has scored three coups in the past month concerning Chevrolet's next-generation sports car. The latest leak is a CAD drawing of a longitudinal, DOHC, twin-turbo V8 that could be one of the three rumored powerplants sliding into the mid-engine 'Vette's engine bay. In an earlier leak, a detail showing the V8's turbocharger came labeled as "Gen6 LT7," leading sleuths to believe this is the sixth-generation of GM's small-block V8 architecture, dubbed LT7.

As gearhead tweeter Bozi Tatarevic pointed out, the illustrated V8 drawing shares cues with the 3.0-liter, TT V6 LGW engine used in the Cadillac CT6, such as turbocharger placement and belt configuration. The turbos hang on the sides of the engine instead of lying in the V between the cylinder banks, with plumbing running from the turbos up to water-to-air intercoolers atop the banks. That feature is, again, the same as on the Cadillac TT V6. Also of note, it appears as if the exhaust manifolds are cast into the cylinder heads. We can't figure out displacement, but one of the recent Corvette leaks laid out a plan for three V8 engines: the current 6.2-liter V8, and two DOHC twin-turbo V8s, one 4.2 liters, the other 5.5-liters.

We await the reveal of the new coupe and some certifiable information at next month's Detroit Auto Show. Until then, if you want a deep dive of CSI-like sleuthing, other leaked images like the rear fascia, past predictions, and more tangents than geometry class, members at Corvette forum have thoroughly chewed through all the leaks. 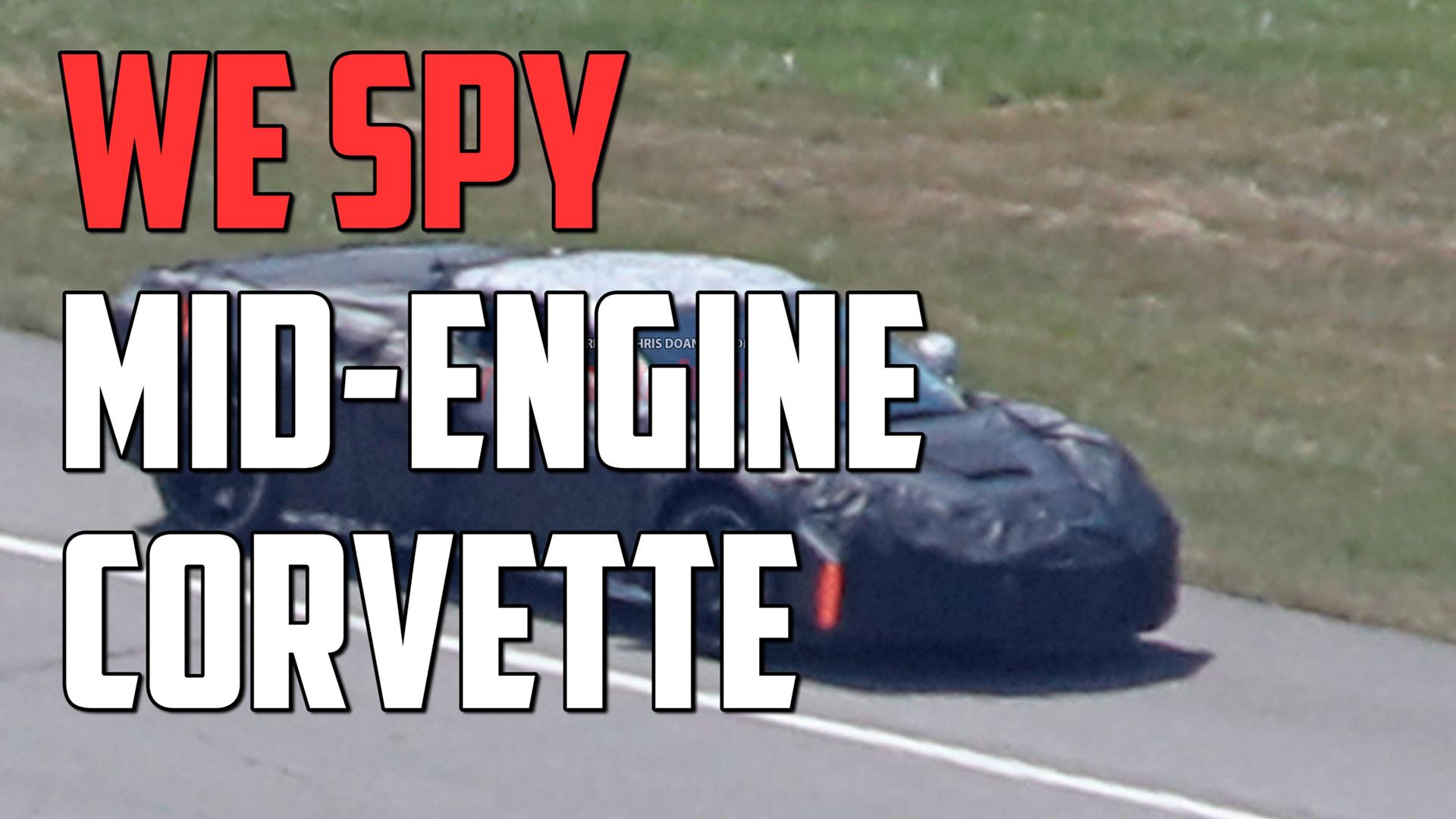