This in a complex where a studio apartment costs $1 million

Jonathon Ramsey
Finding a parking spot in New York City is like playing musical chairs with 23 million other people, except there's no music and no chairs, just a rumor that there might be a chair in Brooklyn, but it's probably stolen. Certain residents at 565 Broome SoHo tower can avoid that futility — at home, at least — because the soon-to-be-completed luxury tower in New York City's SoHo neighborhood will provide 40 private parking spaces for $550,000 each, in an automated garage. There's also a practical option, that being car sharing with BMW's ReachNow service.

The 115 units at 565 Broome SoHo run from just under $ 1 million for a studio, to $20 million for a four-bedroom, full-floor penthouse duplex. Spending $550,000 on top of that for a reserved parking spot, even one with two charging stations, sounds like Versailles-level excess. However, a space at The Parking Club in Brooklyn, "a luxury parking condominium," runs from $185,000 to $200,000. One of the 10 underground spots at 42 Crosby cost $1 million, although it's only a half-mile away from 565 Broome SoHo and units there top out at $10.45 million. In that context, we can all agree that $550,000 represents mere middle-of-the-road excess — dare we say a bargain?

For those not convinced of the value-for-money proposition, the 30-story twin-tower condo complex will also offer 24-hour availability of a range of Mini Coopers and small BMWs through ReachNow. Rates in Brooklyn start at 41 cents per minute, or $20 per hour, or $110 per day. At those prices, instead of dropping $550K on a parking spot, you could use a BMW product every day for a minimum of 13.7 years. Some residents, no doubt, will do both. Decisions, decisions. 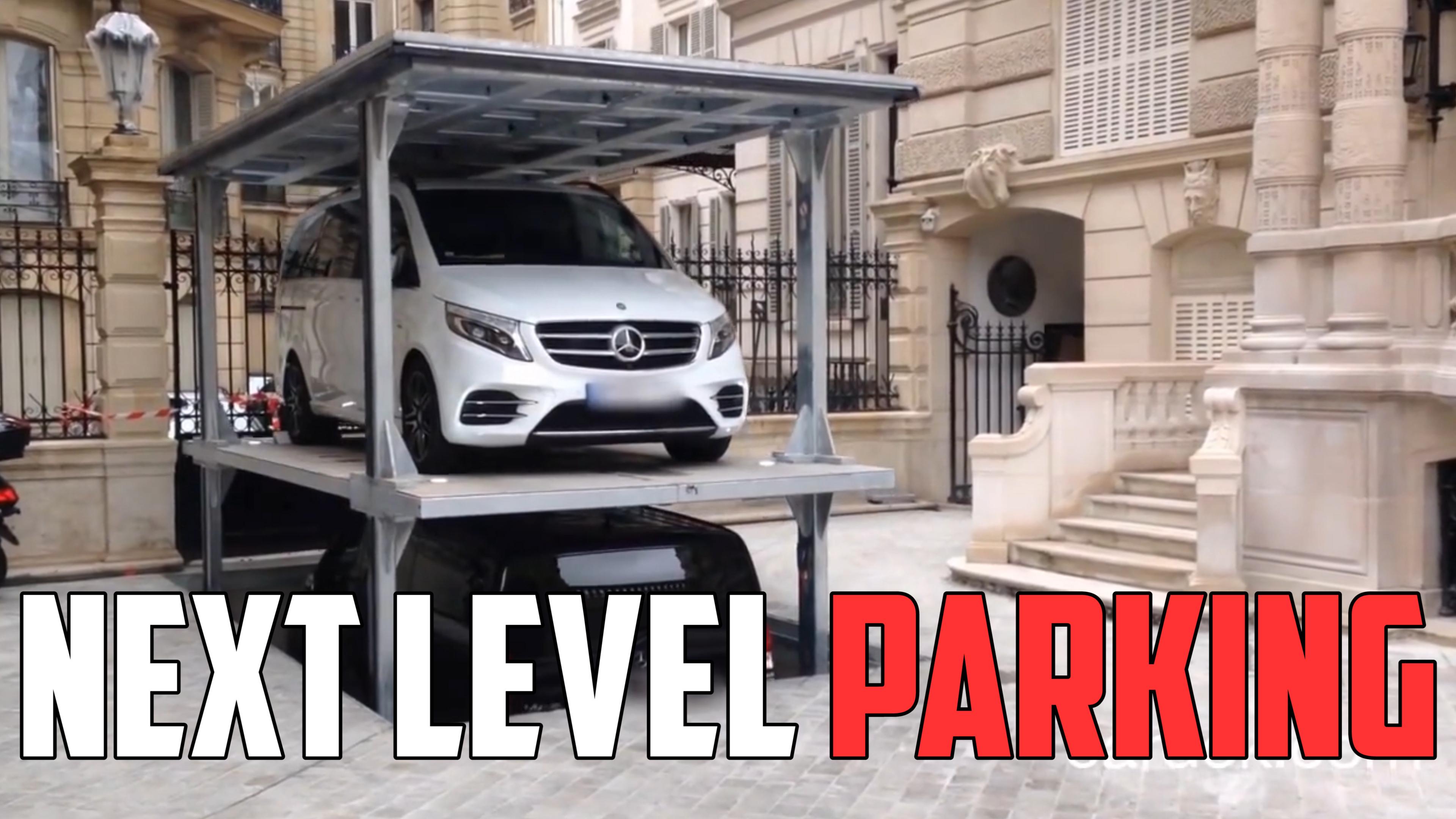