A group of neighbors who were sick of watching cars blow through a three-way intersection in their neighborhood and having to look over their shoulders while crossing it on foot came up with their own temporary solution: they redesigned it with help from children, their chalk and dried leaves.

The three-way intersection at Regal Road and Springmont Avenue in Toronto features three stop signs, but neighbors say many cars blow through the stop at the broad intersection, partly as a cut-through from busier streets nearby. So Regal Heights resident Dave Meslin asked some of his neighbors for their ideas on how to make it safer. They measured other roads in the area and determined the intersection had 185 square meters (about 2,000 square feet) of surplus space that could be better put to use as public space with benches or trees and still allow cars to pass safely.

"We filled that whole space with tens of thousands of leaves using children and their skills of sweeping and raking," Meslin told the CBC. "We created this temporary example of how the neighborhood could be safer."

Originally, the neighbors planned to leave the chalk and leaves in place for just a day. Then they saw that it was actually working, and they left the redesign in place for a few days.

"It worked," neighbor Adrian Griffiths told CBC. "For those few days, people actually saw that they needed to slow down, there was a different flow through this intersection and they actually paid attention to the signs."

For its part, Toronto's transportation division told CBC it's weighing changes like these across the city, but they ask that residents call 311 before making their own changes so that a permanent solution can be put in place. Based on Meslin's viral Twitter and Facebook posts, it will be interesting to see whether the city makes improving this intersection a priority.

The move also reminds of us of the creative ways some residents have employed across the country to express their frustrations over potholes. 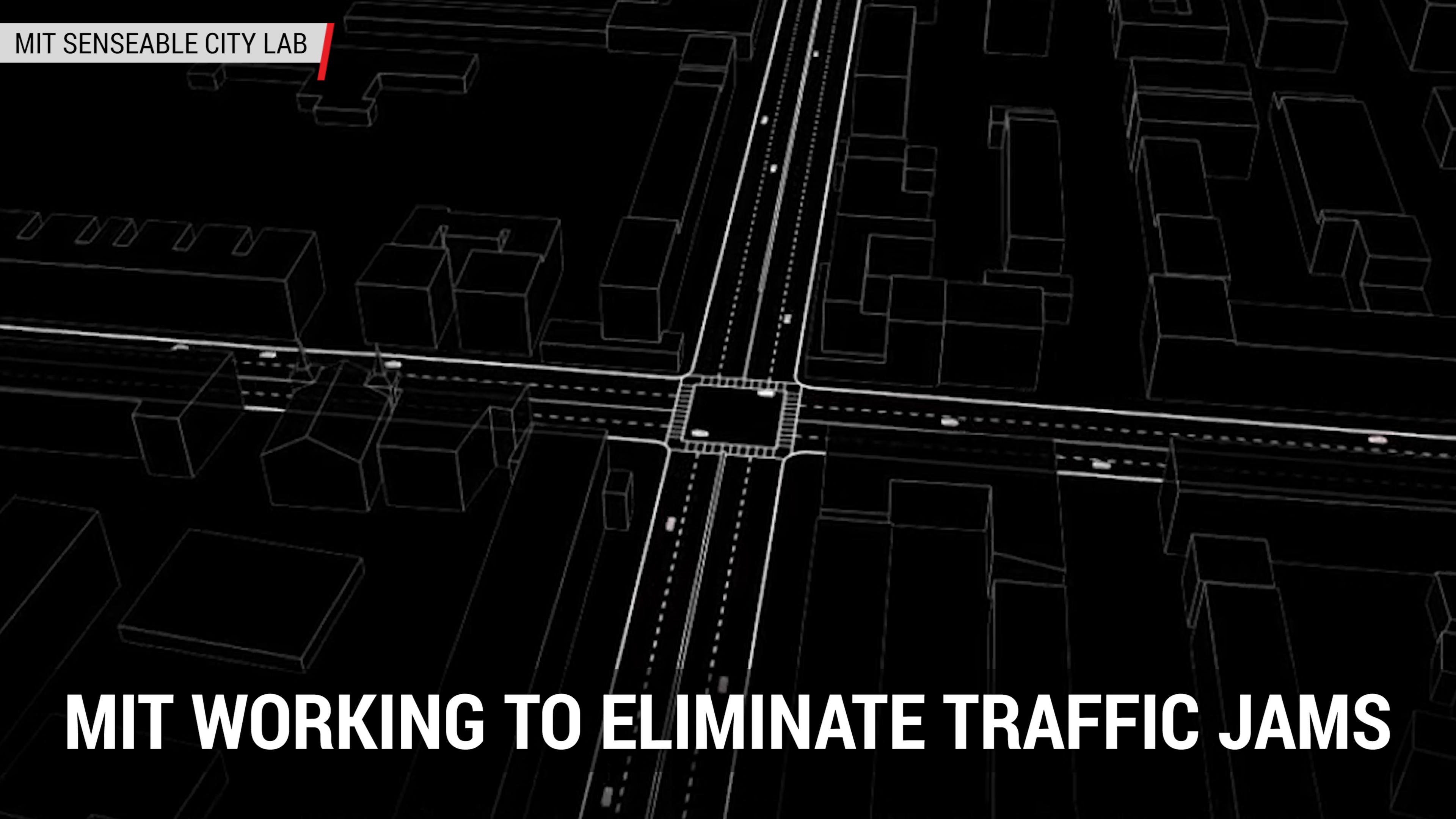