It's the result of Steve Saleen plus Chinese capital.

The Saleen 1 revealed at the L.A. Auto Show is a compact, elegant mid-engine sports car that looks surprisingly finished coming from such a low-volume manufacturer. The car on display is clearly a prototype, but we were surprised at just how good it looks in person slathered in a dynamic orange paint. Even its leather-swathed interior didn't have the usual glued-together toy-like appearance expected of cars like this.

Details are a bit scarce about the Saleen 1, but here are the basics. It's roughly the size of the Porsche 718 Cayman and weighs in at 2,685 pounds. Its construction features an aluminum tub and carbon fiber body. Its 2.5-liter turbocharged four-cylinder is apparently a ground-up Saleen creation, boasting 450 horsepower and 350 pound-feet of torque. A six-speed manual will be standard and a "paddle shifted automatic" with an unknown number of gears and clutches is optional. Saleen says it'll go from zero to 60 mph in 3.5 seconds.

That's pretty much all we know, though.

As for where the Saleen 1 comes from, it is the result of famed performance car maker and tuner Steve Saleen pairing with a Chinese corporation known as Jiangsu Saleen Automotive Technology Group. It'll provide the capital for the car and will handle its production in China.

Originally, JSATG purchased the Artega GT to be adapted for Saleen's use, but apparently "updating it was not feasible" so the Saleen 1 was instead designed from scratch. The dimensions are indeed different as are the front and rear fascias (they do look considerably better than the Henrik Fisker-designed Artega GT), but it's hard not to see the visual similarities between the two cars.

Like any such low-volume sports car, all claims and even its eventual existence have to be taken with a grain of salt. But the Saleen 1 at least looks pretty good, so consider us intrigued. 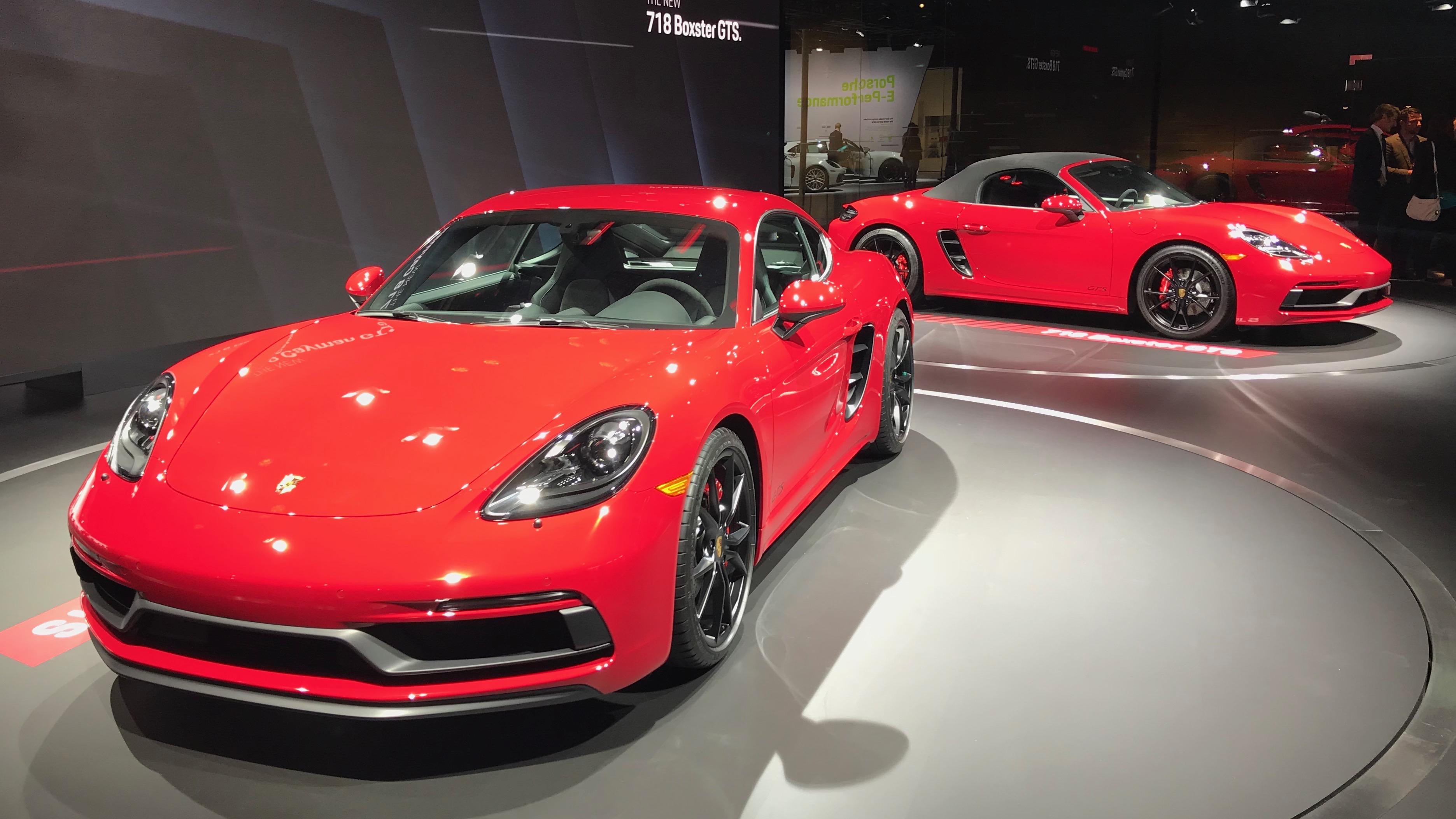