Alternate dimensions and portal guns: Thursday will be epic.

Tesla's reveal of its much-hyped electric semi truck happens Thursday, and accord to Elon Musk, well, it's really going to be something.

Tesla Semi Truck unveil to be webcast live on Thursday at 8pm! This will blow your mind clear out of your skull and into an alternate dimension. Just need to find my portal gun ...

Musk took to Twitter Sunday to announce not only that the unveiling will be webcast live, but that the truck "will blow your mind clear out of your skull and into an alternate dimension." We'd imagine it'll look something like this for millions of Tesla fans.

Reuters has reported that the battery-powered rig will have a working range of 200 to 300 miles on a charge, making it best suited for regional hauling. It has also reported that the company will pair the truck with the self-driving capability found in its Model S sedan and Model X SUV to allow the semi trucks to move in "platoons" that follow a lead truck.

Originally, the big rig was to be unveiled Oct. 26. But Musk announced via Twitter that the reveal was being pushed back to Nov. 16 to divert resources to fix Model 3 production bottlenecks and ramp up battery production for storm-ravaged Puerto Rico and other regions. In a separate tweet replying to someone who asked about specs, Musk wrote that "Semi specs are better than anything I've seen reported so far" but did not elaborate.

A photo of a rig believed to be the Tesla prototype was leaked on Reddit last month.

Musk has apparently been camping quite a bit lately at the company's remote Gigafactory in Nevada, so it's possible the desert sunsets are inspiring his thinking here.

Sunset at the Gigafactory pic.twitter.com/KpUuK7bktk 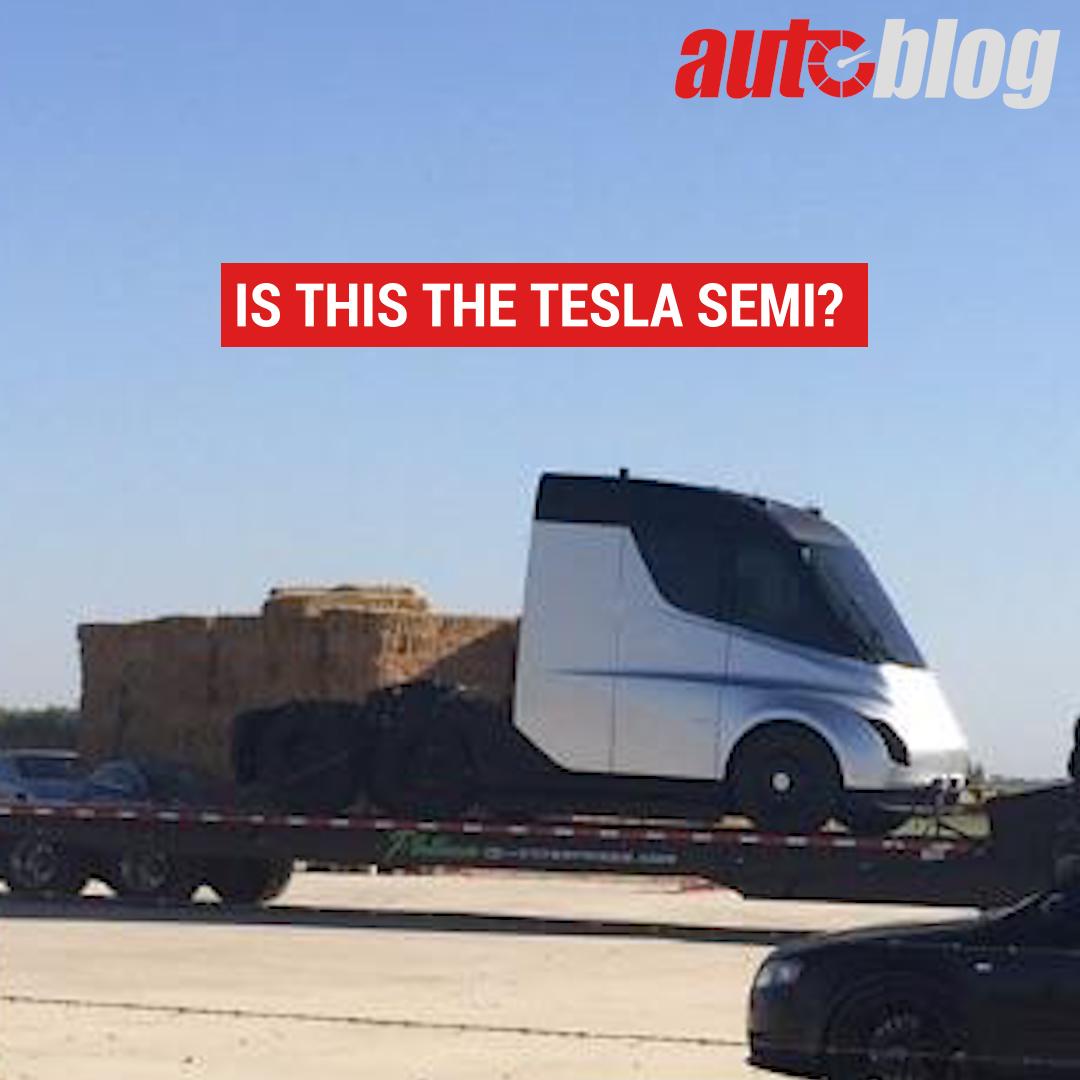