SEMA is an interesting show, where mad scientists and engineers take cars and trucks and turn them into ungodly, brutal beasts on wheels. Vehicles like the Dodge Demon and Ford Mustang are right at home there. But sometimes we see some more elegant makeovers, like the Audi TT Clubsport, which maintains its European charm but still gets a big boost in performance. This year, Gemballa took a similar approach with its widebody GT Concept.

Gemballa included its own touch to the GT Concept's interior. It combines selected leather hides and Alcantara, and includes the embroidered Gemballa logo in the floor mats and headrests.

But it's more than just looks and aero. Gemballa also added gobs of power to the already potent biturbocharged, 3.8-liter boxer engine. It has carbon intake manifolds and air intake housings, larger valves and modified cylinder heads, a sports exhaust, and remapped engine control unit, among other modifications. The result is 828 horsepower and 702 pound-feet of torque. This allows the Gemballa GT Concept to do 0-62 miles per hour in just 2.38 seconds on its way to a top speed of over 223 miles per hour (with the specific top speed to be announced later). Stopping power has been improved with carbon-ceramic brakes with six-piston calipers up front and four-piston calipers in the rear. 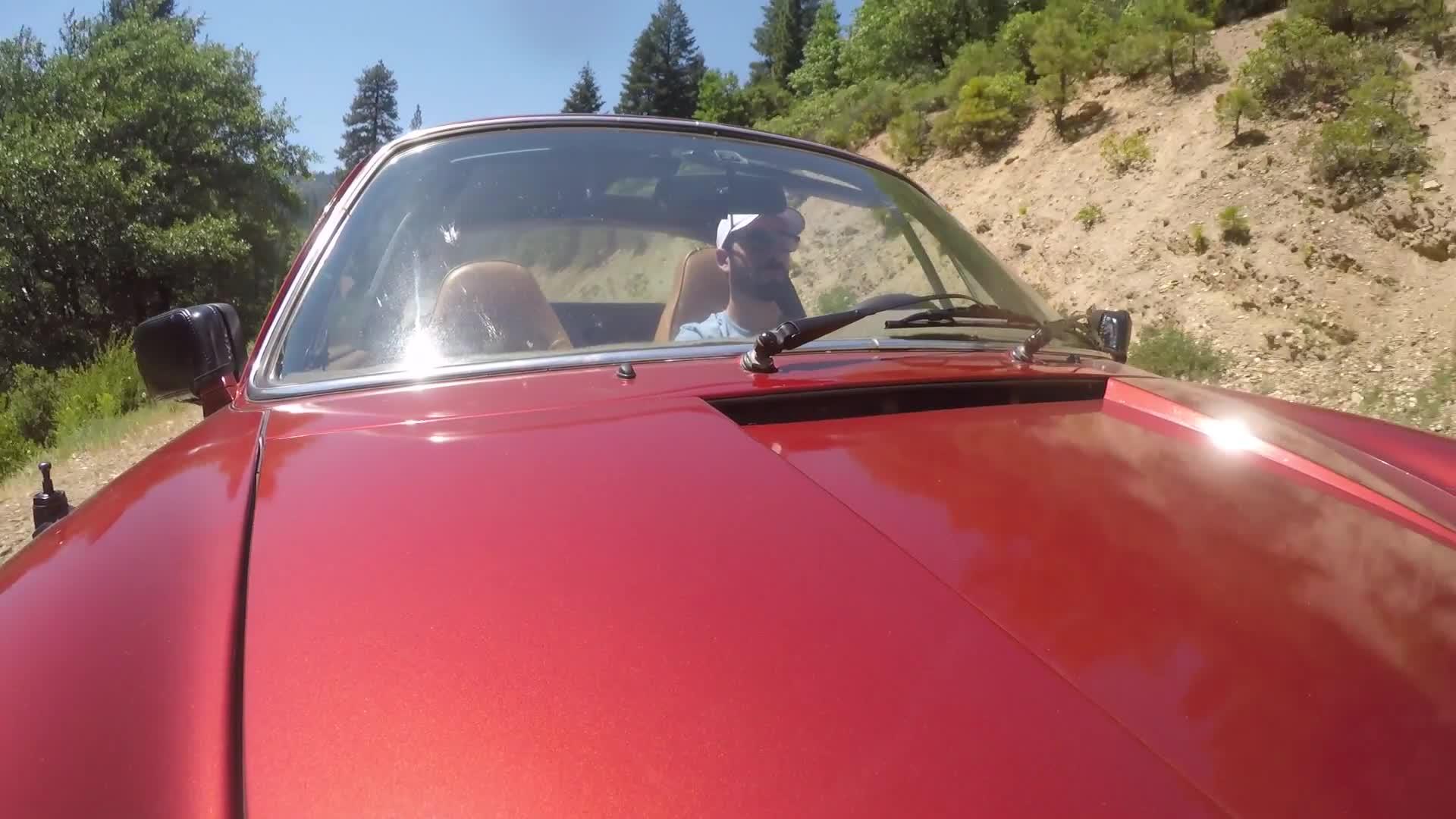