“The mass market is not going to be nearly as forgiving."

Tyler Martin is a Tesla enthusiast, a software designer and co-founder of a startup in Tucson, Ariz. His YouTube channel comprises mostly videos examining various aspects of the Model S and Model 3. But his newest video, "Everything Wrong With My Tesla Model S: Build Quality Problems," won't make the electric car company or its legion of admirers very happy.

The 25-minute video details in painstaking fashion the problems he encountered during the first 10 months of ownership of his red Model S, which retails starting around $68,000. They include marred windshield glass, a door panel that separates from the door, mysterious rattles, misaligned exterior chrome trim on the door jam, and discoloration on the car's 17-inch touchscreen display. The video has gotten more than 48,000 views and 460 comments since being uploaded on Oct. 26. 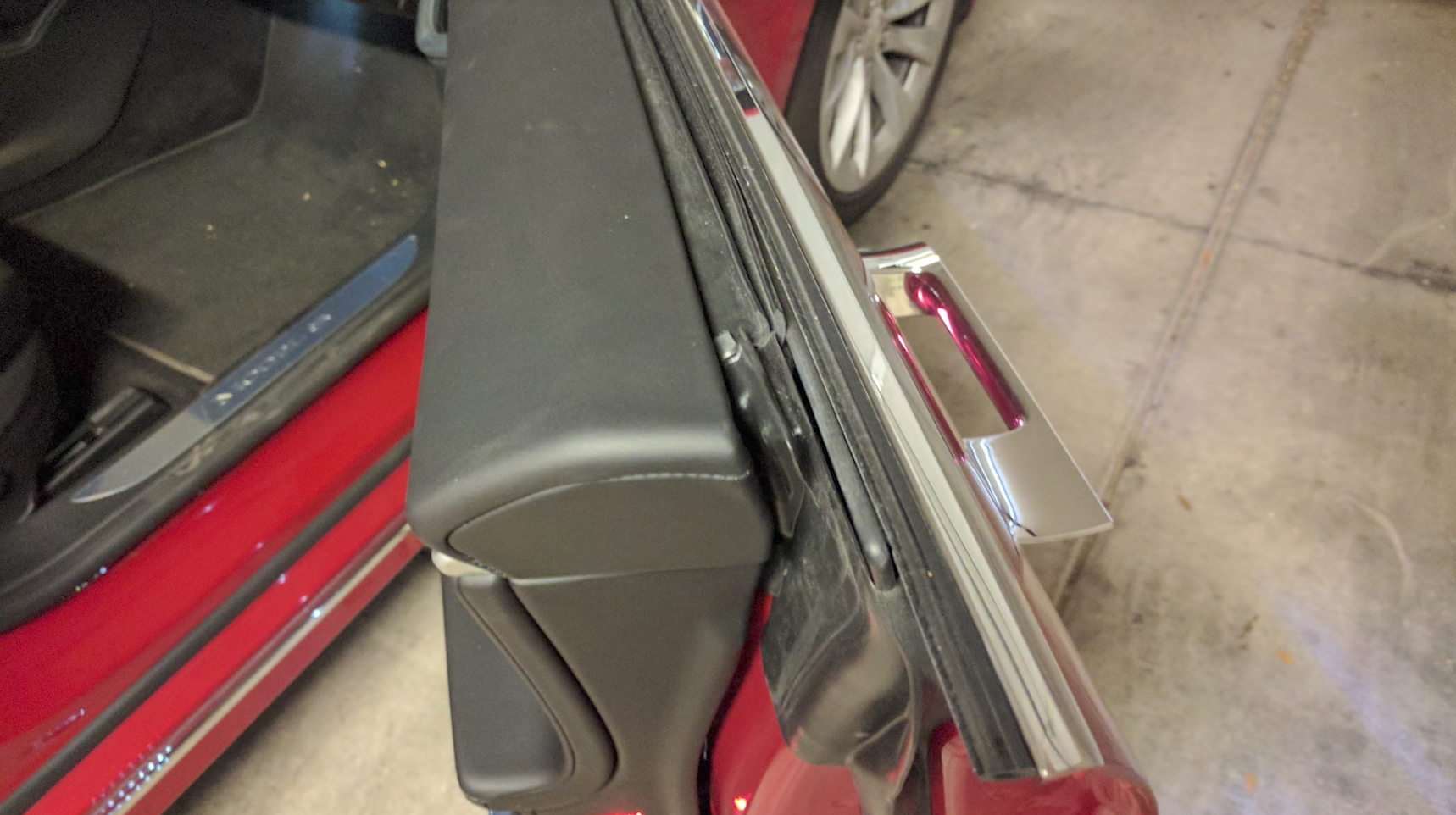 Tesla chief Elon Musk has acknowledged the company is in "production hell" trying to ramp up manufacturing of its Model 3 sedan, which it envisions as its first mass-market offering. And it's not surprising to hear of quality problems for any company with as short a track history as Tesla's; Martin kicks off the video explaining that he knew Tesla had a reputation of having some small issues with build quality. But Tesla, of course, has always tried to position itself as being on another plane from the rest of its competitors, and Martin explains that he counted on the company's strong reputation for responsive customer service to fix the issues.

His first service visit, conducted after just 2,914 miles and about three months of driving, managed to fix only one of seven problems he'd documented — which becomes a familiar pattern over six different service visits in nearly 10 months and 8,844 miles of driving. And many of the issues, he explains, still haven't been fixed. The touchscreen issue made him particularly worried.

"I can deal with rattles and finicky mirrors, but when the core technology starts to fail, it really made me worry about the long term viability of this car," he says.

Tesla has also been engaged in a running feud with Consumer Reports, most recently after the publication said the Model 3 sedan should have "average" reliability and the brand scored 21st among 27 brands ranked. Consumer Reports in 2015 initially gave its highest-ever overall rating to the Model S — giving it 103 points out of 100 — but then amended its rating months later to "worse than average" after reliability survey results from 1,400 Tesla owners came in. The company did not respond to a request for comment on the video.

Martin points out that he is hardly a Tesla hater. "Driving a Tesla is still a fantastic experience, albeit a slightly flawed one," he says. But he also acknowledges that most current Tesla owners are "enthusiasts" who will likely forgive the kind of minor flaws that he describes. "The mass market is not going to nearly as forgiving as me and other current Tesla drivers," he adds. 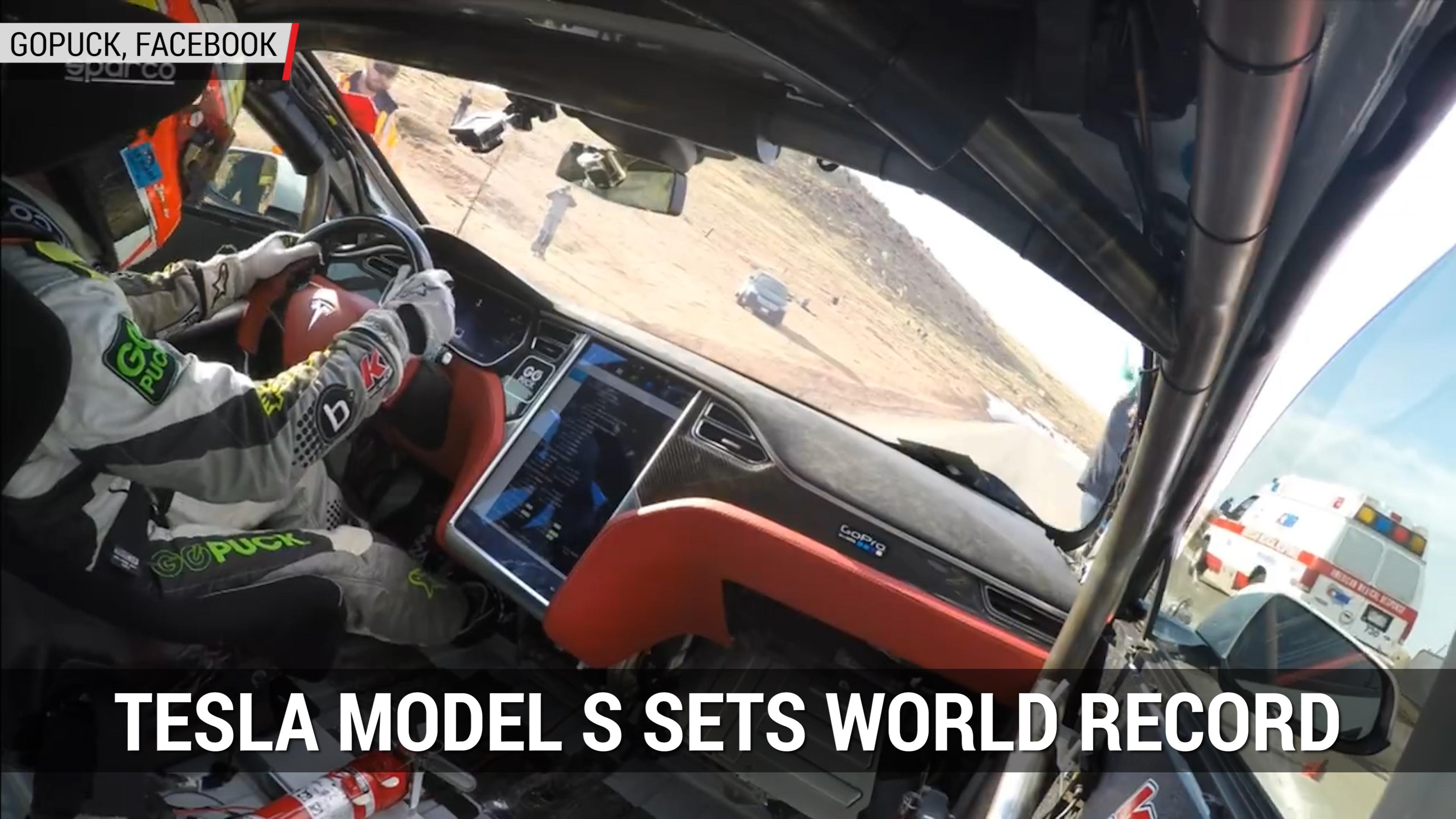