The Porsche Cars North America President and CEO tells us about his first American car.

John Beltz Snyder
At the Frankfurt Motor Show, I had the opportunity to sit down to talk with Porsche Cars North America President and CEO Klaus Zellmer. The charismatic German took the helm of the company two years ago, and he was eager to talk about his mission to perfect the Porsche customer experience, and especially about the upcoming Mission E electric vehicle. This isn't about that, though. (You can read more from the conversations with Zellmer and Porsche R&D boss, Dr. Michael Steiner, here.) The conversation took an interesting tack when I asked Zellmer about his Oldsmobile. He laughed heartily.

"You read that?" he responded, still laughing. "That's interesting."

What we were referring to was an Oldsmobile Delta 88 that Zellmer had owned when he first came to the U.S. as a young man.

I explained to him that Oldsmobile is near and dear to my heart. My maternal grandfather, John Beltz, was chief engineer and general manager at Oldsmobile in the late 60s and early 70s. (It's actually through my mother, Beltz's daughter, that I inherited my loves of cars and of writing.) That question and personal tidbit were enough to completely derail a conversation about new products and business developments with a Porsche boss on the first day of an important international auto show. And so, Zellmer told me the tale of his Olds. 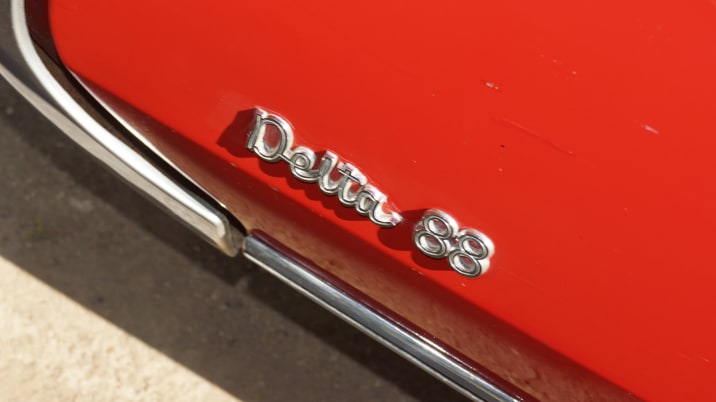 The heat and air conditioning didn't work, Zellmer recalls, but it had eight cylinders and lots of space. "Well, if it starts, we're going to buy it," he and his friend decided. The dealer took a battery out of another car, put it in the Olds, hooked it up and, "Vroom, it started, ran, and we said, 'Well, we'll take it.'"

"We took that car and drove all the way from L.A. to New York. It took us three months visiting all the places I wanted to visit, and it was a cool experience."

The spacious Delta 88 had plenty of room for Zellmer and his friend's two "massive" aluminum suitcases that they borrowed from someone to carry essentially everything they owned with them to America. They fit next to each other in the back of the car. The duo also had cooking equipment and a tent for camping, though, he said, "sometimes we slept in the car," taking advantage of the roominess of the bench seats. "We liked that."

Of course, with a $1,000 car, you're bound to run into trouble. The Olds broke down at one point during the trip. "Because the carburetor had a problem, it overheated, and then we went to this guy at the fuel station and said, 'Can you help us?' He was swearing. It was in the middle of Texas." I won't transcribe Zellmer's impression of the mechanic here, but suffice it to say it was off-putting to the two German travelers. "We went, 'OK, just repair the car.'"

The guy eventually fixed the Olds, and the duo were on the road again, eventually making their way to the East Coast. So, what happened to the car once the trip was over?

After that tale, Zellmer and I resumed discussing more relevant topics. Just before we parted ways, though, Zellmer mused, "It's really funny how much the Delta 88 resonates with Americans."

He and his friend both eventually ended up in North America after that trip. It seems that old Olds resonates with Germans, too. 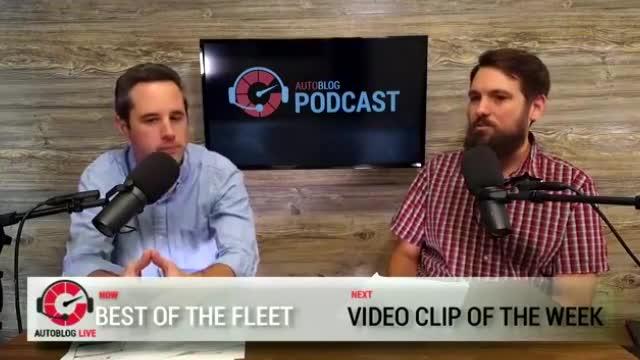