Joel Stocksdale
Here at Autoblog, we frequently talk about cars we love that we just can't get here, and Daihatsu just revealed a car that will surely reignite those conversations. It's a new concept called the Compagno, and it's a revival of a vintage Daihatsu of the same name. It's also a little sedan that, because of its sleek shape, is called a coupe.

Debate over naming conventions aside, the Compagno is a lovely little sedan to look at. It's very well proportioned, and it has a refreshingly clean and taut shape with long, simple curves and little adornment. It gets a little bit of flair and aggression from the shoulder created by a creased line that runs from the top of the headlights to the top of the taillights. The fast, sloping roofline and hidden rear door handle help sell the coupe look. It's also nice to see a retro-inspired design that isn't shamelessly so. You can see the retro elements in the shape of the grille and the way the fascia leans forward, but most of the rest of the car looks quite modern. 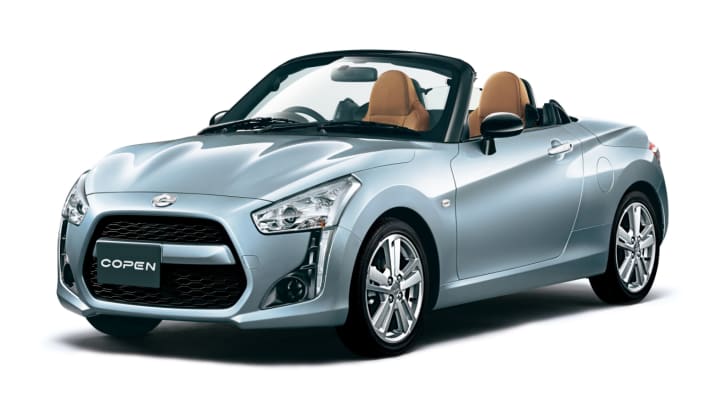 We like this sedan a lot, and we really wish something similar would come here. It's not the only Daihatsu we'd like to see either. The company has a really cool little kei-class roadster called the Copen. It's available with different appearance options that will appeal to fans of modern and vintage cars alike, and it features a line of customizable body parts. Daihatsu also designed a thoroughly adorable kei-class van called the Move Canbus. It looks like a tiny VW Microbus. Bring over all three, and you'd have a really appealing lineup.

But if we leave our wildest dreams and examine our cold hard reality, a lineup like this probably wouldn't survive here. All of those cars are extremely small. The Copen is about half a size smaller than a Miata, for reference. Even this Compagno concept is probably too small. The company says it has either a 1.0-liter turbocharged engine, or a 1.2-liter hybrid engine. That means there's no way it's any bigger than say, a Ford Fiesta sedan. And if that's one of the largest cars Daihatsu might sell, the company wouldn't have a prayer in a world where the F-150 is king.

Oh well, even if we never get the Compagno, hopefully Japan will see a production version. And then in 25 years, crazy car enthusiasts such as ourselves might start bringing some over. 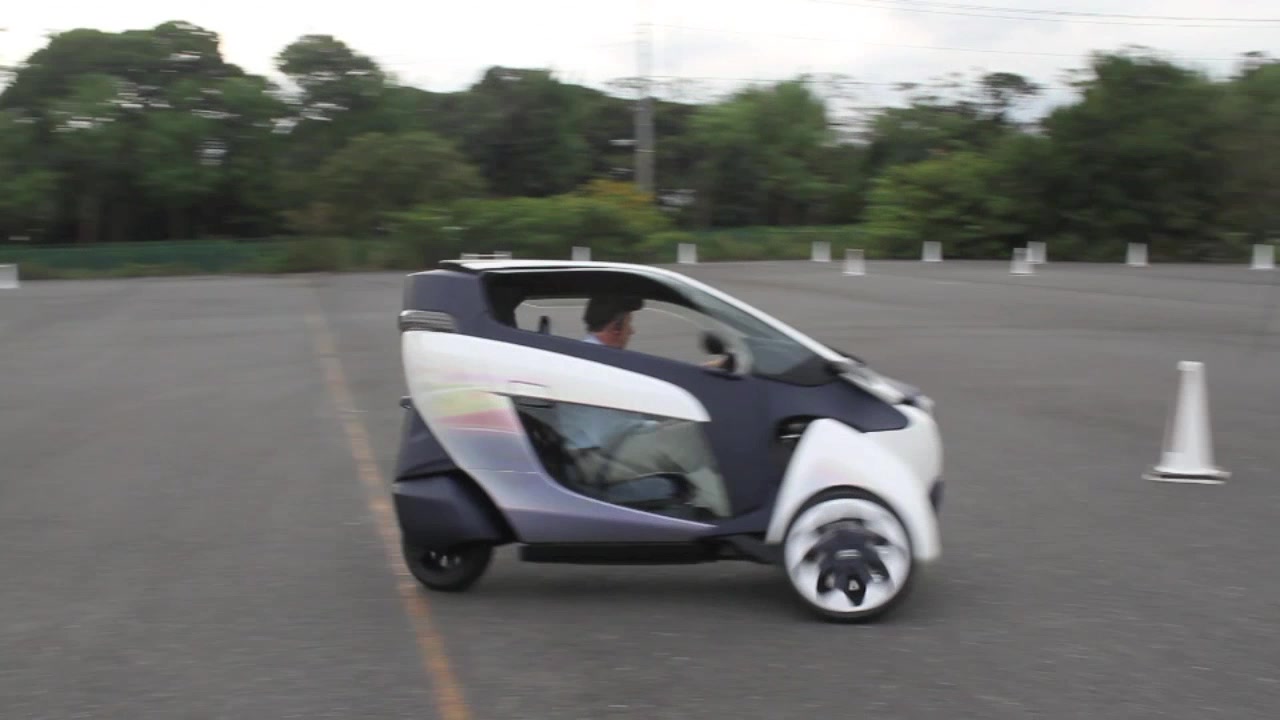