Investors, worried about the potential legal ramifications and the financial impact for Kobe, dumped the stock for a second day, wiping out nearly two-fifths of the market value of Japan's third-biggest steelmaker.

Earlier on Wednesday, Kobe Steel said it may have fabricated data on iron powder products used in components such as automotive gears and was investigating the issue after media reported the abuses.The new revelations came after the steelmaker admitted over the weekend it had falsified data about the strength and durability of aluminum and copper products used in cars, aircraft, space rockets and defense equipment in a fresh blow to Japanese manufacturers' s vaunted reputation for quality production.

Kobe Steel has said it was examining other possible data falsifications going back 10 years. 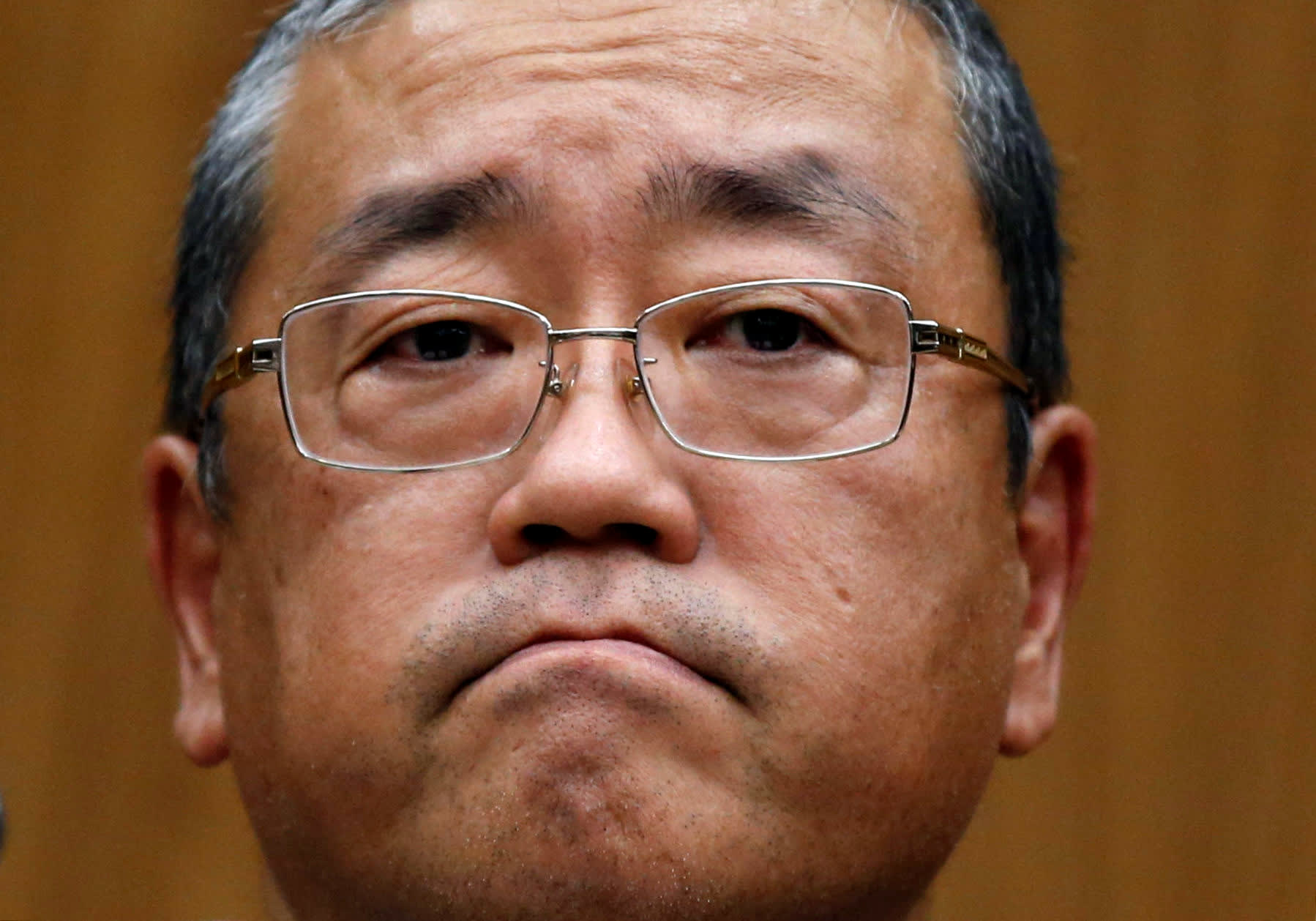 It has also launched an investigation into Kobelco Research Institute, which tests products for the company, the steelmaker said. The Nikkei newspaper reported the unit had shipped materials used for making semiconductors to customers without inspecting them.

​​​The company faces potential costs from any recalls, replacements and any legal action, including class-action suits in the U.S., Yuji Matsumoto, an analyst at Nomura Securities, said in a report.

The revelations about data tampering in its aluminum unit could also hit its plans to expand the business as carmakers increasingly use the material, which is lighter than steel, to meet tighter environmental rules.

"Aluminum is one of the key focus areas in the medium term as part of its strategy to help lighten vehicles (and) this will certainly have a negative impact on the expansion," Matsumoto said in the report.

Multinationals, including automakers like Toyota and Ford, and aircraft manufacturers Boeing and Mitsubishi Heavy Industries, have said they are investigating.

The market impact on Kobe Steel has been unforgiving, with its stock tumbling 18 percent to 878 yen after dropping 22 percent on Tuesday, wiping about $1.6 billion off its market value over two days.

The deepening scandal has forced the government to push the company to speedily resolve the crisis.

"We ask Kobe Steel to thoroughly look into the causes ... and take steps to prevent a recurrence as well as to make utmost efforts to restore the trust of not only its customers but of society as a whole."

The misconduct at Kobe Steel follows scandals involving falsified data at household names such as Nissan, Mitsubishi and Takata, which filed for bankruptcy earlier this year.

Toshiba is still battling the fallout of a scandal involving reporting inflated profits. The corrosive business practices have raised broader questions over corporate governance in Japan and cast doubts about the integrity of nation's once-admired manufacturing industry.

The revelations of tampered data and specifications aren't the first for Kobe Steel.

The company said in June 2016 that an affiliate, Shinko Wire Stainless Co., had falsified data on tests for tensile strength of some stainless steel wire for springs over a period of more than nine years.

In 2006, Kobe Steel said its Kakogawa steel works in western Japan had falsified data on soot emissions for a period of five years.

The Nikkei business daily reported that Kobe Steel intended to put its real estate business on the block in an effort to shore up already shaky finances now threatened by the data falsification scandal.

In a statement Kobe Steel denied the report, saying it was assessing its options.

The steelmaker has reported losses in the last two full financial years but is expecting to return to profit in the current period.