Zero-emissions electric bus maker Proterra says that 21 new and eight existing customers will use newly won grant money from the Federal Transit Administration to purchase or lease the company's Catalyst buses, battery systems and charging infrastructure. Separately, Proterra announced it had been picked by Belgian bus and coach manufacturer Van Hool to supply its battery platform for that company's first all-electric motor coach.

The 29 transit agencies around the country received Low or No Emissions Vehicle Deployment Grants totaling $27.5 million, half of the total round of $55 million in Low-No grants issued by the FTA for 2017.

"As we build momentum towards a cleaner, healthier future, we are excited to partner with this latest round of Low-No recipients to help eliminate fossil fuels from their transit operations," CEO Ryan Popple said in a statement.

Van Hool said it plans to equip its CX45E coach with Proterra's battery platform, with deliveries expected in 2019 and a shorter CX35E model available soon after. The coach models will be co-branded with Proterra. Van Hool, distributed in the U.S. by ABC Bus Cos., operates a number of commuter shuttles and other customers in Silicon Valley.

Headed by a former Tesla executive, Proterra has been on a roll in recent months. Last month, the Burlingame, Calif.-based company said its 40-foot Catalyst E2 max set a world record by traveling 1,101.2 miles on a single charge, with 660 kWh of energy storage capacity. The feat marked the third consecutive year of demonstrating improved range and battery performance. Proterra co-developed the battery cell with South Korean supplier LG Chem.

At a conference in Atlanta on Monday, Proterra introduced its DuoPower drivetrain — two electric motors that generate 510 horsepower and give its Catalyst bus nearly twice the horsepower and acceleration and make it five times more efficient than a standard diesel bus at 26.1 MPGe. Proterra says that'll propel the bus up a 26 percent grade, making it a good solution for fleets in hilly areas.

Back in June, the company received $55 million in equity funding from Al Gore's Generation Investment Management and BMW's i Ventures, a reflection of the demand by many municipalities for emission-free alternatives to diesel bus fleets. 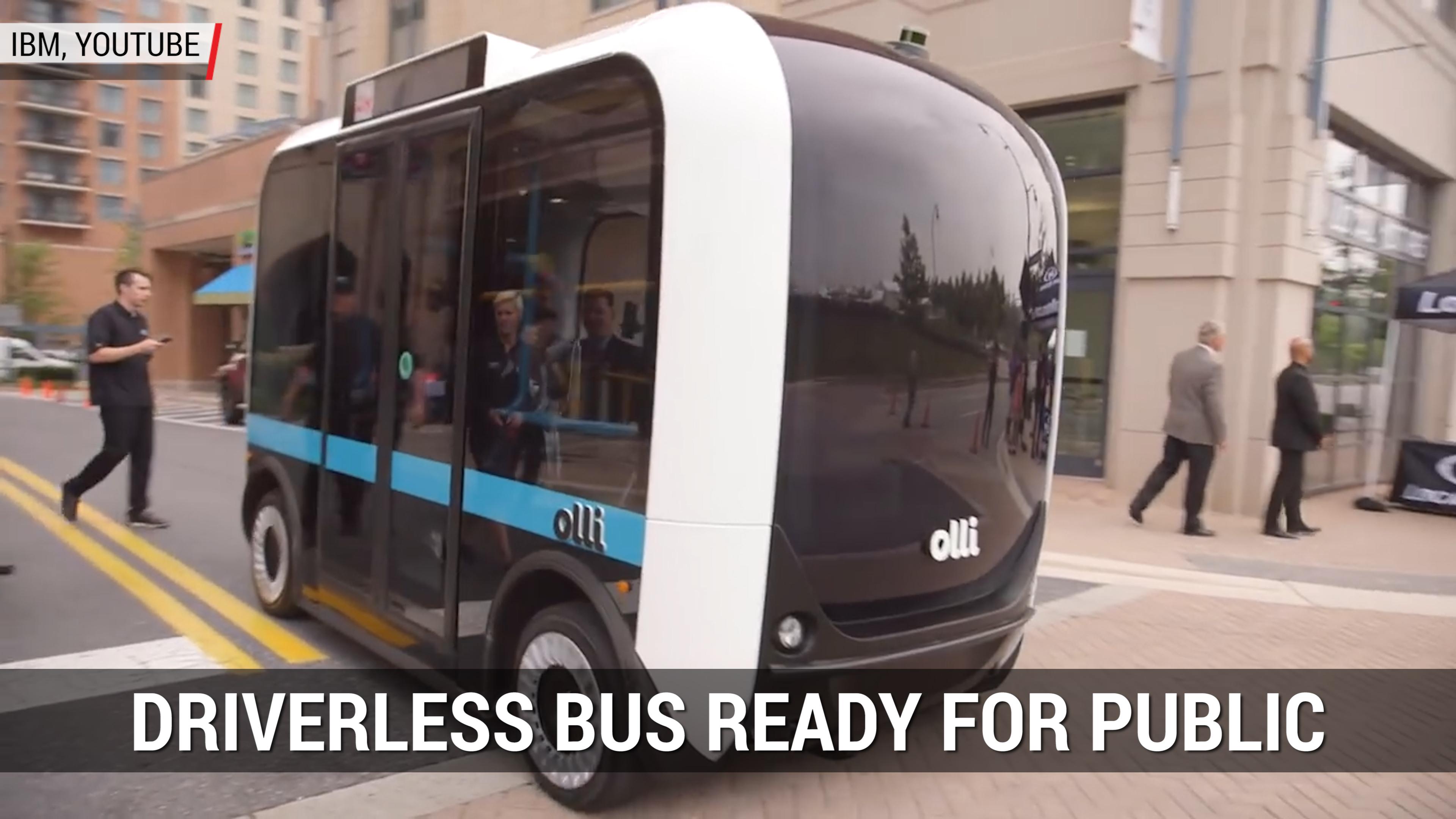