We discuss Cadillac's safety measures with the system's lead engineer.

Even though Super Cruise is not a fully autonomous system, it incorporates redundancies like those used in aircraft to ensure failsafe operation. Before taking off on a 700-mile, 11-hour test drive of the system — and putting my life in its hands without my hands on the wheel — I sat down with Daryl Wilson, lead development engineer for Super Cruise, to get a deep dive into the system and its critical safety backups.

Wilson: The key differentiator for Super Cruise is hand-free driving. It's an industry first in that respect. Our competitors require the driver at minimum to place their hands on the wheel with some frequency to ensure that the car knows that the driver is there. We don't.

Two key technologies allow us to do this. One is our Driver Attention System, which is our methodology for making sure the driver is engaged with the vehicle and engaged with the road. This is a driver assist system, not a fully autonomous system. So it requires driver engagement.

We use an infrared camera that constantly monitors the driver's face to determine the direction they're looking. We're looking for the driver to be what we call on-road — not on the center stack, not to left or right or down. That's all done by the tracking of the face. We also track that the eyes are open. It's infrared because at night you need to illuminate the face and you can't be shining a light into the driver's face.

Then we have our lidar mapping that provides a foundation for control and redundancy to ensure safe performance.

Autoblog: How does the mapping act as a redundant feature?

Wilson: This system is only for use on divided, controlled access highways. What I mean by a divided highway is something more than a painted line between you and oncoming traffic. Whether that's a grassy area in between the lanes or a concrete barrier, anything that separates you from oncoming traffic. That's the divided highway part. The controlled access part is entrance ramps and exit ramps. Not with roads that cross at grade, with traffic crossing at the same level.

To do that we geofenced these roads to ensure that operation is only allowed in these conditions. We don't just recommend you use it there; we ensure that you only use it there. And we do that with our precision mapping that has mapped every road that Super Cruise will operate on, and combine that with highly accurate GPS that's continually updated to improve its accuracy. That combination ensures we're on the road we want to be on. It won't give you the option to operate anywhere else.

If in doubt, such as when the road design changes because of construction or other changes, we're not going to let the feature work there. We go back to rescan and verify that road. There are chunks of availability that are pulled away because we don't have a confident understanding of the road conditions. And that can happen if the lane lines are very poor or the conditions are such that we can't provide a safe path. This is backed up by the sensor data so we have very accurate knowledge of where we want that car to go.

Autoblog: What sort of sensor redundancies are part of the system?

Wilson: Forward-facing cameras and radar are our primary sensor inputs. But we also use the car's 360-dergee camera, the camera that shows you the overview of the car, for redundancies. If we have an issue with the front cameras, one of the 360-degree cameras can be a backup while we're giving the driver time to reengage with the car.

We also have hardware redundancies in case we have hardware failures. We have two central computing systems that are both running continuously so that if we have issues with one, we have the other as a backup. So there's a number of both hardware and sensor redundancies that ensure that we have safe operation and give time for the driver to reengaged with the vehicle if we have some kind of problem. So there's no question that we err on the side that we ensure we have safe operation. 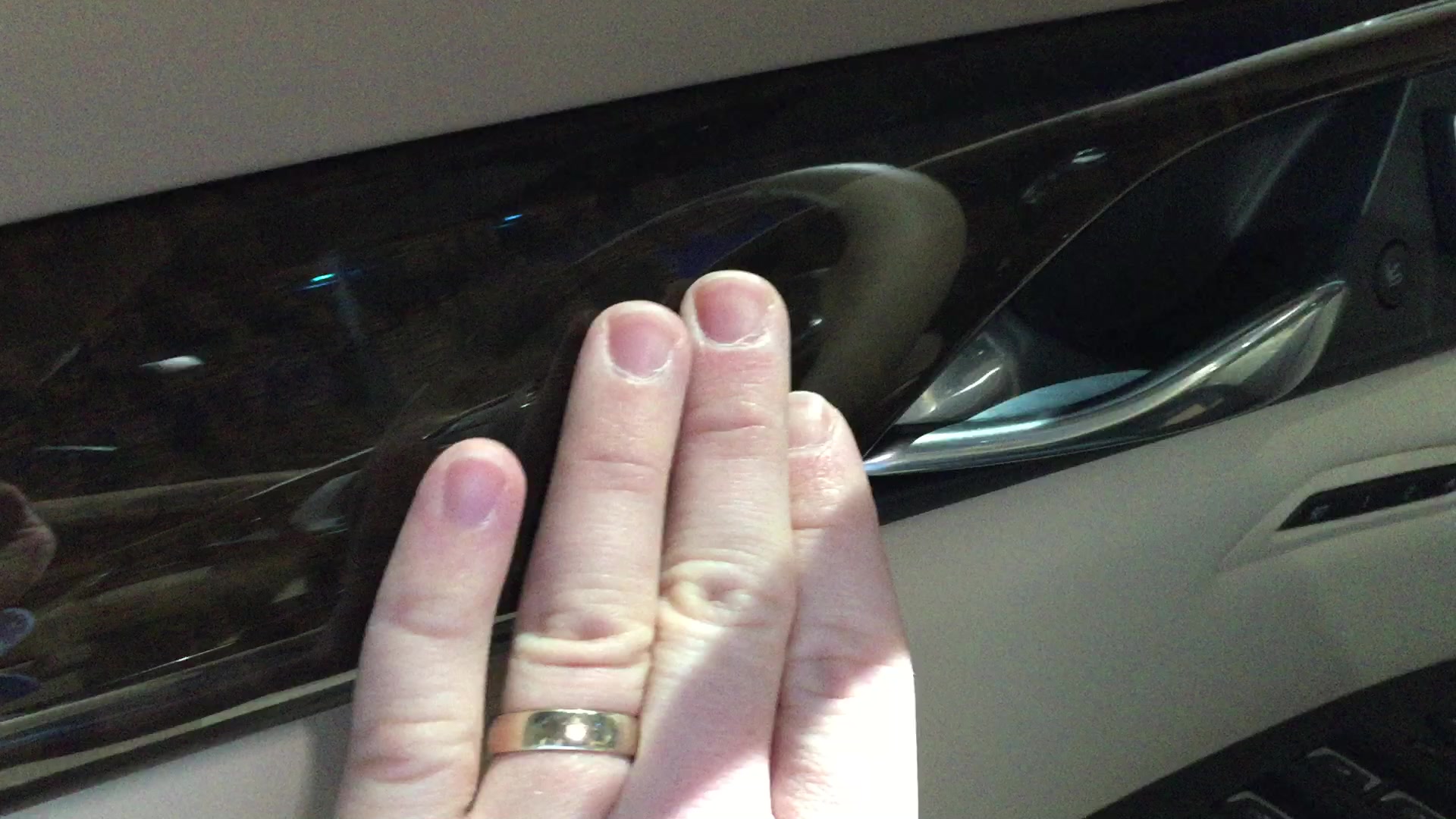