Mazda reportedly to be fully electric and hybrid by 2030s

Volvo and Jaguar-Land Rover have made similar plans

TOKYO - Mazda plans to make all of its vehicles electric-based, including gasoline hybrids, by the early 2030s, Japanese media reported on Friday, as more automakers shift strategies to meet tightening global emission regulations.

The Japanese automaker plans to use electric motors in all of its models by that time, Kyodo News reported, without citing sources. A Mazda spokeswoman declined to comment on the report.

At the moment, Mazda's lineup does not include any all-battery electric vehicles. It does offer a hybrid version of the Mazda3, but it's only available in Japan. The company has also experimented with a range-extended electric Mazda2, which used a tiny rotary engine to produce electricity.

The move is consistent with the company's Sustainable Zoom-Zoom 2030 plan, which lays out the launch of various green powertrains. Among them are electrified models coming out in 2019. That same year will include the launch of the company's new SkyActiv-X engine, a compression ignition gasoline engine, which promises fuel efficiency improvement of 20- to 30 percent over comparable spark-ignition gas engines. This engine could hypothetically be combined with hybrid technology for even greater gains in efficiency, or even performance if the company so chooses. Mazda's recent partnership with Toyota also means Mazda could be able to quickly develop hybrids and electrics using Toyota's existing technology.

This news that Mazda will begin primarily focusing on electric powertrains does seem contrary to Mazda CEO Masamichi Kogai's statement that its gasoline, diesel and electric vehicle technologies would "co-exist" in the future.

Mazda on Thursday also launched a new CX-8 three-row crossover for the Japanese market, which is currently only available with a diesel engine. The company also plans to finally introduce a diesel engine to the United States in the CX-5 crossover.

Assuming that Mazda's move to fully electrified vehicles is true, it will join a couple of other automakers planning to do the same. Volvo Car Group in July said that all of its new models from 2019 would feature some amount of electrification, and Jaguar-Land Rover will follow suit starting in 2020. 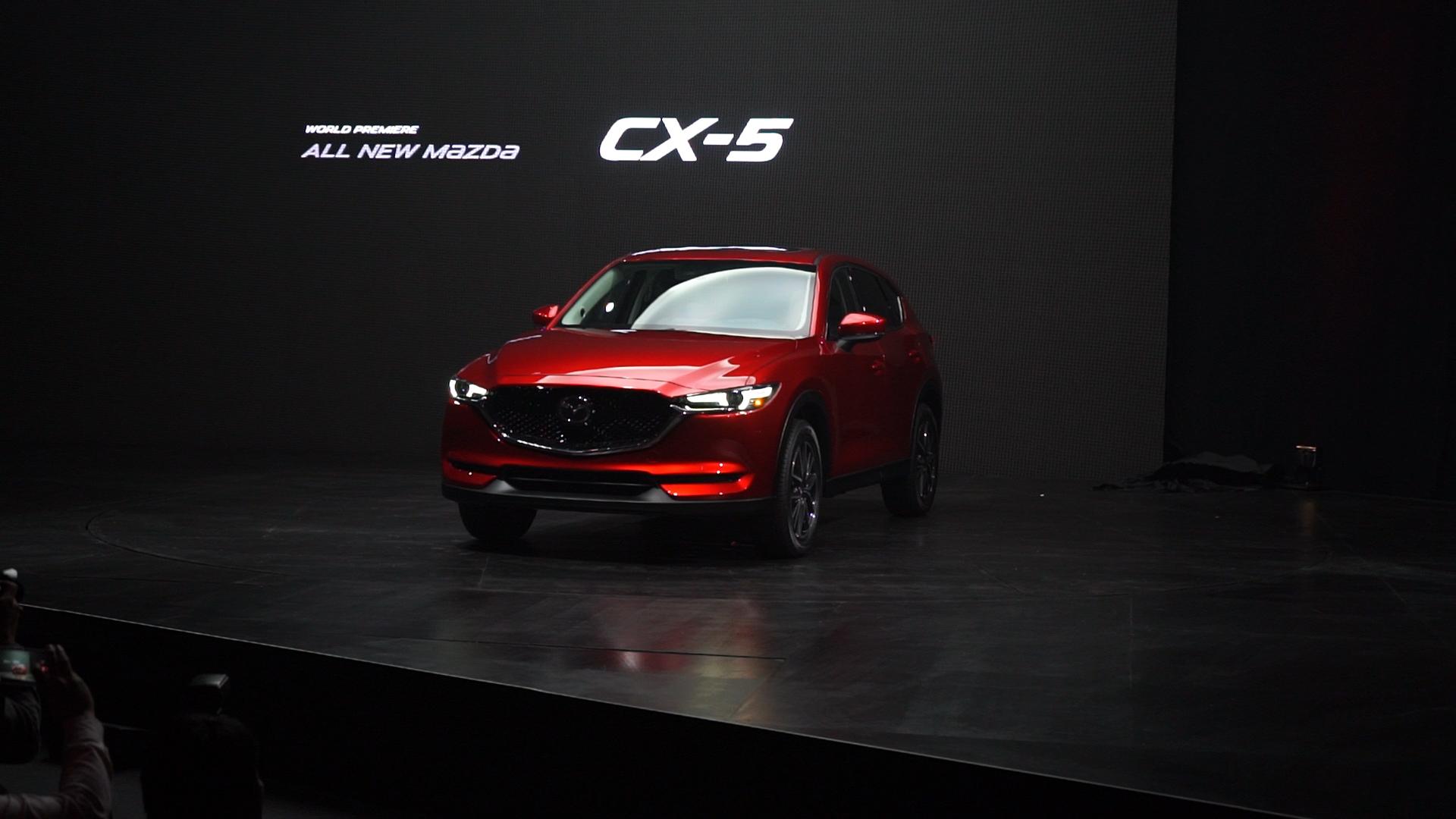 $62M L.A. house with 15-car garage is fit for a family of gearheads