FBI: Car repair shop selling drugs was named, no kidding, 'Get Your Fix'

Sven Gustafson
You cannot make this stuff up: A federal indictment unsealed recently in Colorado alleges that a four-time convicted felon was using his auto repair shop, named "Get Your Fix Automotive," to sell methamphetamine, heroin, cocaine and even firearms to customers while they waited for their vehicles to be serviced.

Authorities in Pueblo, Colo., arrested owner Daniel Vasquez on Friday, The Denver Post reports. He faces two felony firearms counts that each carry 10 years in prison and a maximum $250,000 fine. He reportedly pleaded not guilty on Wednesday.

An affidavit filed Sept. 1 shows that Vasquez, 30, has three prior felony convictions for possession of a controlled substance in 2005, 2007 and 2008, plus escaping from prison in 2010. 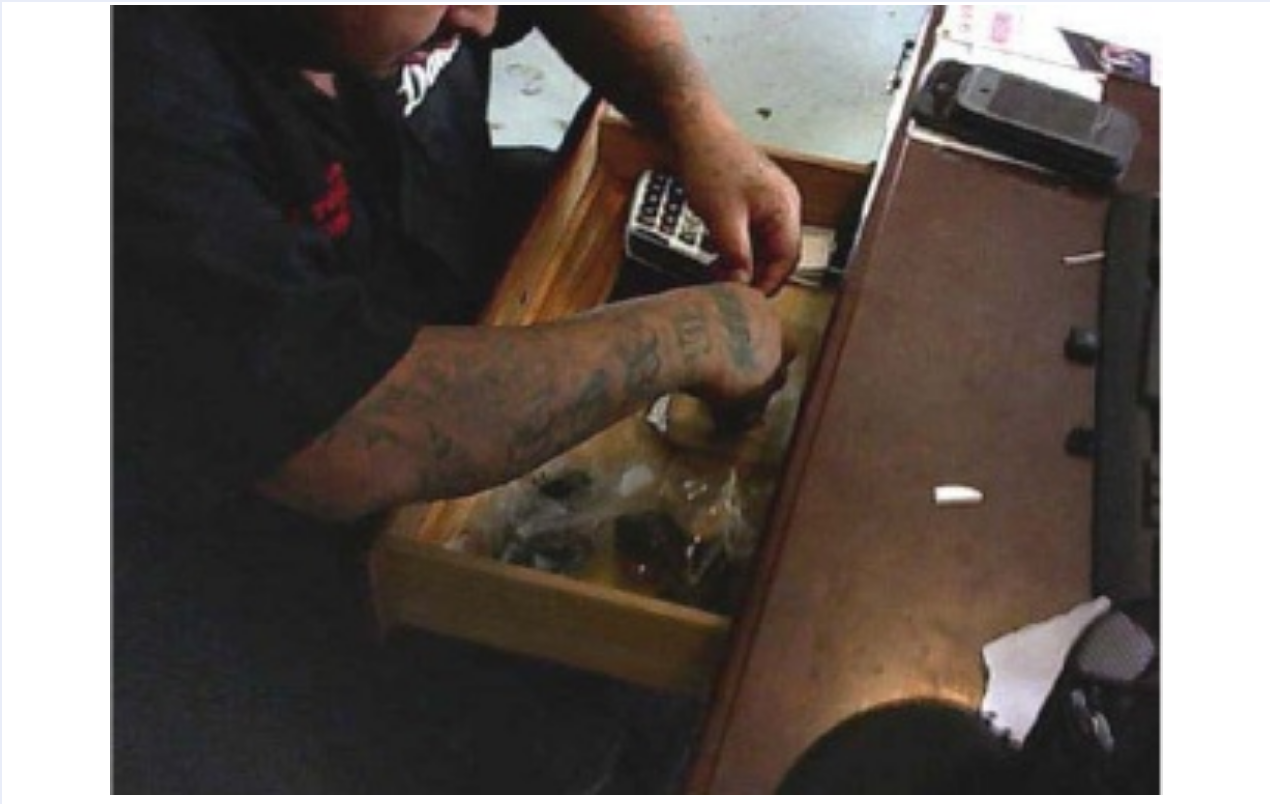 FBI investigators first set up a sting in March, recording Vasquez on audio and video selling them nearly 53 grams of what later tested positive for heroin, a purple (!) handgun and 13 rounds of ammunition. He was also reportedly holding a plastic bag containing a white crystal substance, which he referred to as "clear" — common street slang for meth. Undercover officers also managed to capture images of him reaching into a drawer for his heroin stash and of a rifle with a scope attached mounted to a wall. 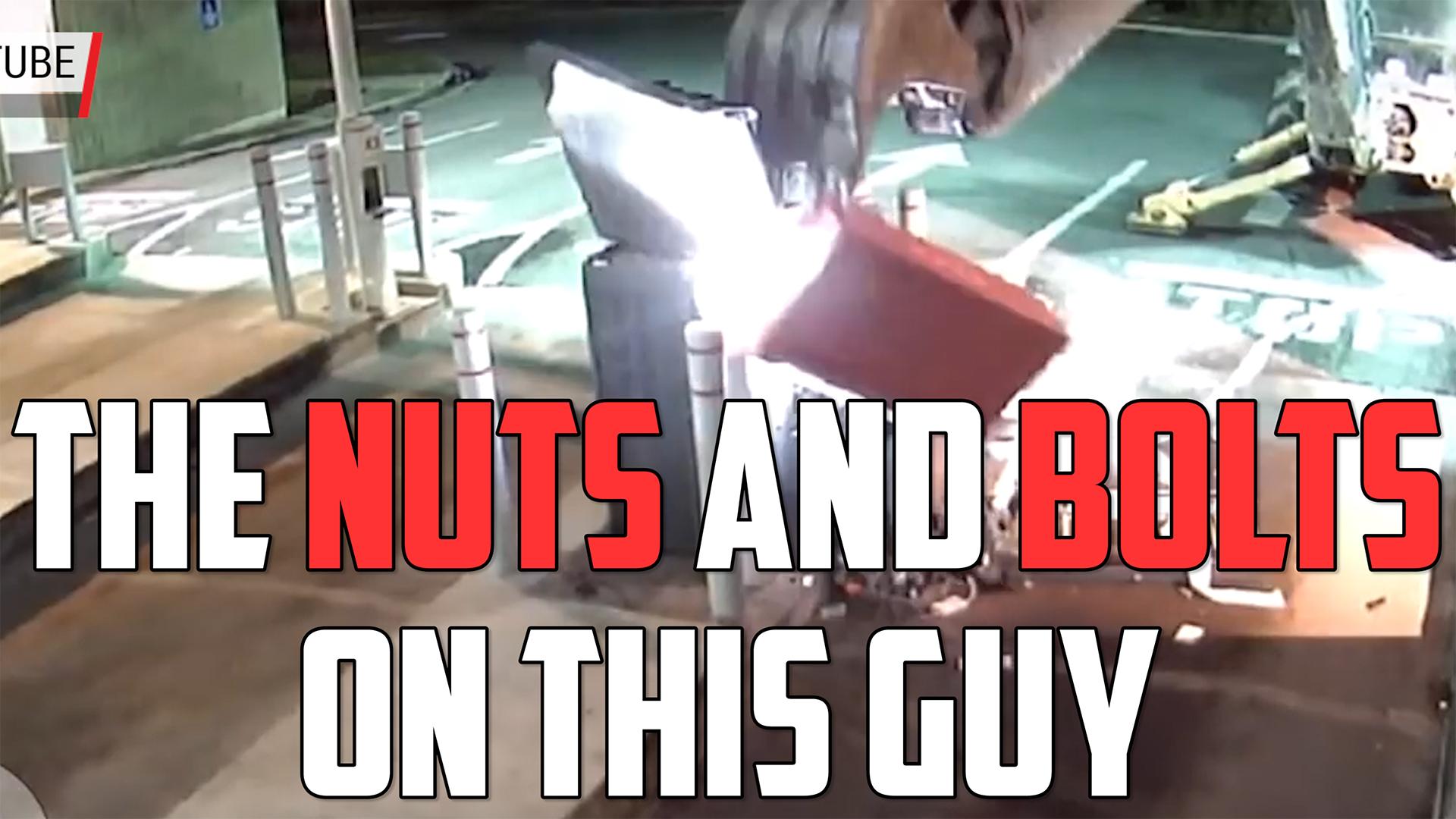