FRANKFURT, Germany — Thunder Power, a Hong Kong-based electric car company, has returned to the Frankfurt Motor Show. Thunder Power showed up here two years ago to unveil its Zagato-designed Sedan EV. This year, Thunder Power updated us on the progress of that car, but had another vehicle under hidden under wraps on the stand. You probably didn't even need to read the title or see the photo to guess what body style the electric automaker's second vehicle would be.

Before the unveiling, we were told that progress on the Sedan is coming along nicely, and that a production-spec prototype, on-stage with camouflage resembling a topographic map, is undergoing testing to validate dynamic and battery performance. Thunder Power CEO Willem Sham said the Sedan has a driving range of up to 650 kilometers (a little over 400 miles) on the generous NEDC cycle.

He also announced a Launch Edition Coupe, limited to just 488 examples. Its 488-kW (654-horsepower) electric powertrain drives all four wheels, and uses a toque vectoring system. The Launch Edition Coupe will be customized to each customer's taste, and will include an engraved plaque denoting its serial number. It's slated to enter production in time for deliveries beginning Q2 of 2019.

After the updates, Sham and others pulled the sheet off the covered vehicle to reveal the Thunder Power SUV. Designed in-house in Milan, Italy, it uses Thunder Power's modular platform. Its electric powertrain packaging is meant to maximize interior space, and maintain a low center of gravity. Thunder Power said it also paid close attention to aerodynamics to reduce drag. Other than that, Thunder Power didn't provide a lot of details.

In the flesh, it actually looks fairly attractive if you can get past the design of the grille. The interior is plush. The rear doors open rearward to provide easy access to the back row. The panoramic roof provides a nice view of the sky (or the auto show ceiling). A Large digital screen spans the entire dash.

Thunder Power is a bit of an oddity, to be sure, but it's just the sort of luxury electric weirdness we love to see hiding in the lower halls of an international auto show. 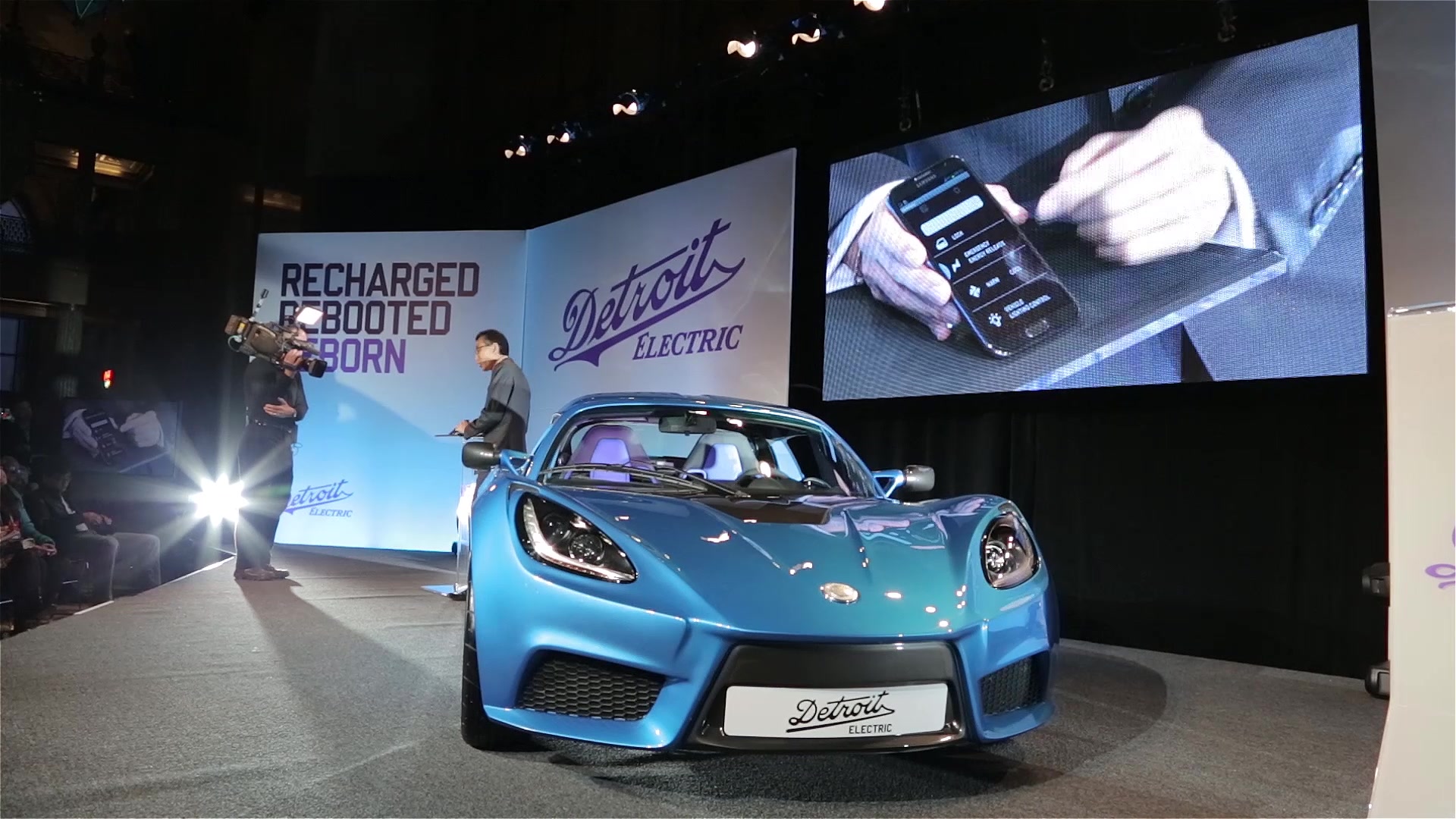