WASHINGTON — The head of the 1.4-million-member International Brotherhood of Teamsters union is mounting an aggressive effort to convince Congress to reject new rules to speed the deployment of self-driving trucks, warning they could lead to the loss of hundreds of thousands of jobs and reduce road safety.

James P. Hoffa, who has headed the union since 1999, said on Tuesday that Congress could help major trucking companies ultimately get rid of drivers by automating vehicles, which would also pose serious risks to American drivers.

Hoffa's worries come as technology industry executives and policy makers grapple with the possible impact of artificial intelligence and robotics on jobs and the economy, potentially putting millions of people out of work.

Transportation Secretary Elaine Chao has said she is "very concerned" about the impact of self-driving cars on U.S. jobs, a central theme of President Donald Trump's campaign message. The Teamsters have many members in key battleground Midwestern states.

The U.S. House last week unanimously approved a bill that would hasten the use of self-driving cars without human controls and bar states from blocking autonomous vehicles. The measure applies only to vehicles under 10,000 pounds and not large commercial trucks.

The U.S. Senate is considering a similar draft measure that could include commercial trucks. On Wednesday, the Senate Commerce Committee is holding a hearing on the potential of self-driving trucks.

Teamsters General Secretary-Treasurer Ken Hall will testify at the hearing, as will Navistar International Corp Chief Executive Troy Clarke and the head of the American Trucking Association.

The Senate must "help ensure that workers are not left behind in this process," according to an advance copy of Hall's testimony. "It is essential that American workers are not treated as guinea pigs for unproven technologies that could put their lives at risk."

Congress must consider "the potential impact on the livelihoods and wages of millions of your constituents," he added.

Autonomous vehicles also have potential to dramatically cut congestion and open transportation options for the disabled and blind. It is unclear if driverless cars would boost car sales or reduce individual car ownership.

Tech firms and shipping companies are bullish on the prospects for self-driving trucks.

Tesla, which is developing self-driving technologies, has said it plans to unveil a commercial truck called the Tesla Semi this month.

Hoffa said the union was not trying to hold back technological advancements. "Obviously we can't stop progress," he said. "This is not like a widget, a machine that paints the side of a Buick ... Here is a safety issue. This is not the same as the production line at General Motors."

Hoffa said more government research is needed before self-driving cars should be deployed for use and questioned if the vehicles could be used in inclement weather. He said Congress must address liability issues.

"Big business is running this," Hoffa said, citing large automakers and shipping firms lobbying on Capitol Hill. The goal of shipping firms he asserted is to "get drivers out of the seat and make money." 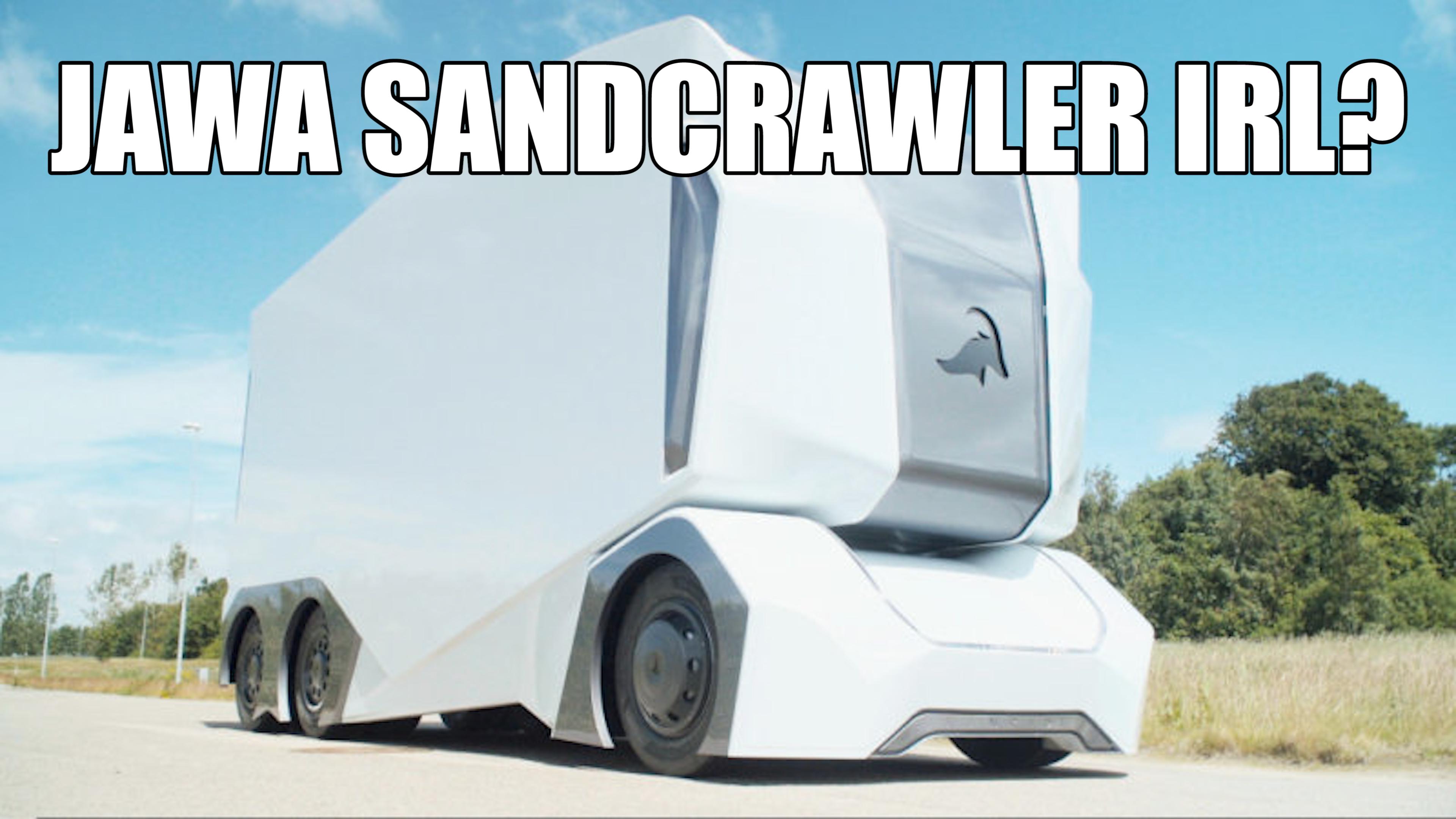