FRANKFURT, Germany — At the 2017 Frankfurt Motor Show, Roborace, the nascent autonomous racing series, shared a small booth with Michelin. A small crowd gathered for a press conference this afternoon, with a few words to remind us that the series is going forward as a test bed for self-driving cars. Then Roborace announced that it has a new CEO: Formula E champion Lucas di Grassi.

Di Grassi, the Brazilian racer who finished as top driver in an exciting third season of the electric race series, has also spent a year as Roborace adviser. In addition to Formula E (a partner to Roborace), he has raced in F1 and the World Endurance Championship. But he now turns his attention to — and shares his experience with — driverless racing.

We want to take Roborace where motorsport cannot go, focusing the platform on future road-relevant autonomous technology. The future of mobility is autonomous, that's an industry consensus now. In the same way, I believe that motorsport is about the driver, who is the best human being behind the wheel. I want to develop the Roborace series to be complimentary to traditional motorsport, and not to replace it. We invite the OEMs, suppliers, technology companies and universities to use our platform to showcase their technology and intellectual capacity in driverless systems. With the technology evolving so fast, we must remain flexible on the events, races and challenges we are promoting.


Di Grassi said, however, that he will continue to race in the quickly growing Formula E series. As Roborace CEO, he said, he wants to elevate its status so it is no longer considered a "second series." 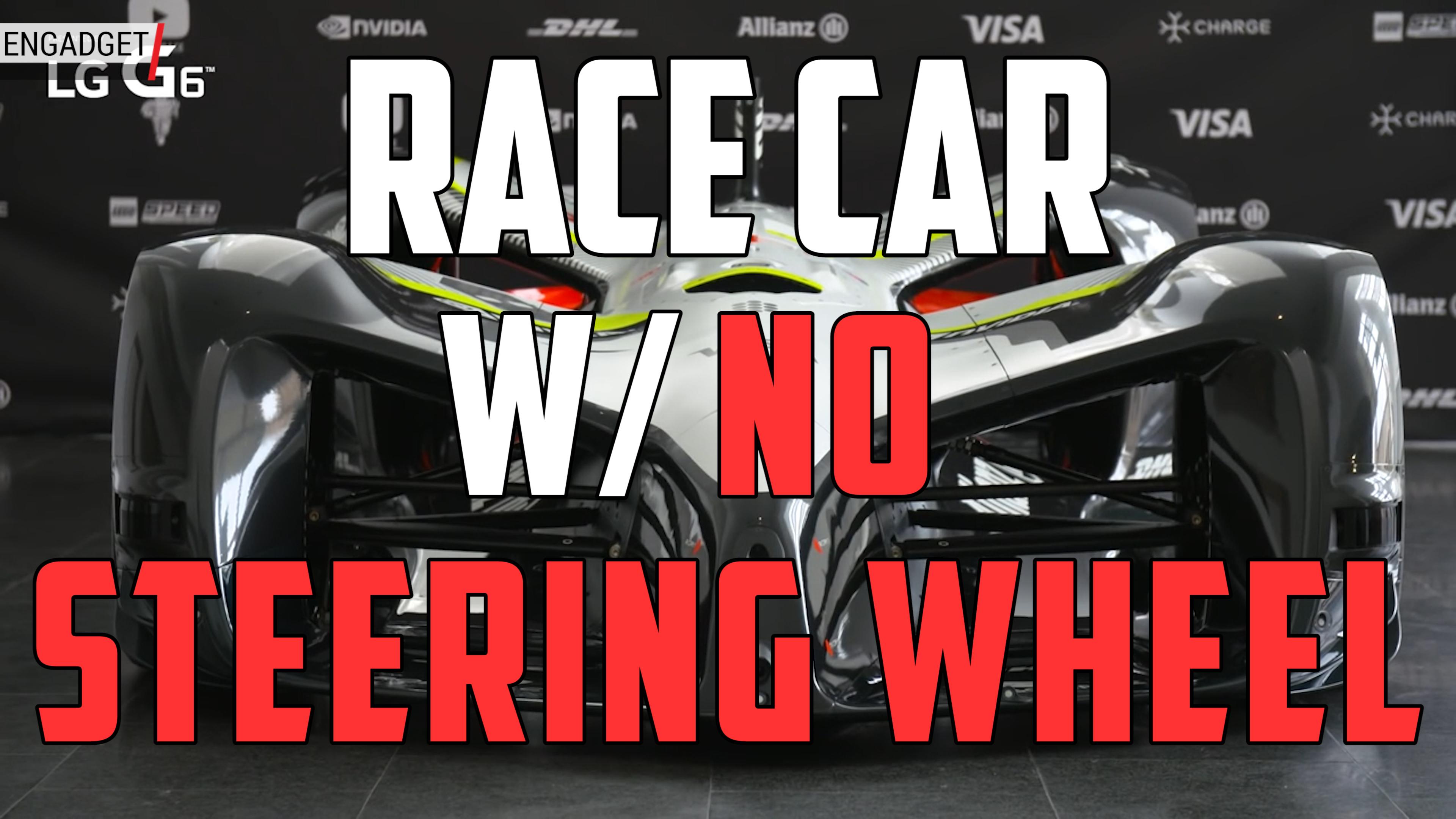