Before the Buick Skyhawk was a front-wheel-drive rebadged Chevy Cavalier, it was a rear-wheel-drive rebadged Chevy Monza (itself based on the Chevy Vega). Built for the 1975 through 1980 model years, the Skyhawk was a sleek-looking sporty hatchback, and it sold reasonably well. You won't see many today, but I spotted this well-preserved '78 in a San Francisco Bay Area self-service wrecking yard. 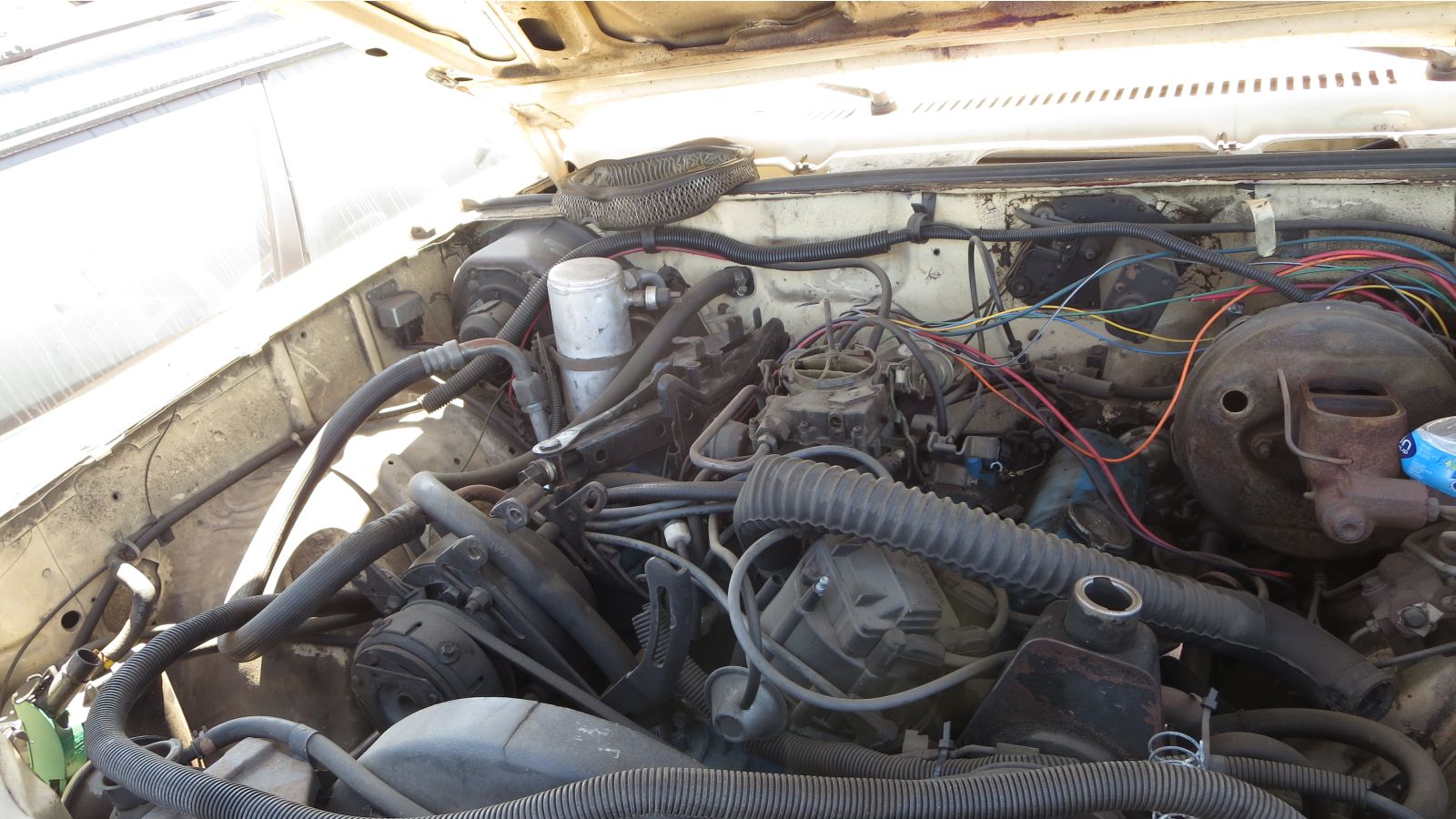 Every first-generation Skyhawk ever made had the 3.8-liter Buick V6 as its powerplant, while its Chevrolet Monza, Oldsmobile Starfire, and Pontiac Sunbird siblings could be had with a grab bag of I4, V6, and V8 engines. This 3.8 made 105 horsepower, which made for acceptable-in-1978 performance in a 2,707-pound car. 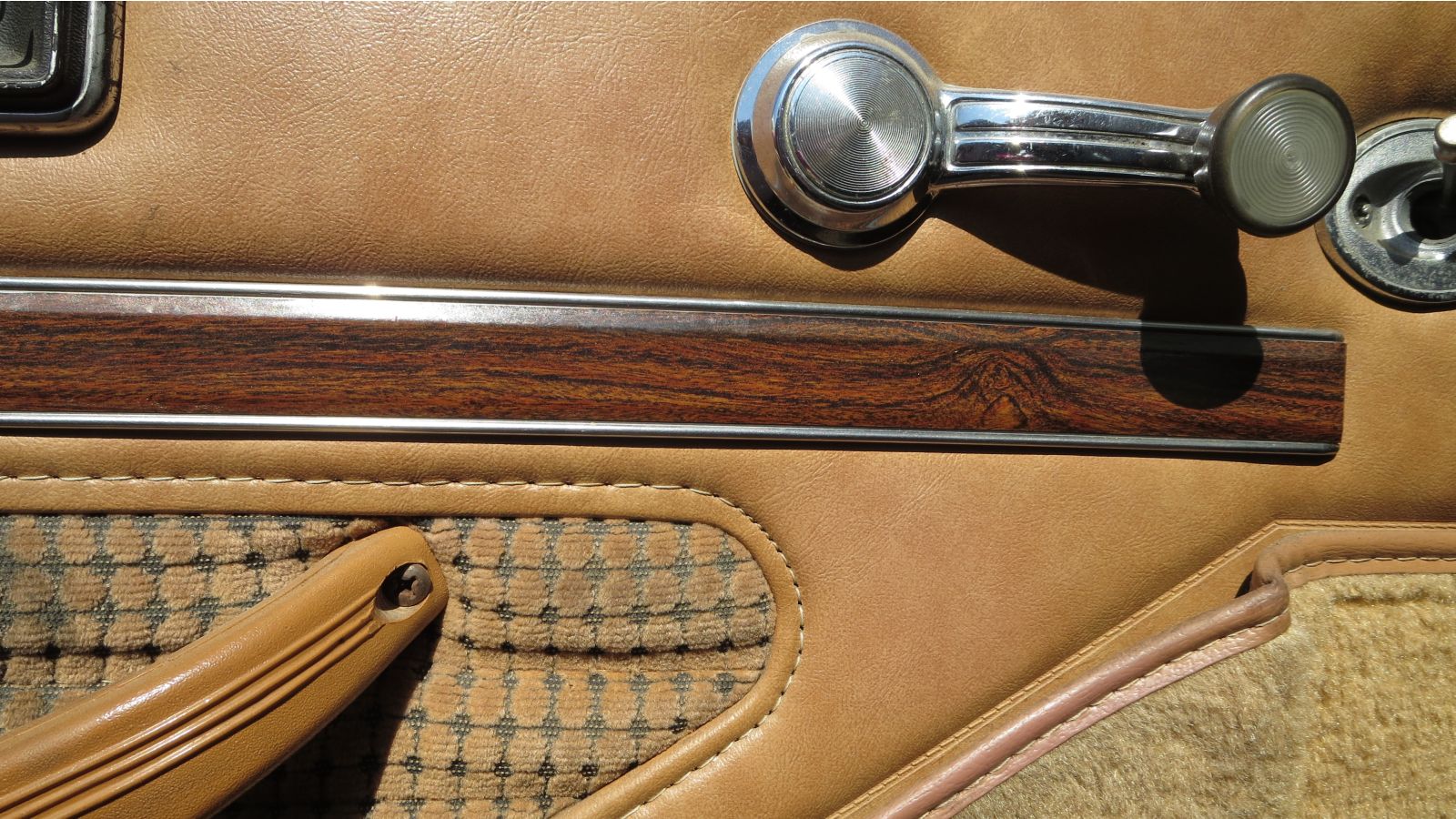 The Skyhawk got a lot more fake leather, fake wood, and richly textured plastic than its Chevrolet, Oldsmobile, and Pontiac counterparts. 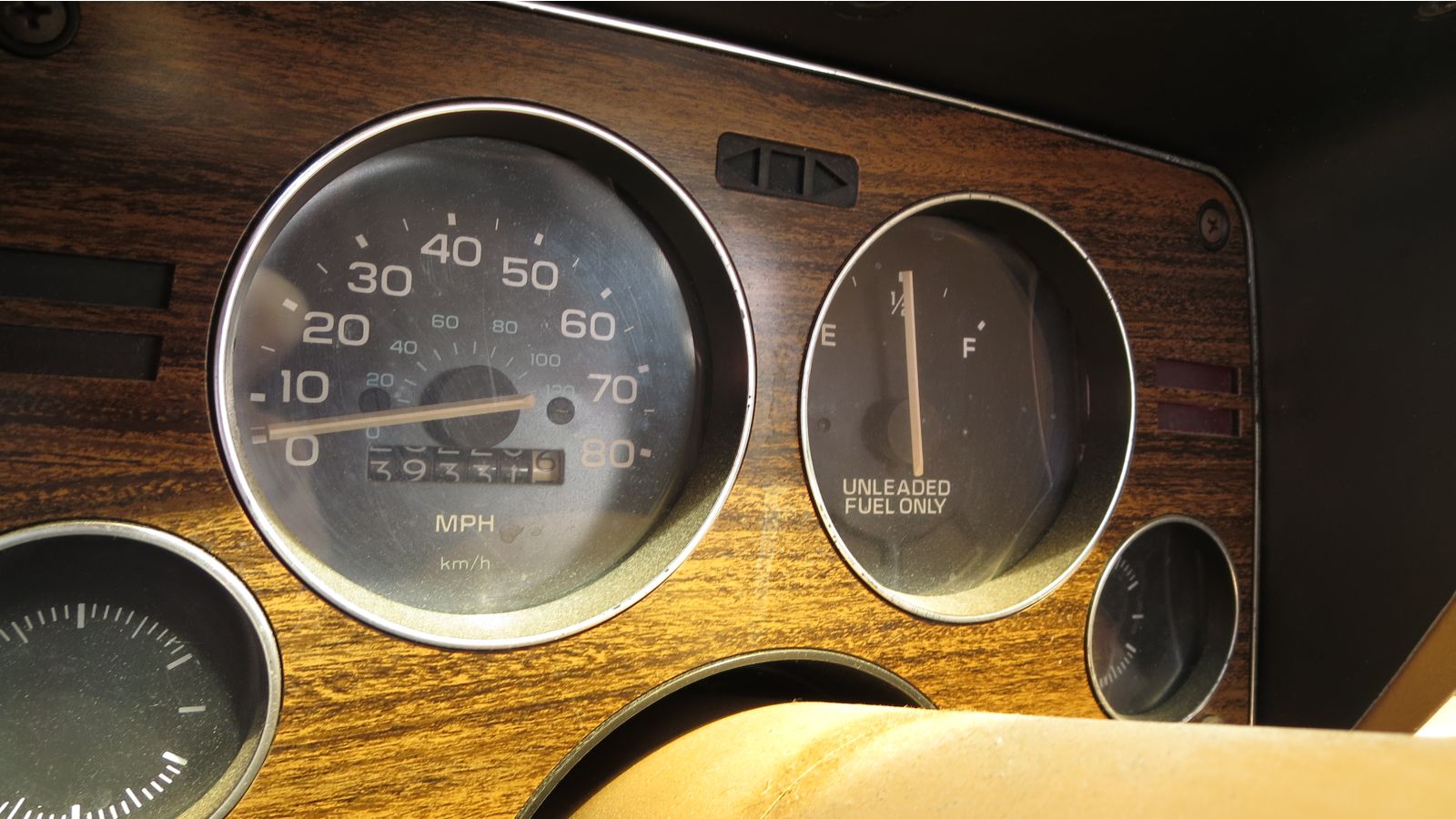 Speedometers in 1978-model-year American-market cars were allowed to go up to 85 mph, but this one stops at 80. Possibly this was to preserve the symmetry of the gauge layout. The slippery Skyhawk could go well over 80 on level ground, even with just barely over 100 horses. 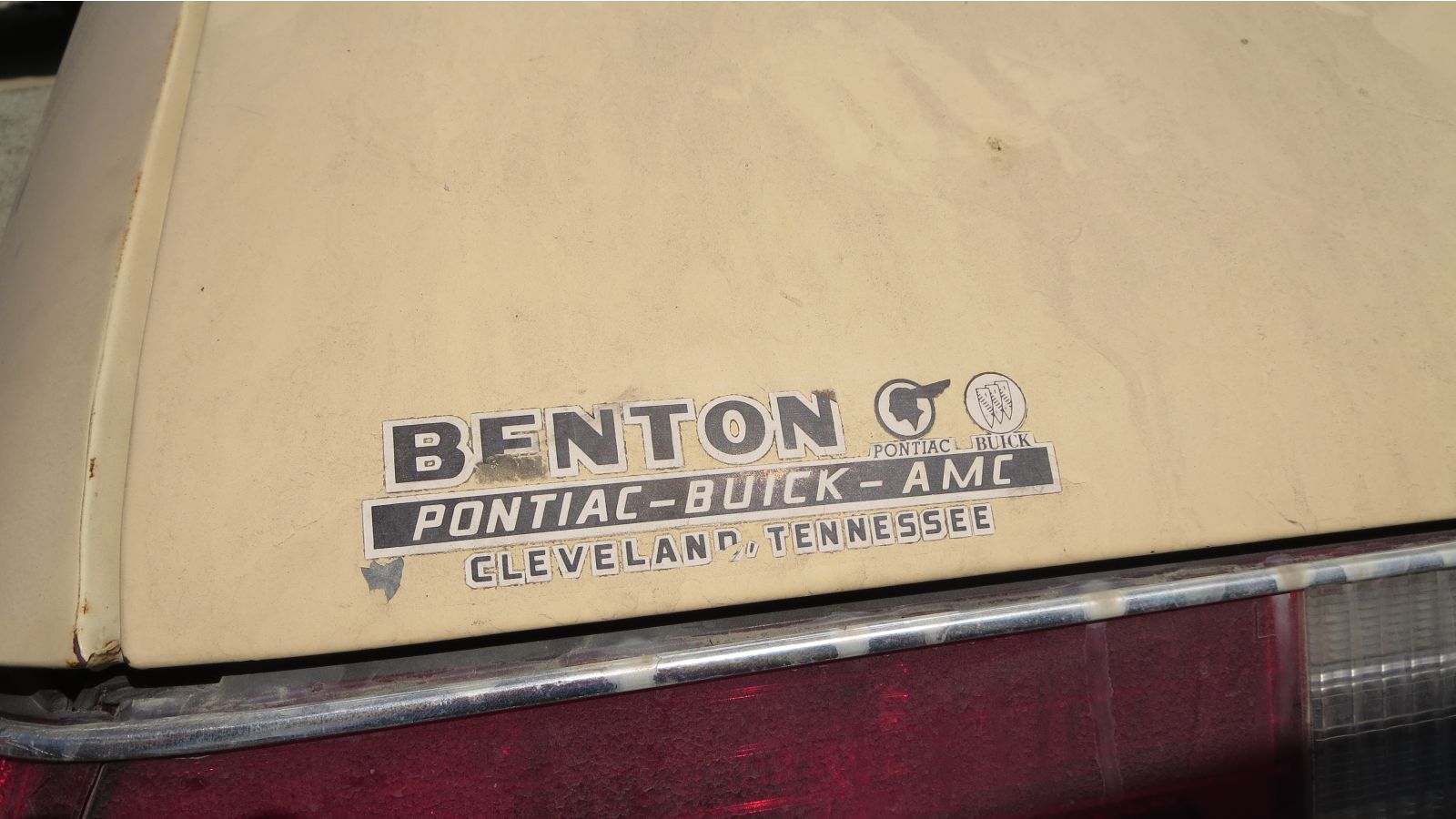 This one came to California via Tennessee. The lack of rust suggests that most of its life was spent in the Pacific Time Zone.

Buick, to the free spirit!