It's lighter than the real thing

Joel Stocksdale
Following up on the company's recent replica of a McLaren 720S, Lego has moved on to that company's Formula One rival, Ferrari, to build another full-scale model. And the car is in fact Ferrari's 2017 F1 race car, and it has even more Lego content. For this model, even the wheels and tires are made of the studded plastic bricks.

You can watch Lego employees bring the car together from its development and planning stages all the way through construction. The video also reveals many interesting tidbits about the car. For instance, the model weighs less than the real thing. It's 1,250 pounds. The actual Ferrari SF70H weighs 1,605 pounds, though that includes coolant, oil, and the driver.

The model also features nearly 350,000 pieces, which is about 70,000 more than the McLaren had. It took about 750 hours to assemble the car, not including over 840 hours to design and develop it. You'll also see that even this massive Lego model still has stickers to apply, and considering how tricky the little stickers can be on perfectly smooth surfaces, placing theses huge ones over bumpy ridges must've been quite difficult. 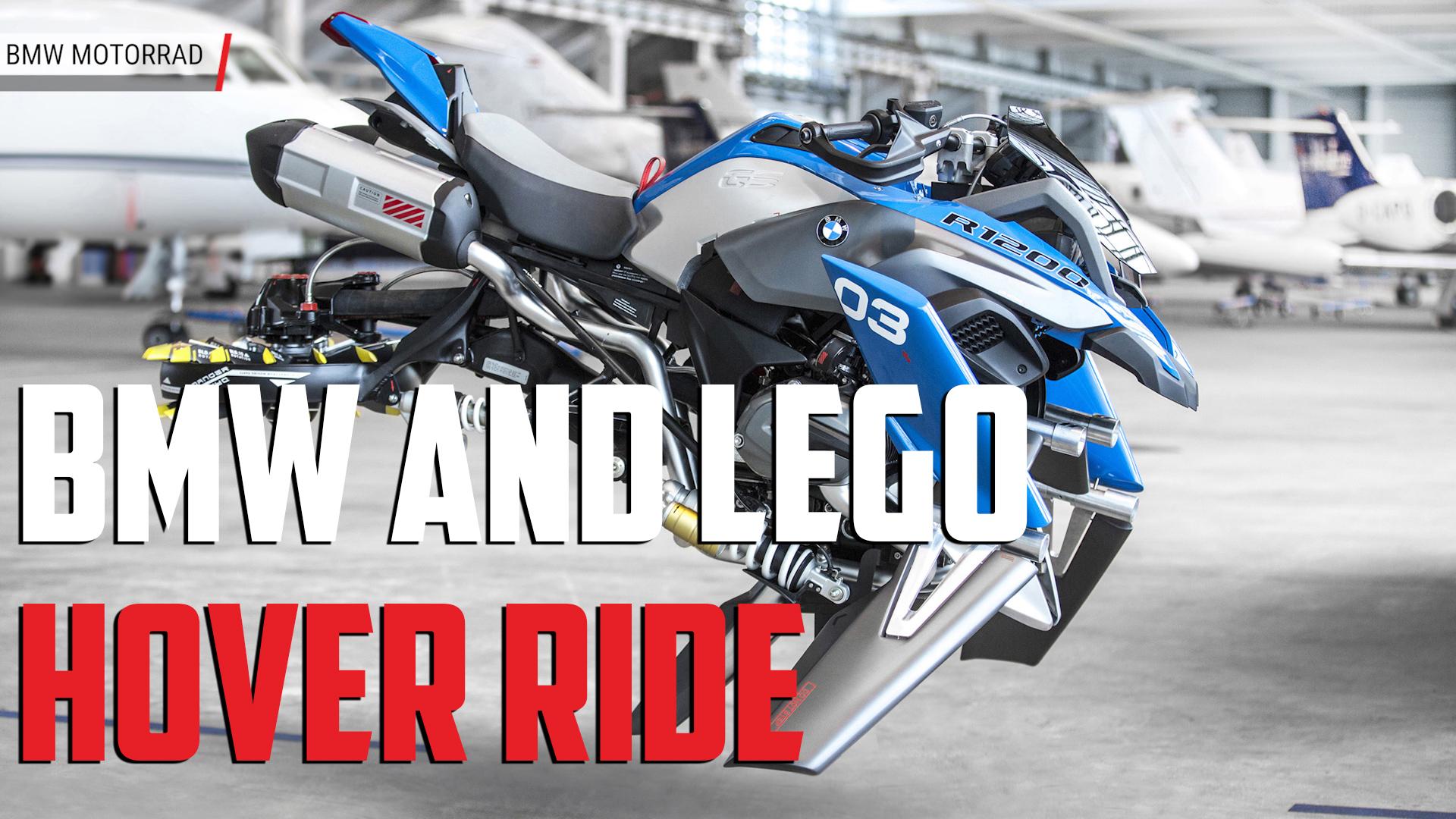