AMG is seemingly prepping a harder-core version of its hardest-core car, the 2018 Mercedes-AMG GT R. Spotted at the Nürburgring in the GT R's exclusive Magno Green Hell paint, what will possibly become the AMG GT R Black Series can clearly be differentiated from its relatively lesser sibling.

For starters, note that the exhausts have been relocated from the center to outboard positions within the diffuser. This looks virtually identical to what's found on the AMG GT 4 race car. The manually adjustable wing looks the same, but the camouflage would indicate that something different is going on with the liftgate. This is likely the result of the rear glass being replaced by a polycarbonate window designed to drop even more weight from a car already festooned with special carbon fiber components. The Porsche 911 GT2 RS has a plastic rear window as well for the same reason, and indeed, that's a car that the GT-R Black Series would clearly be targeting. One would assume there'd be even more weight-savings throughout the car — perhaps reductions in equipment and sound deadening.

Additional aerodynamic enhancements could make it to the production version as well, although the regular GT R already has them in abundance cleverly hidden within the grille, rear fascia and in the underbody.

If the GT R Black Series, or whatever it is eventually called, is in fact approaching production, we would expect it to debut during the upcoming auto show season that's kicked off at the Frankfurt Motor Show on Sept. 12. 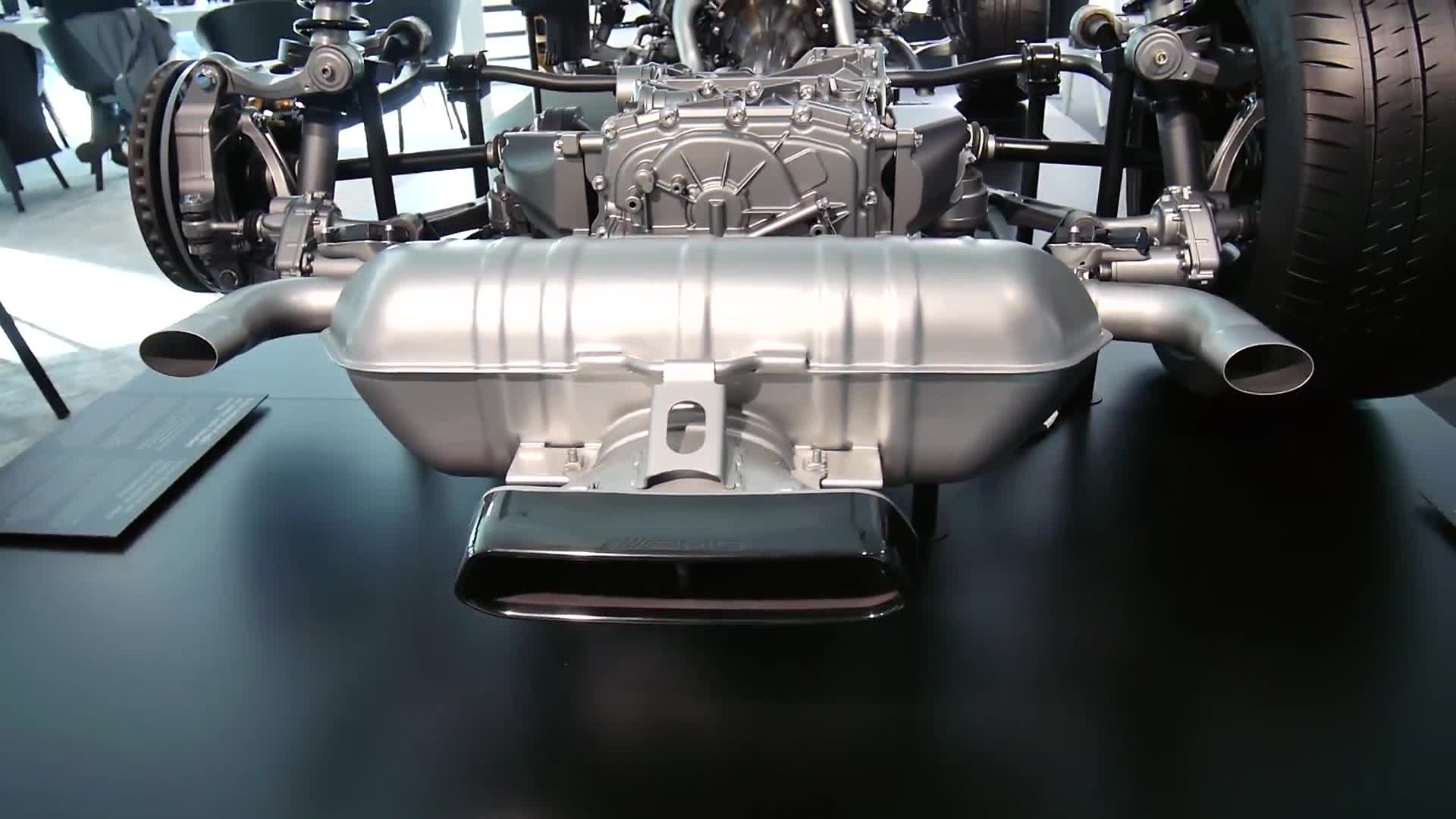