'We created something extraordinary'

Sven Gustafson
There's a new video and a rendering teasing the next-generation Porsche Cayenne ahead of its formal unveiling next week via a livestream from Stuttgart-Zuffenhausen.

Previous spy shots suggest the 2018 Cayenne won't be a dramatic departure stylistically from its current iteration, with changes to the center grille, roofline and back end.

But the new version will feature the same version of the MLB platform as found under the Bentley Bentayga and Audi Q7, likely allowing it to shed weight and add considerable pep — perhaps enough to beat its Bentayga cousin.

"We created something extraordinary," Porsche says in its new teaser video, which shows the Porsche badge, Cayenne nameplate and a headlight, but few other visual cues. "It gave a whole new meaning to the word 'versatility' and made the idea of a sports car in the SUV segment a reality."

Porsche will livestream the 2018 Cayenne unveiling at 3 p.m. EST Aug. 29. The SUV will also be on display at the Frankfurt Motor Show, which opens to the public Sept. 14-24. 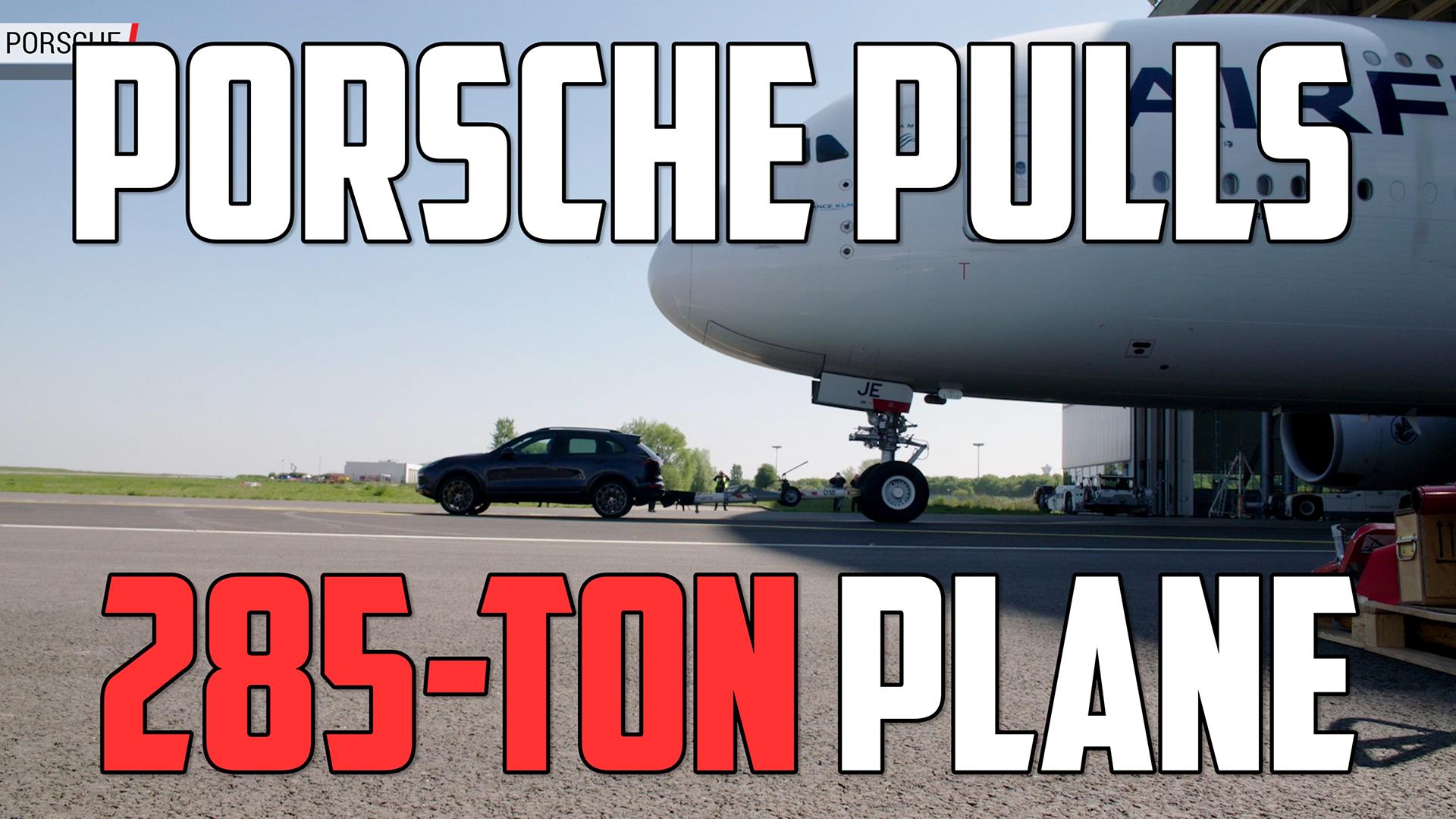