The President's Advisory Council on Infrastructure will never get off the ground.

Jeremy Korzeniewski
President Donald Trump has abandoned plans to create an infrastructure advisory council. This comes just one day after two other advisory groups were dismantled over the furor caused by Trump's remarks on white supremacists. General Motors chief Mary Barra was one member of Trump's abandoned CEO councils. "General Motors is about unity and inclusion and so am I," said Barra in a statement announcing that the council had been disbanded.

"The President's Advisory Council on Infrastructure, which was still being formed, will not move forward," a White House official said. Richard LeFrak and Steven Roth had been named as nominees to lead the infrastructure council.

Trump signed an executive order last month establishing the advisory council, with members to be drawn from real estate, construction, transportation and other sectors of the economy. Trump has proposed spending $ 1 trillion to fix aging U.S. roads, bridges, airports and other infrastructure, a major part of his legislative agenda along with healthcare and tax reform. Environmental reviews and procedures instituted by the Obama administration would be rolled back as part of Trump's infrastructure plan.

Trump said he dissolved the American Manufacturing Council and the Strategic and Policy Forum "rather than putting pressure" on its members, although both groups were moving to disband on their own when Trump made his announcement on Twitter. Reuters contributed to this report. 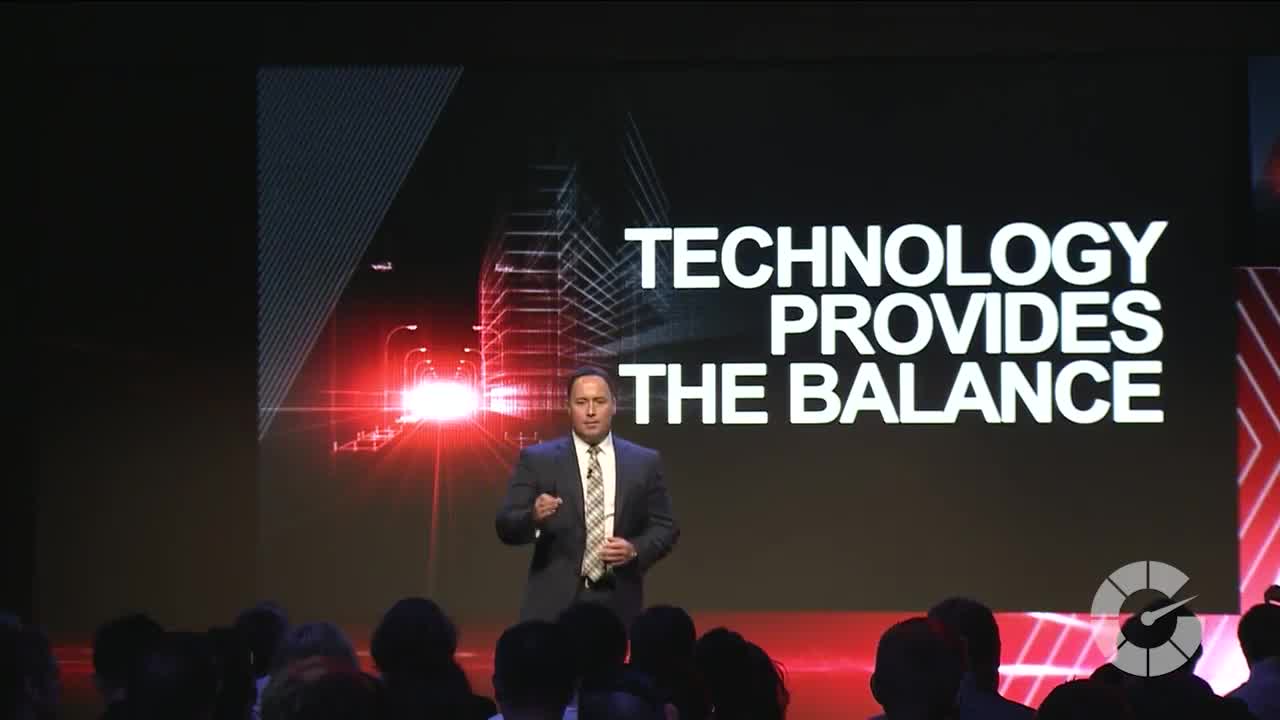