Ducati is not for sale according to VW supervisory board

Reuters
Volkswagen's planned sale of motorcycle brand Ducati and transmission maker Renk currently has no majority backing on the carmaker's supervisory board, with opponents to asset sales feeling invigorated by the group's strong results. Europe's largest automaker has tasked banks to evaluate options for Ducati and Renk including divesting the two divisions as it aims to streamline operations to help fund a post-dieselgate strategic overhaul. Volkswagen has been reviewing its portfolio of assets and brands since announcing in June 2016 a multi-billion-euro shift to electric cars and new mobility services as part of its so-called Strategy 2025.

Five bidders have been shortlisted to buy Ducati, including Italy's Benetton family, with offers received valuing the brand at 1.3 billion-1.5 billion euros ($1.76 billion), a source said on Saturday. But VW's labour leaders, occupying half the seats on the 20-member supervisory board which decides on asset sales, resist a sale of Ducati and Renk without compelling financial reasons.

"The employee representatives on Volkswagen's supervisory board will neither approve a sale of Ducati, nor one of Renk or MAN Diesel & Turbo," a spokesman for VW group's works council told Reuters late on Saturday.

"Everyone who can read the VW half-year results should know: We don't need money and our subsidiaries are not up for grabs by bargain hunters."

Six-month operating profit at VW group jumped 19 percent to 8.9 billion euros, the carmaker said on Thursday, as cost cuts and R&D improvements at the core namesake brand earned VW a respite from the billions of euros in costs for fines, vehicle refits and compensation related to its dieselgate scandal.

One source at VW said that given strong union opposition, VW is now reviewing the plan to sell Ducati as it doesn't want to risk working with labour on implementing a hard-fought turnaround plan for the VW brand, seen as crucial by investors. Though Ducati is owned by VW's luxury brand Audi, the VW group's supervisory board has to approve a possible sale. Audi declined comment.

The billionaire Porsche and Piech families, controlling 52 percent of voting shares in VW and holding four supervisory board seats, do not support selling Ducati or Renk, two other sources at VW group said. A spokesman for Porsche SE, the family's holding company, declined comment.

With 20 percent of voting rights in VW, Lower Saxony, where the carmaker employs more than 100,000 staff at six plants, can veto decisions such as factory closures. Holding two board seats, Lower Saxony traditionally teams up with VW's worker representatives for the sake of protecting jobs and projects. A spokeswoman declined comment when asked whether the state government would back a sale of Ducati or other assets.

"The management board has not even asked the supervisory board of Volkswagen, where such sales have to be ratified, for its approval," the works council spokesman said. "Therefore we advise all supposedly interested parties: Save your time to check any books. A sale will not happen."

The five bidders shortlisted to buy Ducati will be given access to the company's books after the summer, the first source said.

With most of Audi's executives away for a three-week summer break, a decision on whether management will stick to the planned sale will not be taken until September or October, a source close to Audi said. Audi declined comment. VW finance chief Frank Witter, speaking on Thursday's earnings call, declined any comment on "speculation" surrounding VW's asset sales plans. (Reporting by Andreas Cremer; Editing by James Dalgleish and Susan Fenton) 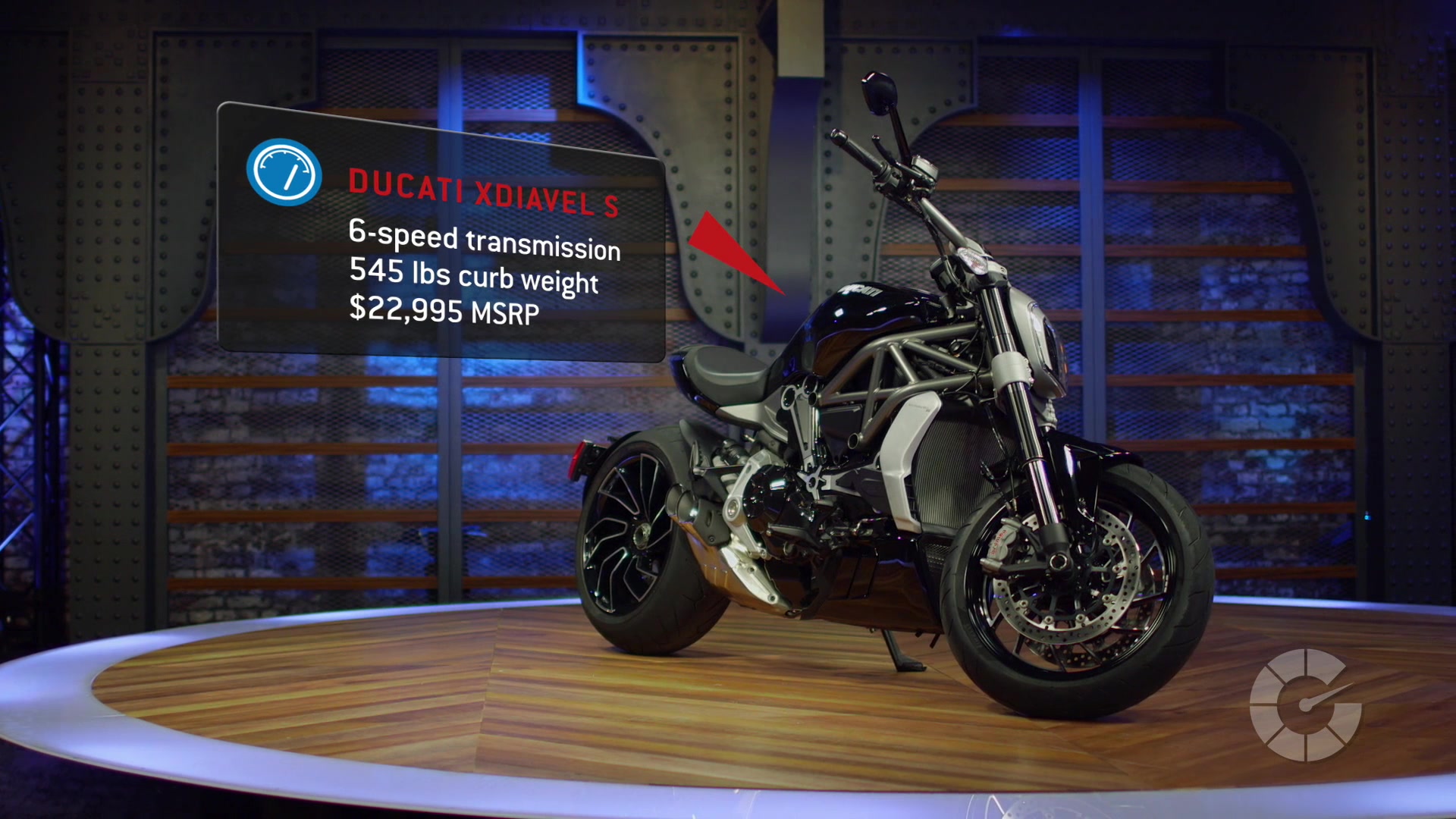