"There is no explanation why this software was in this vehicle."

Dobrindt told reporters he was withdrawing certification for the vehicles, which will need to undergo a software update to regain legal status.

Sports car maker Porsche AG is owned by Volkswagen, which in 2015 admitted to systematic manipulation of engine management software to cheat emissions tests.

Porsche on Thursday said it had discovered "irregular" engine management software during an internal probe into emissions. Porsche also said it had agreed to recall the vehicles to fix the problem.

"The producer will of course bear 100 percent of the costs," Dobrindt said. "There is no explanation why this software was in this vehicle."

The minister said: "We have examined Porsche Cayenne vehicles of the 3 liter TDI Euro 6 Mark - during tests these vehicles deploy a so-called defense strategy, which isn't activated in real traffic."

"In our view that is a kind of test recognition, which we regard as an impermissible deactivation strategy."

"Even if there is a modern exhaust gas cleaning system in these vehicles, if this software is nonetheless there it is illegal, does not meet the legal requirements and needs to be removed," Dobrindt said.

He also said that Porsche would quickly be in a position to bring the software into conformity with the law.

Dobrindt also said there were some 7,500 vehicles of this type certified in Germany and some 22,000 certified in Europe. "We don't know how many are with dealers. These are the cars that fall under the certification ban."

The Porsche Cayenne model shares components with a sister model, the Volkswagen Touareg.

He said the Transport Ministry was, however, checking that and a hearing with Volkswagen would show whether that was the case or not, adding: "The probability is high."

Volkswagen CFO Frank Witter had no immediate comment about the Porsche recall on a VW earnings call also held on Thursday.

Stuttgart prosecutors have been investigating Porsche AG after some models were fitted with 3 liter diesel engines supplied by Audi.

Audi, another premium brand owned by Volkswagen is also being probed by prosecutors in Munich who are separately investigating Audi about its role in designing the 3 liter diesel engine. 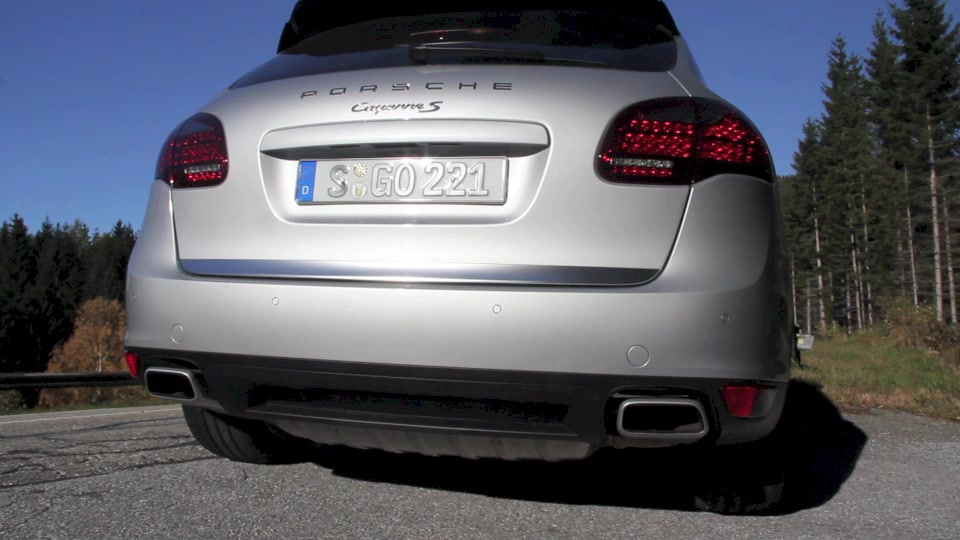