Sven Gustafson
Remember that never-sold 2006 Mitsubishi Lancer Evolution we told you about last week? The one with 9 miles on the odometer, its seats wrapped in plastic and never titled? And that had already earned a bid of $100,100 on eBay? 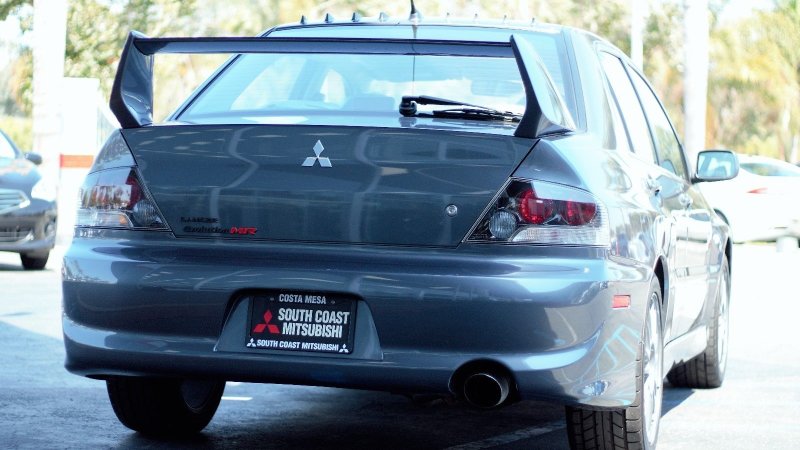 The seller was South Coast Mitsubishi in Orange County, Calif., which one Reddit user claims has stockpiled multiple Evos and sold them off at a premium.

This high-fetching Evolution is an IX MR model in Graphite Gray with black trim, a six-speed manual, all-wheel-drive transmission. It's optioned with the MR package that includes some aluminum and carbon-fiber bits and boost-gauge kit, plus the Zero Lift aero kit. 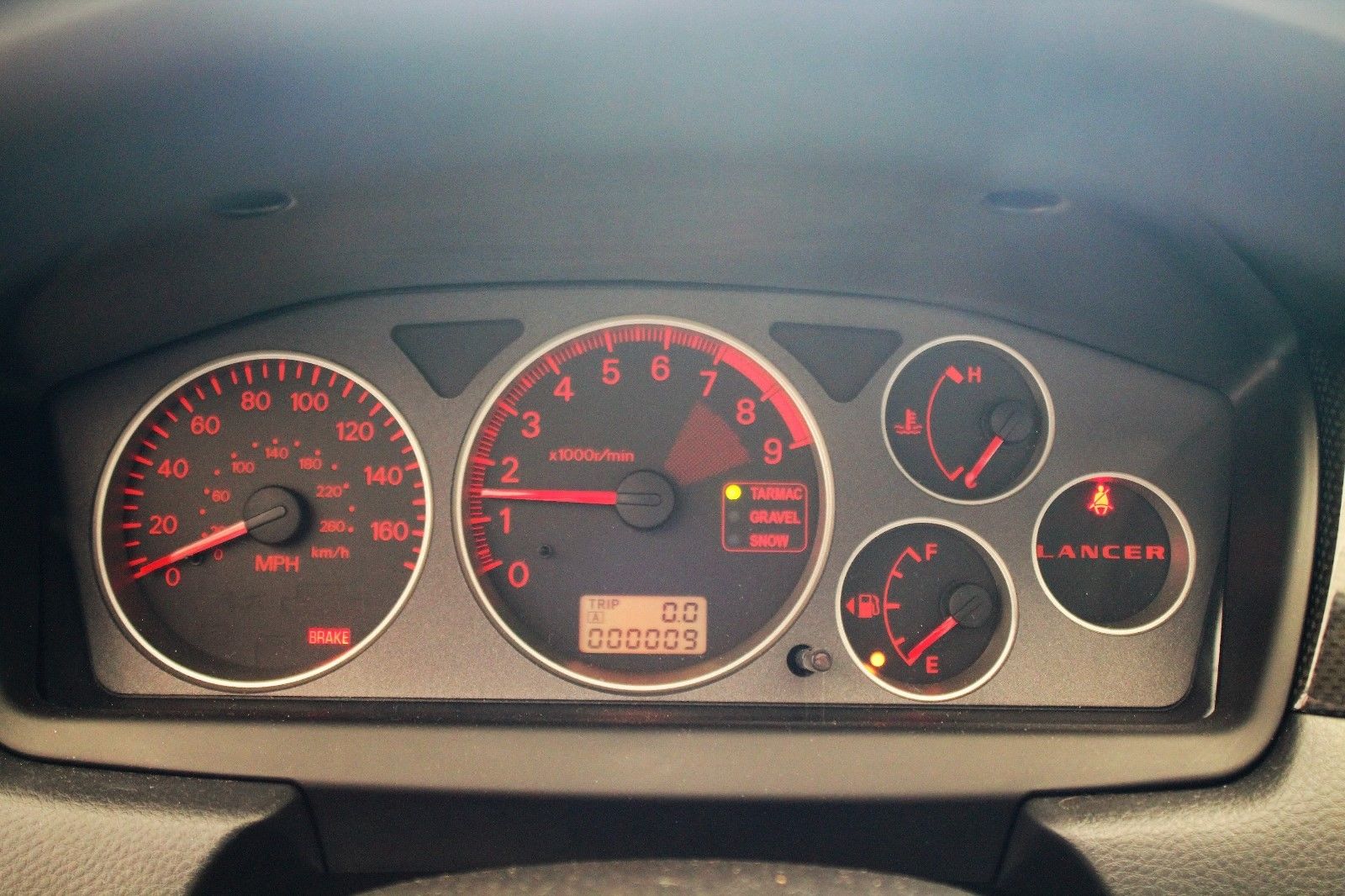 The car's production run ended with the 2015 model year.