Joel Stocksdale
Update: The UAW has provided a statement regarding the indictment. The text has been updated with a highlights from the statement. The full text of the statement can be found at the UAW's website.

The Department of Justice indicted former Fiat-Chrysler Vice President Alphons Iacobelli, and Monica Morgan, the widow of the late UAW Vice President General Holiefield, over allegations that they stole millions of dollars from the UAW-Chrysler National Training Center. Former FCA financial analyst Jerome Durden also was indicted for hiding the illegal funds and transactions from the IRS.

According to the DOJ indictment, Iacobelli provided funds from FCA to go to the UAW-Chrysler National Training Center. These funds were meant to be used for educating and training Chrysler employees, but instead, funds went to Iacobelli, Holiefield, and Morgan, among other unnamed recipients. Iacobelli, Holiefield, and Morgan would then use the Training Center's credit cards and bank accounts for personal use, and some of the money was hidden by being transferred from the Training Center to Morgan's businesses and a charity called the Leave the Light On Foundation.

The DOJ alleges Holiefield and Morgan used $1.2 million for clothes, jewelry, a house, and travel. The indictment specifically highlights $30,000 used for first-class flights for the couple. Iacobelli is accused of using $ 1 million for personal use and not reporting the income on taxes. His portion of the money went toward a Ferrari 458 Spider, a private jet lease, and home improvements, among other items.

We also reached out to FCA, and in a statement the company said it was not aware of and did not participate or authorize the actions of Iacobelli and Durden. It went on to say that as soon as the company found evidence of the men's actions, the company parted ways with them. FCA also said it is cooperating fully with the U.S. Attorney's office and will look into legal action against Iacobelli and others. The UAW has released a statement similar to Chrysler's expressing disgust in the actions made, and emphasizing that it was unaware of the actions and did not direct them. It said it is also cooperating with the Department of Justice, and it highlighted ways in which it and Chrysler would combat future incidents. The full statement can be found, here. 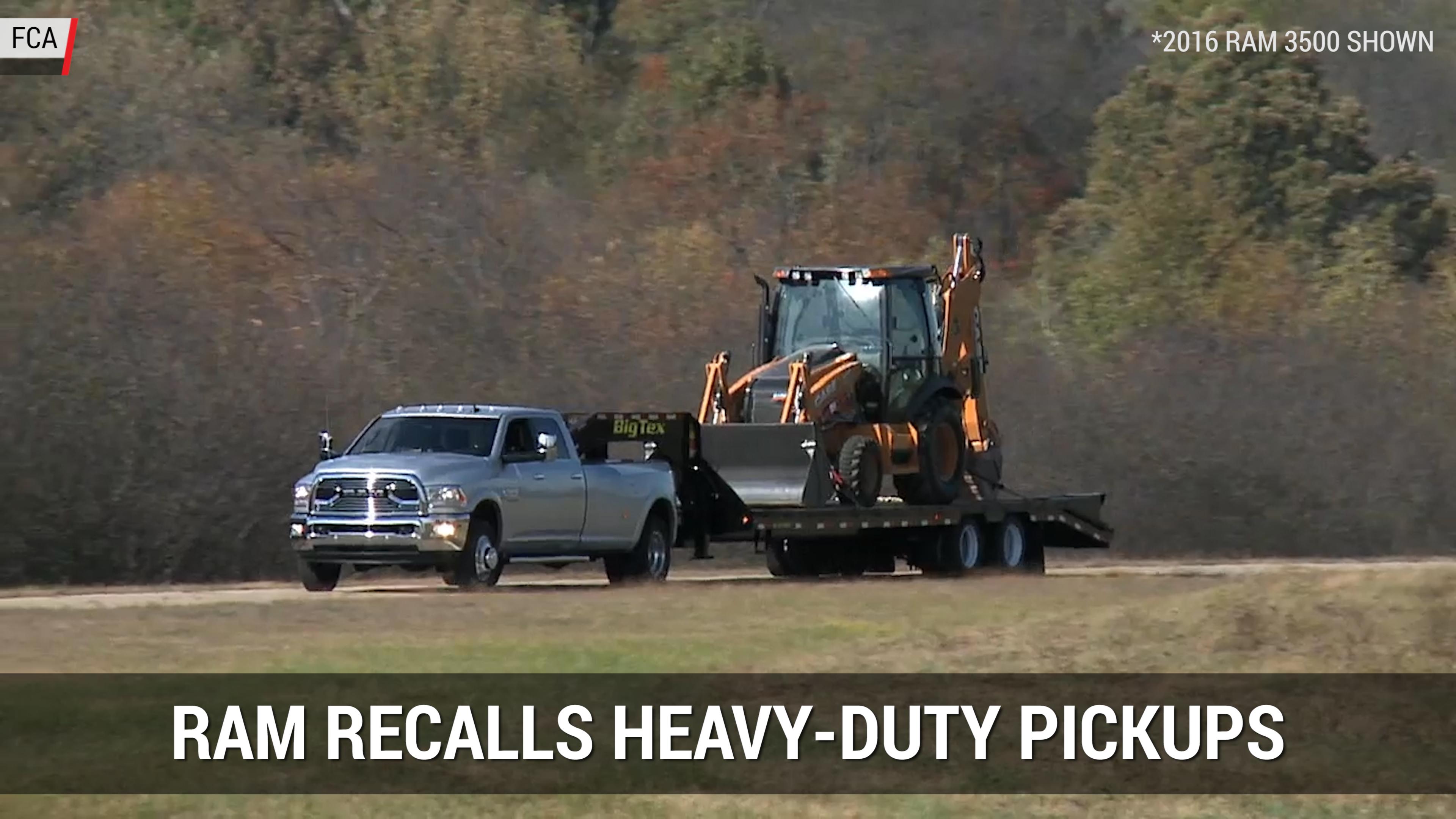