O.J. Simpson is getting released way ahead of the new Ford Bronco

O.J. Simpson, the man forever associated with the Ford Bronco when he fled police after the slayings of his wife, Nicole, and her friend Ron Goldman, testified before a parole board today and was granted release in October. (The new Bronco is expected to be released for the 2020 model year. And here's an item we ran in 2014: The history and the future of the Ford Bronco. Coverage of Simpson's appearance today appears below.)

CARSON CITY, Nev. - O.J. Simpson was granted parole from prison on Thursday after serving nine years for a botched armed robbery in a Las Vegas hotel room and will be released in October.

A four member Nevada parole board voted to release 70-year-old former star athlete, who was acquitted in a sensational double-murder trial that gripped America two decades ago, after an often emotional hearing that included testimony from his daughter and one of the victim.

Simpson participated in the proceedings by live video feed from Lovelock Correctional Center, about 100 miles (161 km) from the parole board's office in Carson City.

He bowed his head and appeared to be in tears as the four-member board voted unanimously to grant parole. He then stood and clasped his hands as he thanked them repeatedly.

"I've done my time, I've done it as well and respectfully as anyone can," Simpson said during his testimony. "None of this would have happened if I'd had better judgment."

Among reasons the board gave for its decision was that Simpson had complied with prison rules during his incarceration, had no prior criminal convictions and posed a minimal safety risk to the public.

Simpson said he was ready for life outside prison, to spend time with his children and friends and could handle the public attention he would get on the outside.

"I'm not a guy that has conflicts in the street, I don't expect to have any when I leave here" he told the parole board. Bruce Fromong, a robbery victim, said Simpson was "a good man" who made a mistake and should now be released as he deserved "a second chance."

During the hearing, board members also heard testimony from Simpson's adult daughter, Arnelle, and from Bruce Fromong, one of two sports memorabilia dealers he was convicted of robbing at gunpoint on September 13, 2007.

Reporting by Steve Gorman, additional reporting and writing by Joseph Ax in New York and Dan Whitcomb in Los Angeles. 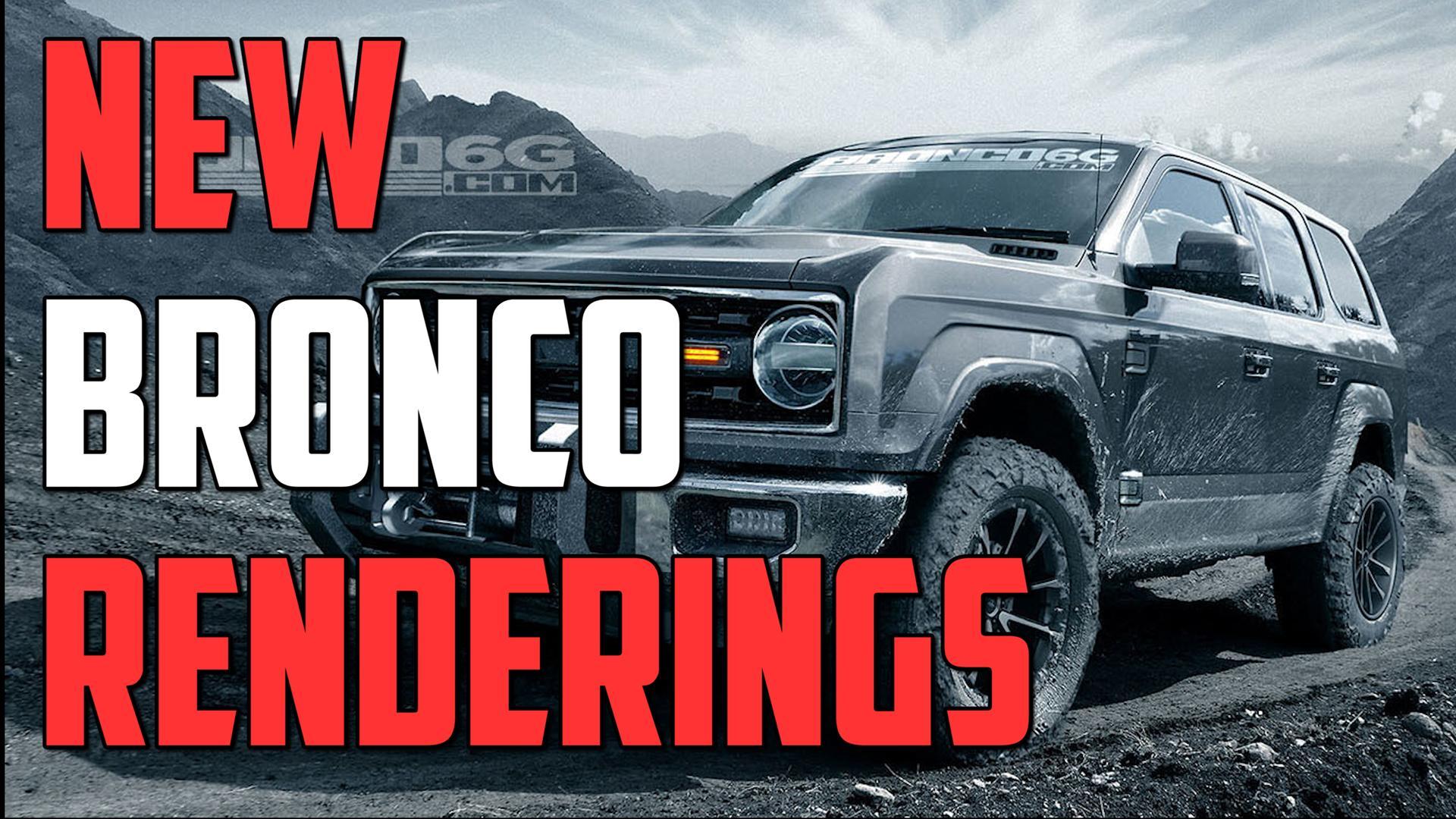