A J.D. Power report showed that car smells were the No. 1 concern for Chinese car buyers.

NANJING, China - While Western drivers like the "new car smell" fresh off the production line, Chinese would rather their cars didn't smell of anything - a cultural divide that's testing carmakers seeking an edge in the world's biggest auto market.

At Ford, for example, 18 smell assessors - dubbed "golden noses" - at its research plant outside the eastern city of Nanjing test the smell of each material that goes inside a Ford car to be sold in China and around Asia.

"In North America, people want a new car smell and will even buy a 'new car' spray to make older cars feel new and fresh. In China it's the opposite," says Andy Pan, supervisor for material engineering at the Ford facility, which employs around 2,300 people.

The smell of a new car in China can have an outsized effect. A J.D. Power report last year showed that unpleasant car smells were the top concern for Chinese drivers, ahead of engine issues, road noise or fuel consumption.

The smell assessors at Ford, whose China sales are down 7 percent this year, carry out 300 tests a year, a third more than their counterparts in Europe. They rate the odor of all materials used in a car from "not perceptible" to "extremely disturbing."

Pungent materials - from carpets to seat covers and steering wheels - are noted as smelling of anything from "burnt tire" and "bad meat" to "mothballs" or "dirty socks." Some are sent back to the supplier.

Seats for Ford cars in China are stored in perforated cloth bags to keep them ventilated before being installed, as opposed to plastic wrapping in the U.S. market where consumers are less concerned about chemical smells.

"The smell inside the car can often be pretty pungent," said Tom Lin, a 24-year-old high-school teacher in Zhejiang province, who bought a local Roewe brand car last October. He said there was still a bit of an odor six months later.

"With the next car I buy, I'm going to take more care to check out any odd smells," he said. 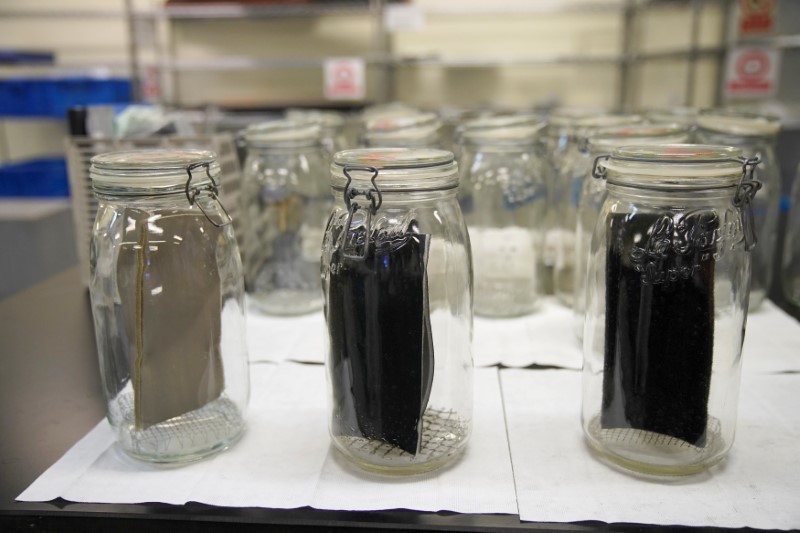 To be sure, smell is just one factor for automakers to get right in China, where picky buyers are always looking for fresh car models and Beijing is making a big drive toward new-energy vehicles.

In a slower market - consultancy IHS forecasts vehicle sales will slip slightly this year - firms are looking for an extra edge to appeal to consumers, beyond price discounts, says IHS analyst James Chao.

Smell is key, though, reflecting a wider concern in China about chemicals and pollution.

"When I lived in the United States, I might look at the suspension or the engine," said Don Yu, China general manager at CGT, which makes materials to cover car seats and dashboards for General Motors, Volkswagen and Ford.

"In China, though, people open the car and sit inside. If the smell isn't good enough, they think it will jeopardize their health."

For Ford's "golden noses," that means a strict routine. Testers undergo a tough selection process, proving themselves on blind smell tests before being chosen.

"We have to have very healthy habits; we can't smoke, we can't drink," says one of the team, 33-year-old Amy Han, adding she avoids spicy food and doesn't wear nail polish, strong perfume or even a leather jacket to keep her sense of smell sharp. 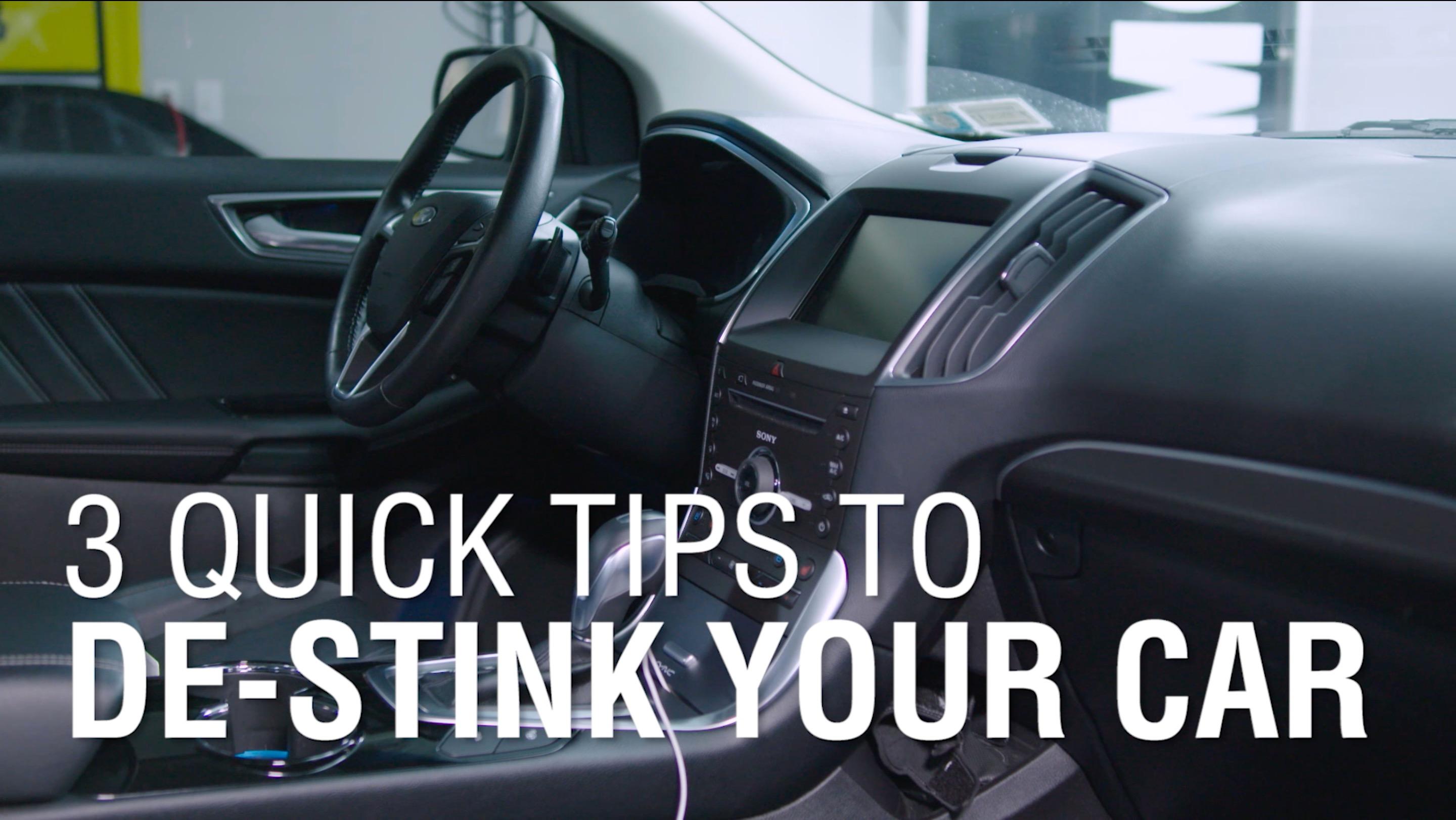