Porsche 718 Boxster GTS spied - should be a performance bargain

Cars with the GTS package have been a huge hit for Porsche. Whether it's the 911 or the Cayenne, the mid-tier package sells.The package is a genuine value, combining improved performance and new features for far less money than picking the same options individually. It should be no surprise that Porsche is working on a new GTS package for the 718 Boxster and Cayman twins.

The spy photos we have here show the new Porsche 718 Boxster GTS ripping around the Nürburgring. Visually, there are a number of changes that set it apart from the standard model. Up front, the Boxster GTS gets a revised front fascia. The lower grill now spans the width of the bumper, packing an aero device that looks similar to the grille of the old Ferrari 458 Italia. Not much, if anything, has changed around the side. It's a similar story out back.

The minor changes shouldn't be a surprise. The GTS package is a bargain, and a bunch of unique bodyworks would only drive the price up. The 718 Boxster packs a mid-mounted flat-four. Looks for at least a 2.5 -liter displacement with upwards of 360 horsepower. It should just be a tweaked and ever so slightly improved version of an already capable car. 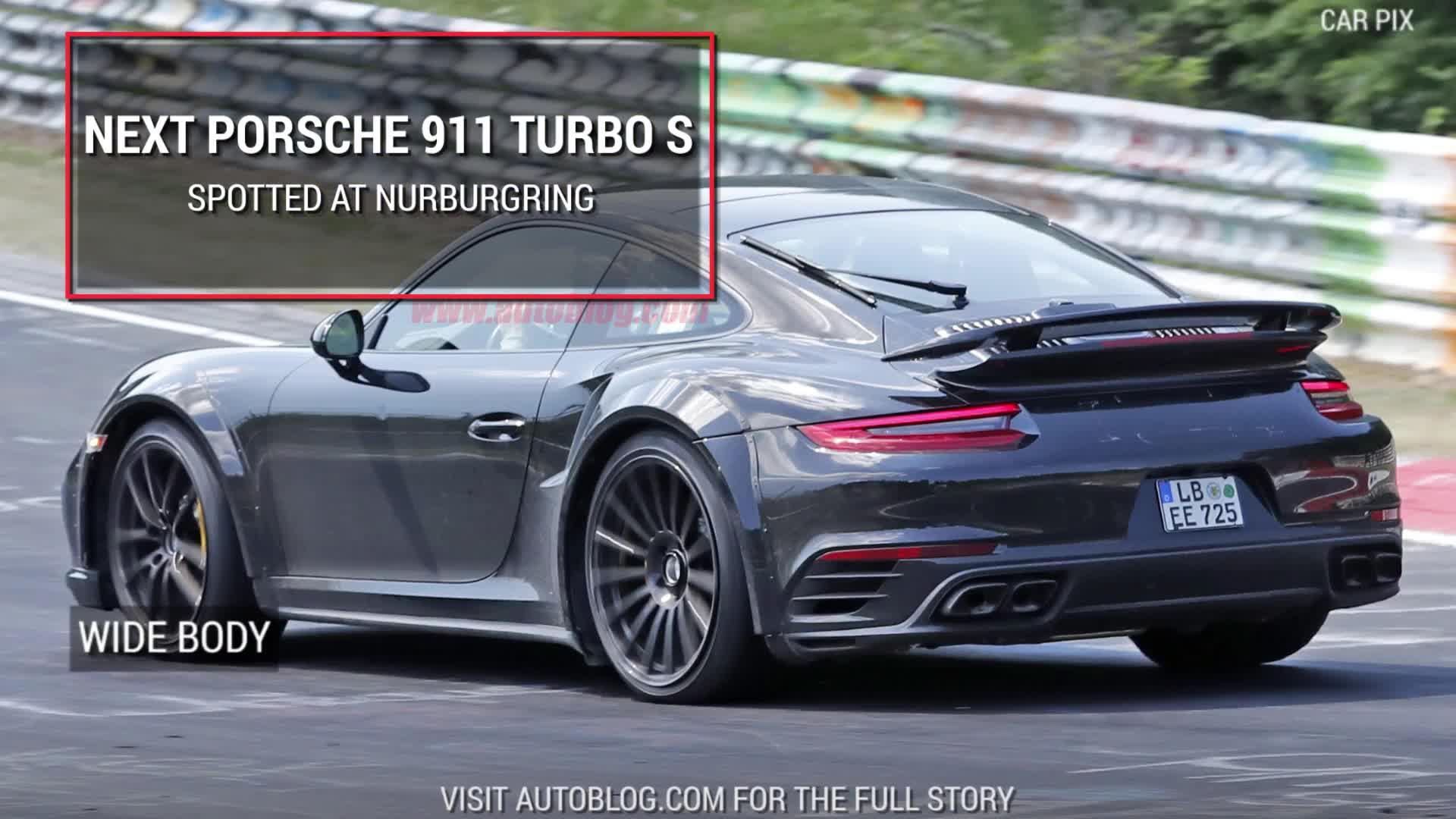