Now you can Skype while you drive - assuming you wanted to

BMW and Microsoft make it possible.

BMW is doing more with partner Microsoft to bring productivity to its vehicles. After adding Office 365 communications features to its BMW 5 series late last year, it's now also bringing Skype for Business to its infotainment features, making it possible for users to connect to Skype meetings in the car.

(BMW isn't the first to do this. Volvo announced this functionality months ago. So if Volvo backs it, can we assume it's less distractingly dangerous to conduct business while driving than we imagine it to be?)

The Skype integration is going to be integrated into BMW's iDrive system, and will allow users to join online meetings directly, as well as receive alerts about upcoming meetings, get alerts when meetings are changed, and start meetings automatically without requiring a driver to do any manual dialing in. Exchange customers will also be able to integrated their calendars, to-do tasks and contacts with vehicle voice and navigation services, Microsoft said.

To begin with, the services are going to roll out in Germany, France and the U.K., and BMW will then look to expand it to other markets. It's a prime example of the delicate balance automakers and connected service providers need to tread when satisfying customer demand for more smart vehicle features, but also focusing on keeping distractions to a minimum.

This partnership also lays the groundwork for long-term collaboration on in-car experiences that could become much more far-reaching when autonomous vehicles become commonplace. Audi already announced it would be bringing Level 3 autonomy to production vehicles next year, which means they'll be times during driving when a driver can focus on other tasks – including productivity.

Expect more partnerships to emerge like this one that lay the groundwork for deeper integrations in a self-driving future.

Written by Darrell Etherington for Engadget. Material from Autoblog included. 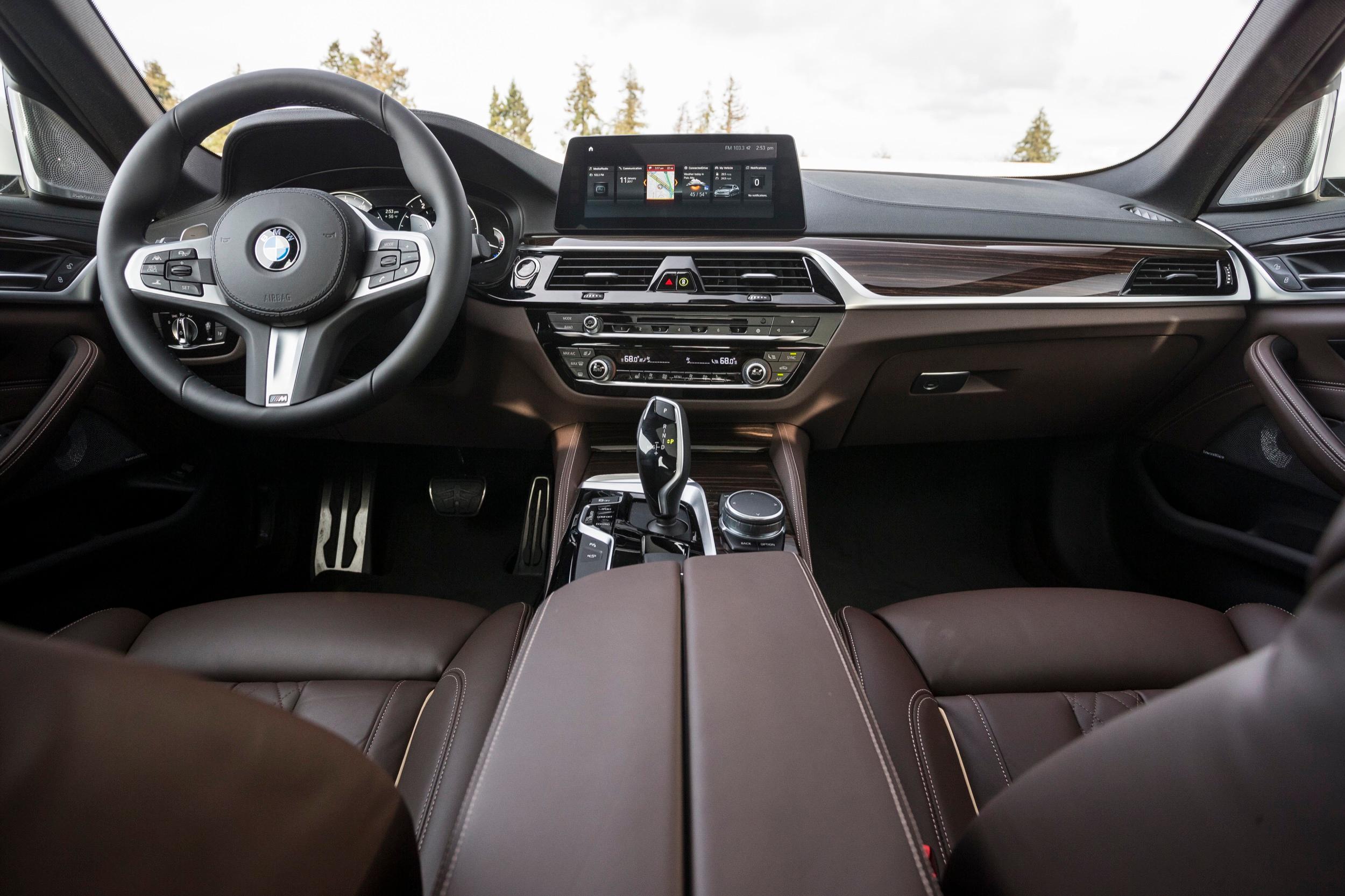