It just got easier to buy an EV in Oregon.

John Beltz Snyder
Oregon has been a welcome home to electric vehicles for some time now. Portland has installed meaningful, useful charging infrastructure – including its own " Electric Avenue" – and the state has been part of the growing West Coast Electric Highway since 2012. Now, it will be even easier for drivers to take the leap into EV ownership, as the state is introducing its own rebate program, as Car and Driver reports.

State legislature has approved a rebate of up to $2,500 for the purchase of a new electric vehicle. The incentive may be offered as a point-of-sale rebate at the dealership, but it could take the state up to 60 days to process claims. This new rebate is on top of any federal incentive to which the car may be subject, which could mean EV buyers save up to $10,000 on a new EV in Oregon if they get the full $7,500 federal tax credit.

Oregon's rebate is only eligible to EVs with an MSRP of $50,000 or less, which rules out the likes of the Tesla Model S and Model X. Battery electric vehicles and plug-in hybrids with a battery capacity of 10 kWh or more are eligible for the full $2,500 rebate. Plug-ins with a battery capacity of less than 10 kWh may receive up to $1,500. Owners must purchase the vehicle or lease it for at least two years. The state will limit rebates to a total of $12 million per year, which is enough cash for 4,800 full rebates. Oregon residents bought 1,969 new pure EVs and 1,506 new PHEVs in 2016, so there's still a good amount of room for this rebate to help grow the market without hitting the yearly cap.

Like other states, Oregon will implement new fees on EVs to help make up for the reduction of revenue from gasoline taxes from people switching to electric. Beginning in 2020, EVs will be subject to greater titles and registration fees, expected to be about $110. As part of the larger transit bill, though, Oregon will pay for road work with a 4 percent gas tax, increasing incrementally up to 10 cents by 2024. The bill also enforces a $16 vehicle registration fee, a 0.1 percent payroll tax, and 0.5 percent sales tax on new vehicles. The bill additionally allows Oregon to introduce rush-hour congestion roadway tolls.

Interestingly, cyclists aren't off the hook, either. Adult bicycles (defined as bikes with wheels at least 26 inches in diameter) over $200 will be subject to a $15 excise tax. These funds will go toward grants for bicycle and pedestrian transportation projects.

While we can probably expect some gripes about the new fees on EVs – and especially on bicycles ­– the additional rebates will likely mean even more plug-in vehicles on Oregon's roads in the coming years. As more affordable EVs hit the market, falling under that $50,000 cap, drivers who couldn't afford an EV a few years ago will find some well within their reach in Oregon. 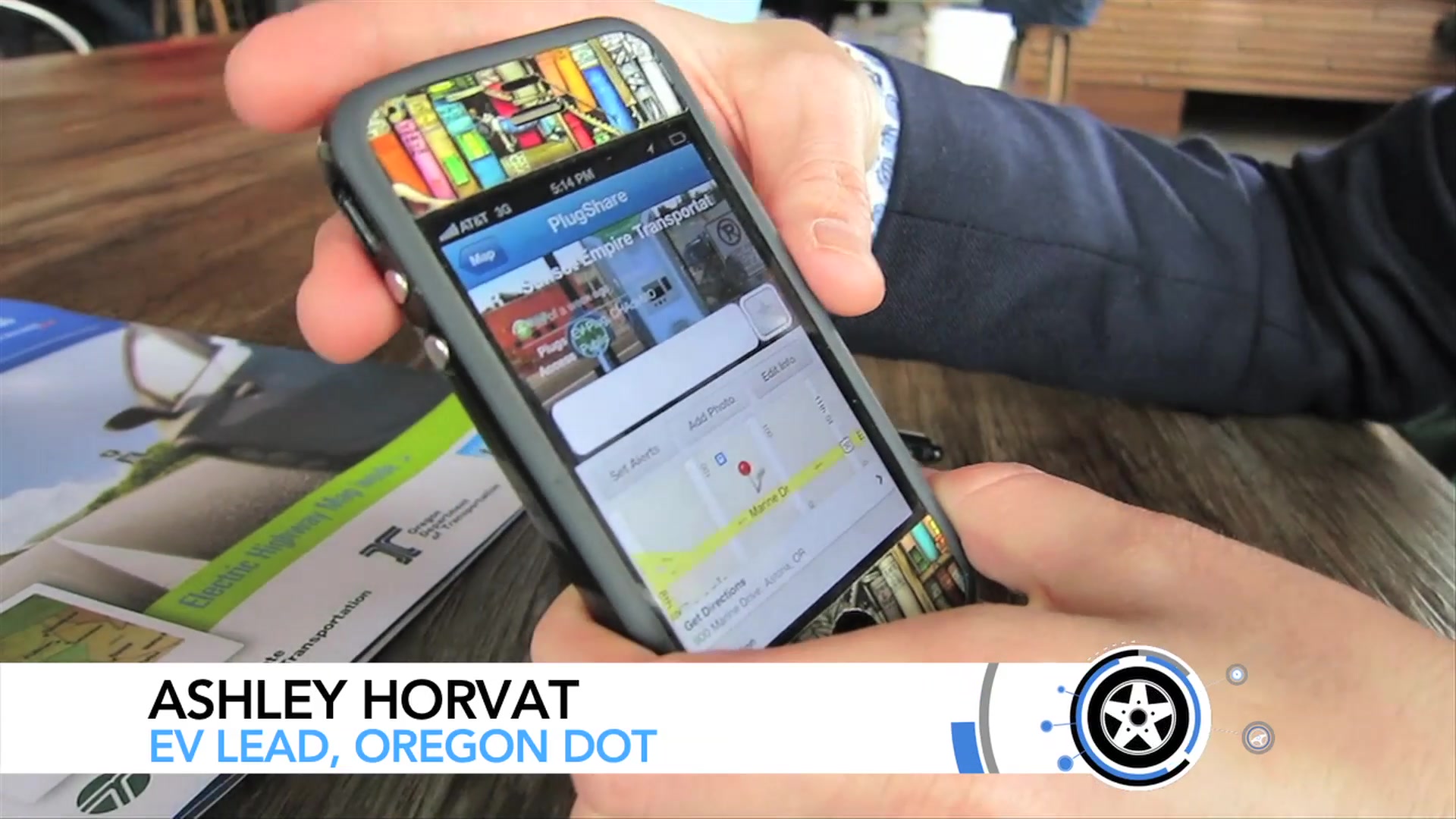