Dodge has finally announced availability and pricing for the 475-horsepower Dodge Durango SRT. The Detroit-built SUV will start at $64,090 and hit dealer lots toward the end of the year. It's not a cheap SUV by any means, but you get a lot for the money: including 470 pound-feet of torque, and all-wheel-drive. Plus it has three rows of seats and can tow 8,600 pounds.

Not only that, but it's basically the best performance SUV deal from the Fiat-Chrysler group. The Grand Cherokee SRT, with the same engine, costs almost $4,000 more at $67,990. The Durango SRT outperforms the Grand Cherokee in several key areas, too. It's 0.4 seconds quicker to 60 mph and manages to break into the 12s in the quarter-mile whereas the Grand Cherokee is stuck in the mid-13-second range. The Durango can also tow an extra 1,400 pounds, has an extra row of seats, and has more maximum cargo space with the seats.

So unless you just really love the Jeep look and brand, the Durango SRT seems like the logical choice. And if either still isn't potent enough, just wait for the upcoming Grand Cherokee Trackhawk. Regardless of your choice of SRT vehicle, you'll still come away with a really powerful SUV, as well as a day of instruction at the Bob Bondurant driving school in Arizona. 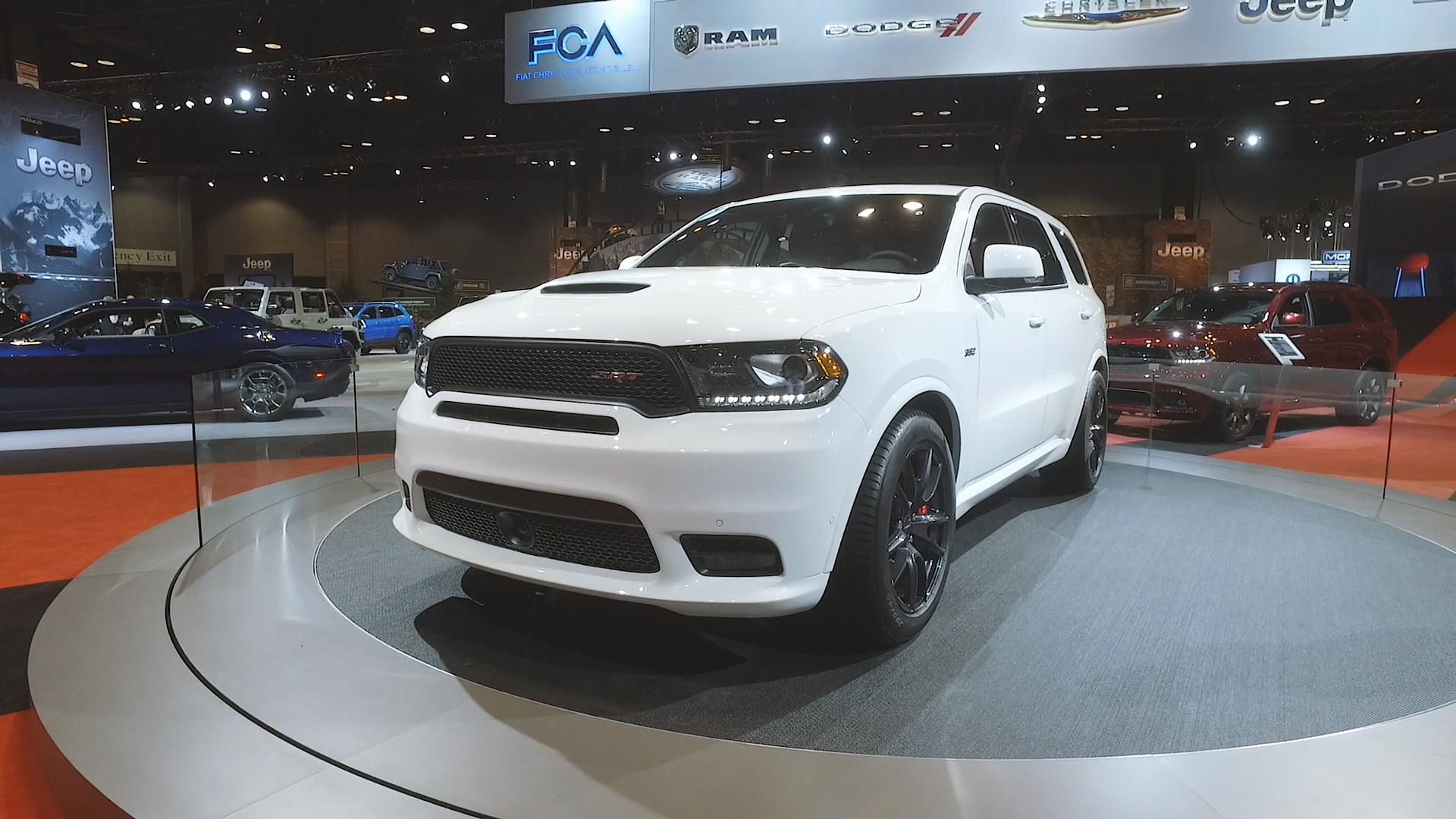