When Diamond Star Motors, a Chrysler-Mitsubishi joint venture, came online in the late 1980s, the first products to come out of the Normal, Illinois assembly plant were versions of the first-generation of the Mitsubishi Eclipse. There was the Eclipse itself, the Eagle Talon, and the Plymouth Laser. Here's a somewhat tattered example of the latter type, spotted in a Northern California self-serve yard. 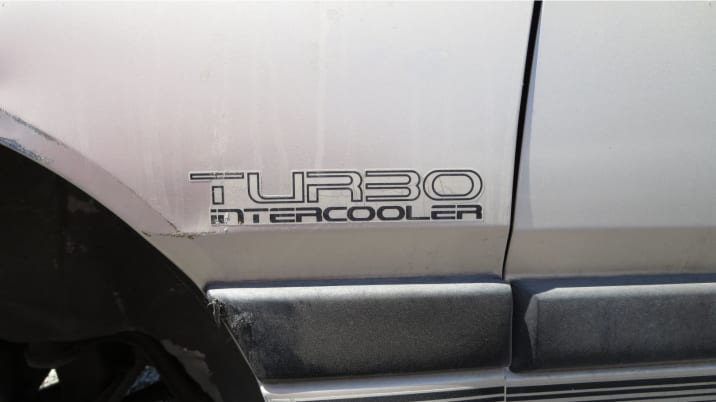 This car is unrelated to the Chrysler Laser of a few years earlier, which was based on the K-platform-derived Dodge Daytona. The Plymouth Laser was a pure Mitsubishi design. 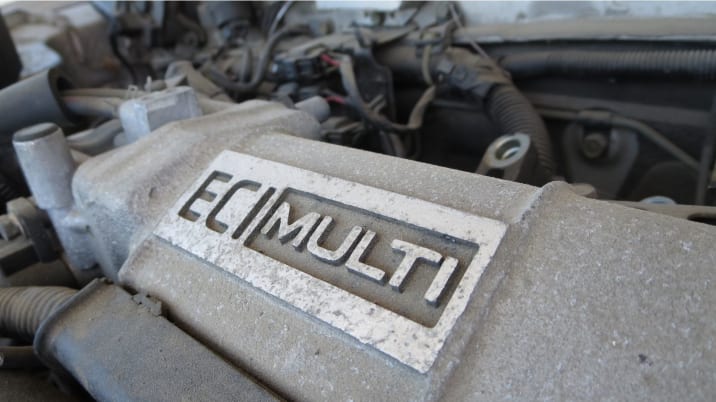 This one has the DOHC turbocharged 2.0-liter Sirius engine, rated at 190 horsepower. That was plenty of power by 1990 standards, a year in which the wildest possible Chevrolet Camaro (the IROC-Z, of course) packed just 230 hp under the hood. The IROC-Z weighed 3,149 pounds versus the Laser's 2,483, giving the Laser a slightly better power-to-weight ratio, not to mention a price tag more than $500 lower. 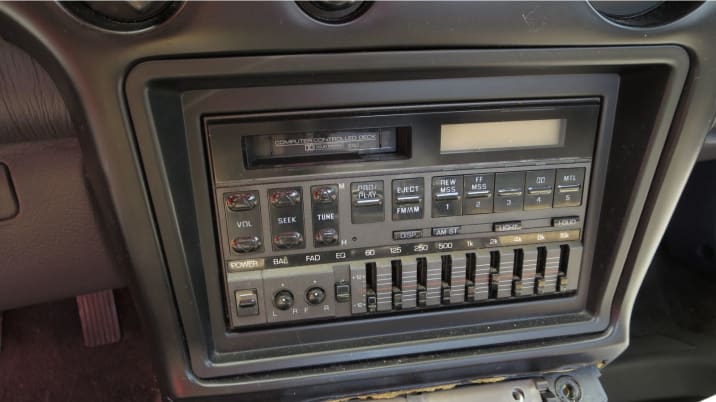 CD players in cars were still uncommon in 1990; this Laser has the much more mainstream "computer controlled deck" cassette player, complete with nine-band graphic equalizer. 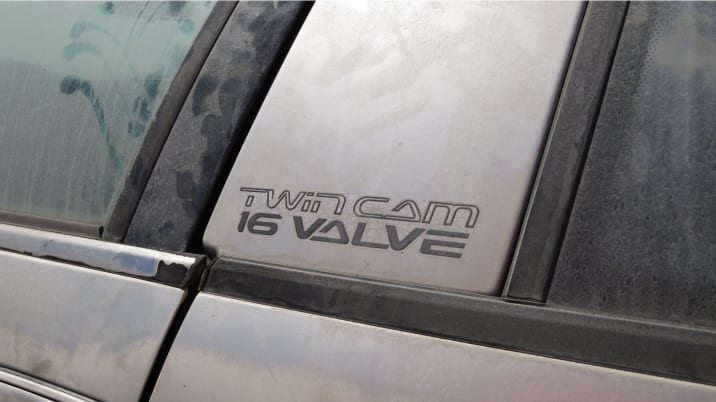 Badging in futuristic typefaces was all the rage when this car was new. 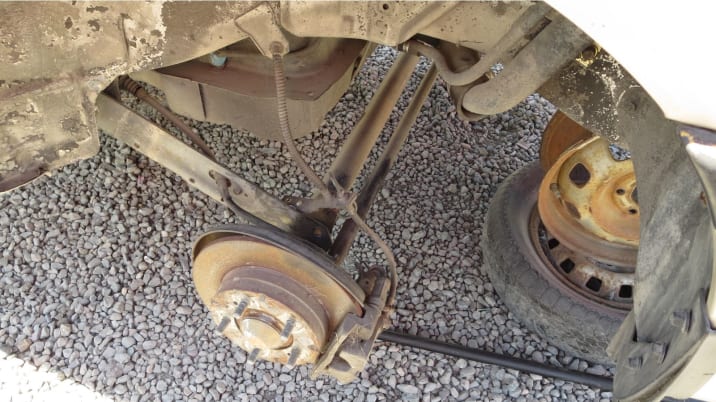 The all-wheel-drive Eclipse/Talon/Laser didn't hit dealerships until the 1991 model year, so all the '90s are front-wheel-drive only. The torque steer experienced in these cars could be exciting.

In the United States, Tina Turner pitched the Laser.

North of the border, Celine Dion did the Laser's TV ads.


In Japan, the 1990 Eclipse featured "international breeze," whatever that is.