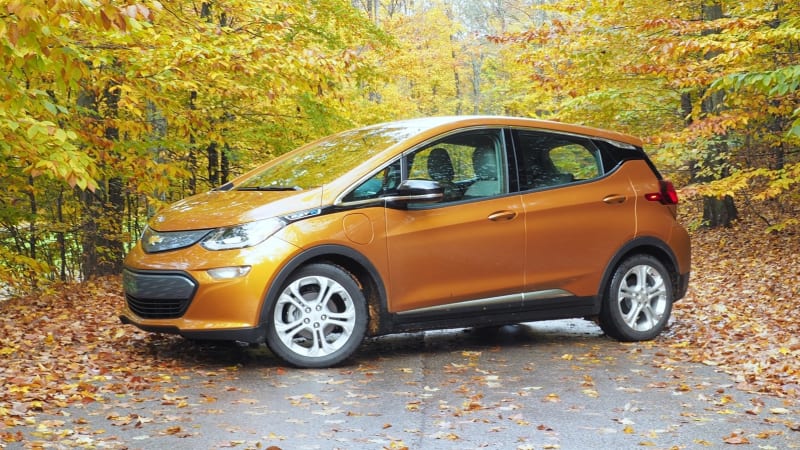 West Virginia is about to adopt a fee for plug-in vehicle drivers that may cost as much to administer as it will raise in additional road-maintenance funds. The state's Senate Bill 1006, which was passed earlier this month, indicates that drivers of electric vehicles will pay a fee of $200 a year, while plug-in hybrid drivers will fork over $100 annually. Additionally, West Virginia hydrogen fuel-cell vehicle drivers (probably not too many of those) will pay $200 in state-mandated charges. The fees will go into effect next month.

West Virginia isn't exactly a hotbed for plug-in vehicle drivers, however, so those fees aren't likely to make a huge dent in road-funding funds. Within the past five years, West Virginians have purchased about 300 plug-in hybrids and 111 battery-electric vehicles, Inside EVs reports. That means that the plug-in fees would raise about $55,000 a year. That's the equivalent of one Tesla purchased every two years.

That said, more states are adding plug-in vehicle fees to ostensibly make up for the funding shortfall caused by more people buying plug-in vehicles and paying less in gas taxes as a result. Earlier this year, California enacted a one-time registration fee of $100 for plug-in vehicles starting in the 2020 model year. Those fees will help fund more than $52 billion in road improvements over 10 years, however.

States have been adding plug-in vehicle charges since 2011 in order to raise more money to address a backlog in road repairs. Nebraska, Missouri, Colorado, Idaho, Georgia, North Carolina, Michigan, Virginia, Washington, and Wyoming are among states that have added such fees, while Kansas, South Carolina, and Tennessee may do the same.

Through May, US plug-in vehicle sales were up about 50 percent to about 67,000 vehicles.