David Boldt
This is part of an occasional look at cars for sale in Autoblog's classifieds. Want to sell your car? We make it easy and free. Quickly create listings with up to six photos and reach millions of buyers. Log in and create your free listings.

In the early '60s, Baby Boomers born immediately after World War II were beginning to buy cars and enjoy their own distinctive music. This wasn't yet the drug culture; rather, it was the drag culture, more Jan and Dean "Dead Man's Curve" than Beatles "Lucy In The Sky." And a Baby Boomer's desired ride, more often than not, was Pontiac's GTO.

Introduced as a manned-up option for Pontiac's compact Tempest, the early GTO was 389 cubic inches of romp and stomp. And with a marketing campaign that hit Middle America via what it watched and ate (TV ads and cereal-box promos were a big part of the GTO launch), there was no escaping it. Like most performance coupes and convertibles, 10 years later it was became an emasculated version of its once lusty self. And then it was gone.

Its revival, championed by General Motors executive Bob Lutz, was not by any stretch the Second Coming. Starting in 2004, GM modified its Australian-built Holden Monaro to approximate the excitement of the original formula: a coupe body propelled by a big V8. But the Holden's sheetmetal was quietly styled, and even the 400 horsepower available by 2006 didn't electrify buyers.

With hindsight, the resurrected GTO is enjoying more attention and, slowly but surely, increasing in value. This for-sale example shows well, enjoys low mileage, and is – naturally – priced well above what is perceived to be its market value. 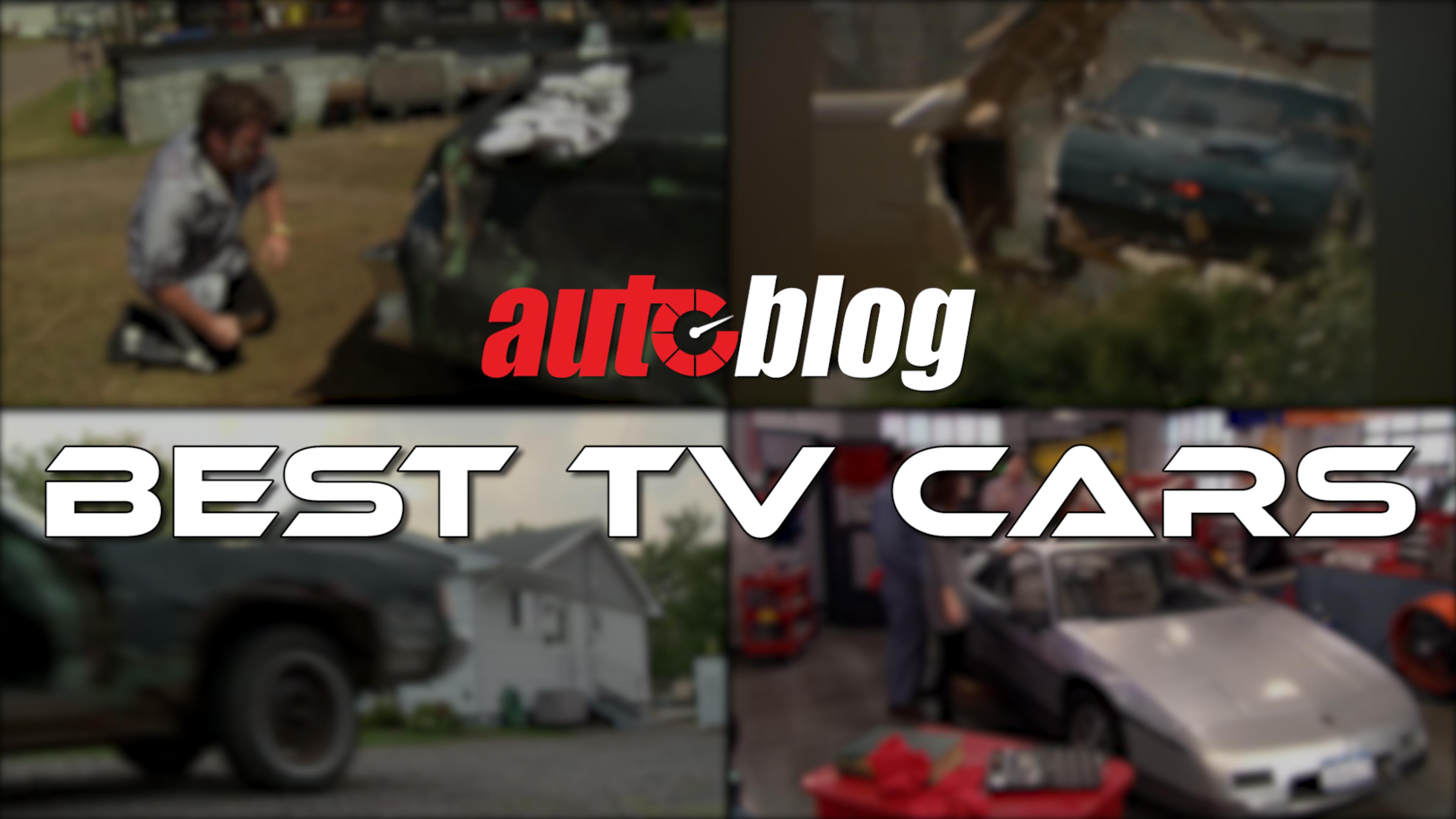