BMW i3 still has the coolest interior on the market

There is an astonishing amount of technology in cars now. We have voice and gesture controls (for better or worse), touch screens, and the ability to stream information and entertainment almost anywhere on the planet. We're even getting close to having those self-driving cars predicted decades ago (again, for better or worse). And, yet, despite this, most cars still have very traditional interiors. Even Teslas, despite having enormous touch screens, vast windshields, and pedestal-mounted seats, still have very conservative-looking dashboards. That just seems inappropriate and boring for the kinds of vehicles we have today.

Thankfully, that isn't the case with every car, as our short-term BMW i3 reminded me. The full-electric and range-extended hybrid i3, even at roughly three years old, still feels like it's from 10 to 20 years into the future from the moment you step inside. You first notice the low, deep dashboard with so many strange objects. A black monolith on loan from the 2001: A Space Odyssey set sits directly in front of a chunky two-spoke steering wheel. It houses a simple uncluttered instrument screen that shows the bare minimum of what you need to know. Between it and the wheel is a an angular dial, mounted like a stalk. That's the shifter.

Directly to the right of the controls is my favorite piece, a screen for infotainment that is cantilevered off of the right side of the dashboard. It looks as though it's floating in space. Together with the instrument screen, it creates empty, negative space that conventional car interiors never feature. Directly below the infotainment screen is a well for storing whatever trinkets need stashed. The bottom of that well is also where some trim dips down before rising back up to meet the glovebox door, finished the same way. It looks impressive on our low-trim model, but is even more spectacular in eucalyptus or oak wood available on higher trim levels.

Closer examination also reveals some interesting textures and materials used throughout. The seats are covered in an interesting woven fabric, and BMW wasn't afraid to play with brighter colors and lots of contrast. On the dash and doors, you find molded carbon fiber panels that haven't been covered in paint. Instead, the random arrangement of fibers is left to stand on its own, creating a unique look and reminding the occupants that this car is made of the most advanced materials available.

It's not a perfect cabin, of course. The seats feel a bit flat. The infotainment system falls victim to too many menus and sub-menus. The instrument panel, though attractive in its minimalism, could also display just a little bit more information to satisfy us old-school car people that like to know everything. It also lacks touch screens and gesture controls that, though occasionally annoying, are still nifty and high-tech. Despite those drawbacks, it still delivers the feel of something futuristic and special, and that more than makes up for some nitpicky complaints. We hope other car makers will take a page from BMW and experiment with what's possible on a production car interior. 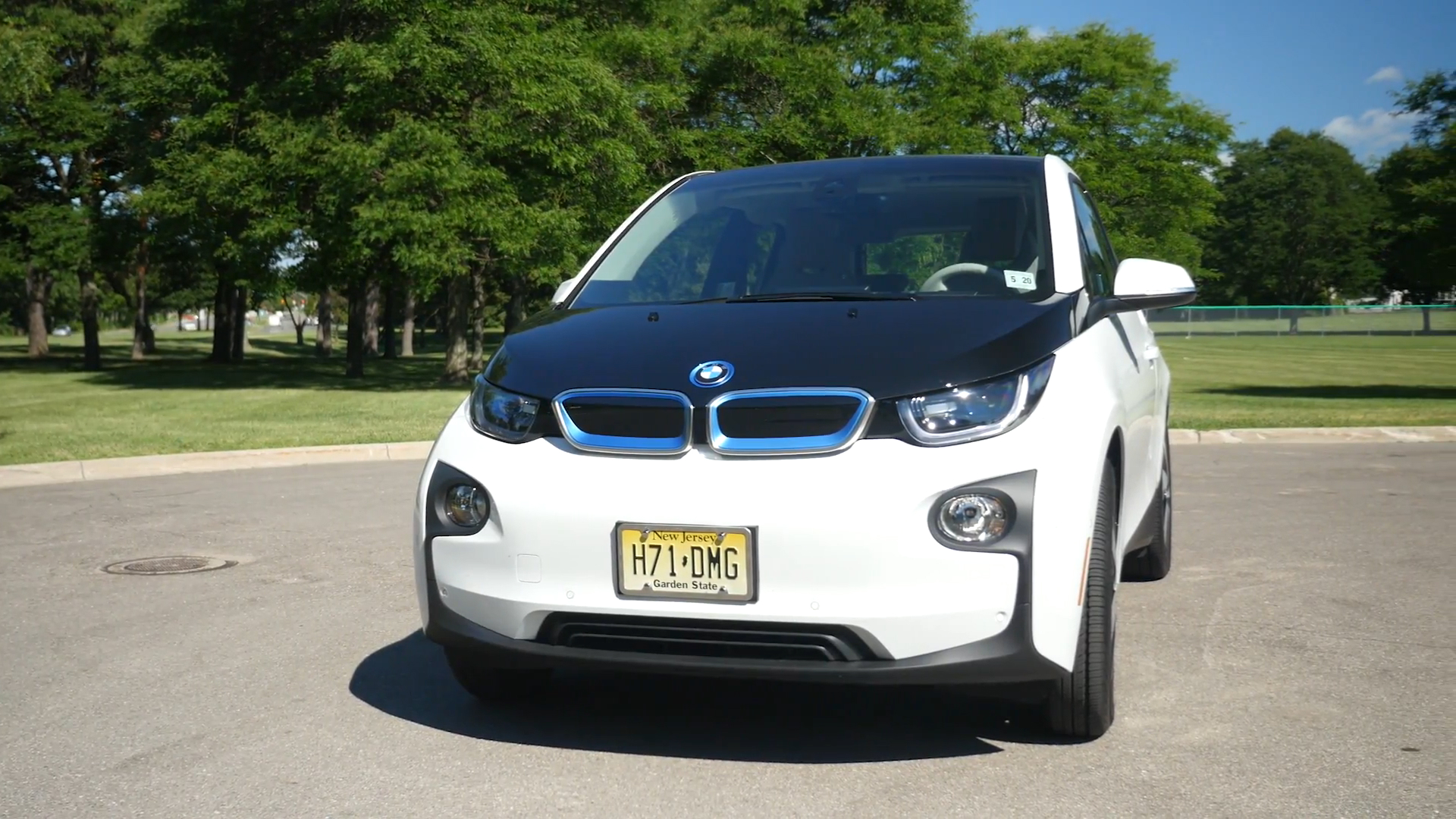