TOKYO - Fiat Chrysler Automobiles denied it had decided to pull the plug on the Chrysler brand in Japan, after local media reported it was planning to stop selling the US cars in the country as early as next year following years of poor sales.

"Although FCA Japan has already announced its intention to concentrate its resources on the Jeep brand ahead, no decisions have been made regarding (the) Chrysler brand," the automaker said ion Monday.

The Nikkei business daily reported that the European-US automaker, which also sells the Jeep, Fiat, Alfa Romeo, and Abarth brands in Japan, was close to deciding to throw in the towel on the Chrysler brand, which posted sales of less than 300 vehicles in 2016, having fallen steadily since around 2000 and are about a tenth of what they were a decade ago.

FCA sells only one Chrysler model in Japan, the full-size 300s sedan, which is sold at the company's Jeep dealerships.

FCA's Fiat brand, which includes smaller models, and its Jeep brand have been growing in the country. Last year they sold around 6,700 and 9,400 units, respectively, making them top 10-selling foreign branded vehicles in the Japanese market.

However, foreign cars constitute a small portion of the total Japanese auto market, which is dominated by domestic brands. Last year, 295,000 foreign-branded new cars were sold in the country, roughly one-tenth of total new vehicle sales. 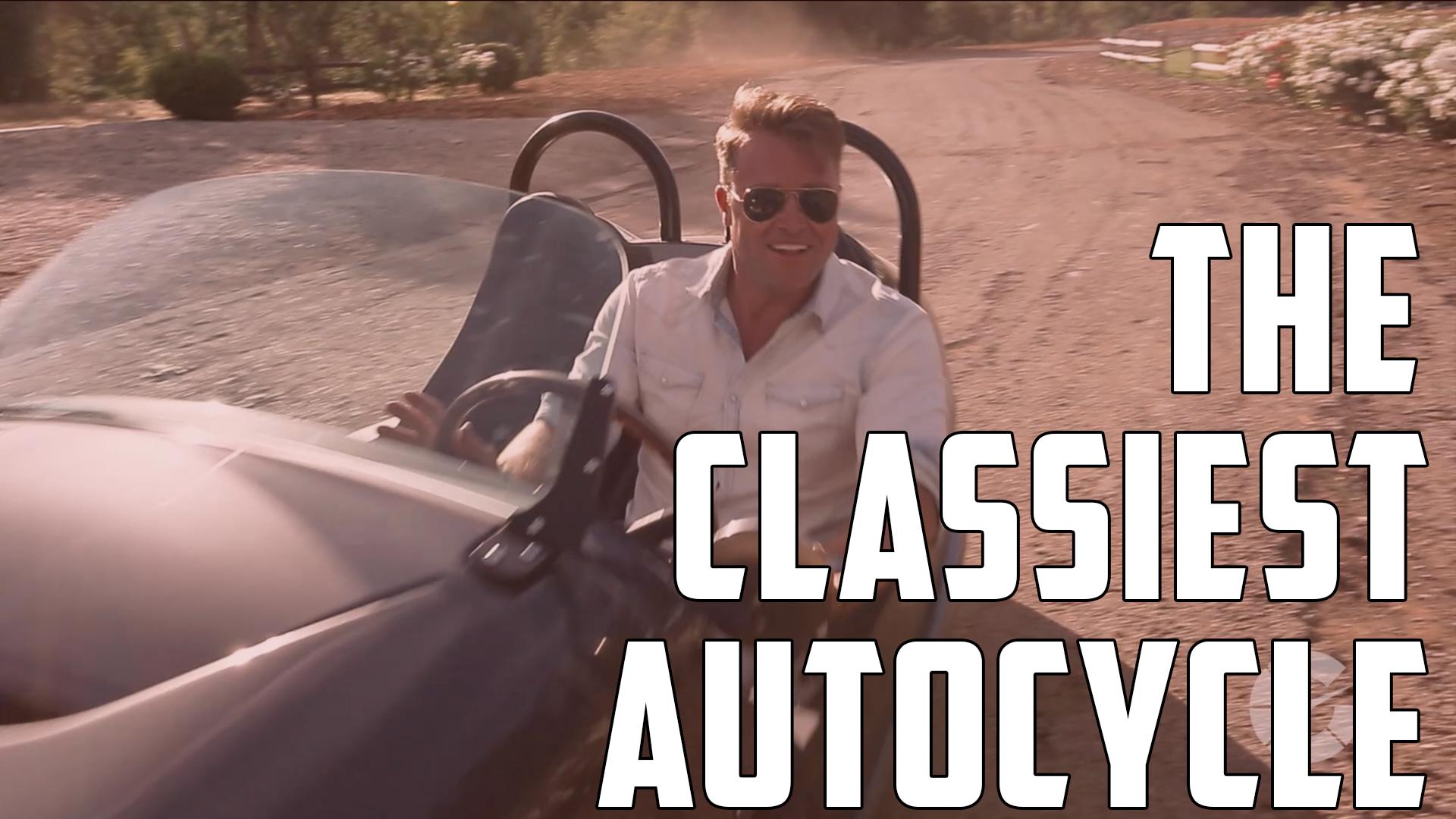