Activist investors are wasting their time with automakers

John McElroy
Wall Street is fighting a winless war. It thinks it can pressure GM and Ford into making major changes that will boost their stock prices. But the hardest thing in the world to change is public perception. And the public perception of car companies right now is that they're a terrible place to invest. That's not going to change anytime soon.

In the past five years, GM and Ford have enjoyed soaring sales and record profits. But as their bottom lines grew, their stock prices fell. That tells you all you need to know. If the stock market didn't reward these companies for a huge run-up in sales and profits then, it never will.

Of course, Tesla is the exception to the rule. Despite never posting a profit for any of the 16 years it's been in business, despite a soaring debt load, and despite a breathtaking cash burn, the public is enamored with Tesla's stock. Tesla has a higher market valuation than GM, Ford, and even BMW. It's the classic example of irrational exuberance.

As one Wall Street insider told me, "The thinking on the Street is, don't look at Tesla's numbers, don't use any logic, just go out and buy it because it's going to $500."

That's a stock price that GM and Ford can only dream of. Today, their stocks trade at half the average price-to-earnings (P/E) ratio for the S&P 500. To reach the market average, Ford's stock would have to double. GM's would have to quadruple.

That kind of upside potential is why activist investors like Maeva's Harry Wilson pressured General Motors into spending billions buying back shares to boost its stock price. So far, GM has spent over $6 billion buying back shares, and by the end of the year that number will jump to $9 billion. This helped to dramatically boost GM's earnings-per-share (EPS), going from $2.71 in 2013 to $6.12 in 2016. But the market shrugged that off, and GM's stock price has gone absolutely nowhere.

More recently, Greenlight's David Einhorn tried to get GM to split its stock into two different classes of shares, with one class tied to dividends and the other tied to future earnings. Einhorn predicted this would unlock as much as $38 billion in shareholder value. GM's shareholders just voted that down, but the fight is far from over.

One of the reasons why Ford let Mark Fields go is because Ford shares fell 40 percent after he became CEO. But the Ford family controls 40 percent of voting rights, so activist investors have less leverage with the Ford Motor Co.

Interestingly, all the major automakers in the world have lousy P/E ratios, so it's not just a Ford and GM thing. (Tesla, of course, does not have a price-to-earnings ratio because Tesla has negative earnings.) But the activist investors don't dare go after money machines like Toyota and Daimler because they know they'd get nowhere. The European, the Japanese, the Korean, and the Chinese governments would quickly stop any activist investors from going after their beloved car companies. That leaves GM and Ford as the only ones up for play, and really we're talking about GM.

The public is very excited about all this talk of electric cars, mobility services, and autonomy. The money the car companies are pouring into these technologies could lead to huge payoffs, but that will not happen for years to come.

It's time for the activist investors to face reality. Leave the car companies alone for right now. Come back in a decade or so when today's mobility investments are hopefully generating big profits. Maybe then the market's psychology will change and investors will come to see car companies as a brilliant sector to invest in. Right now, they're just not buying. 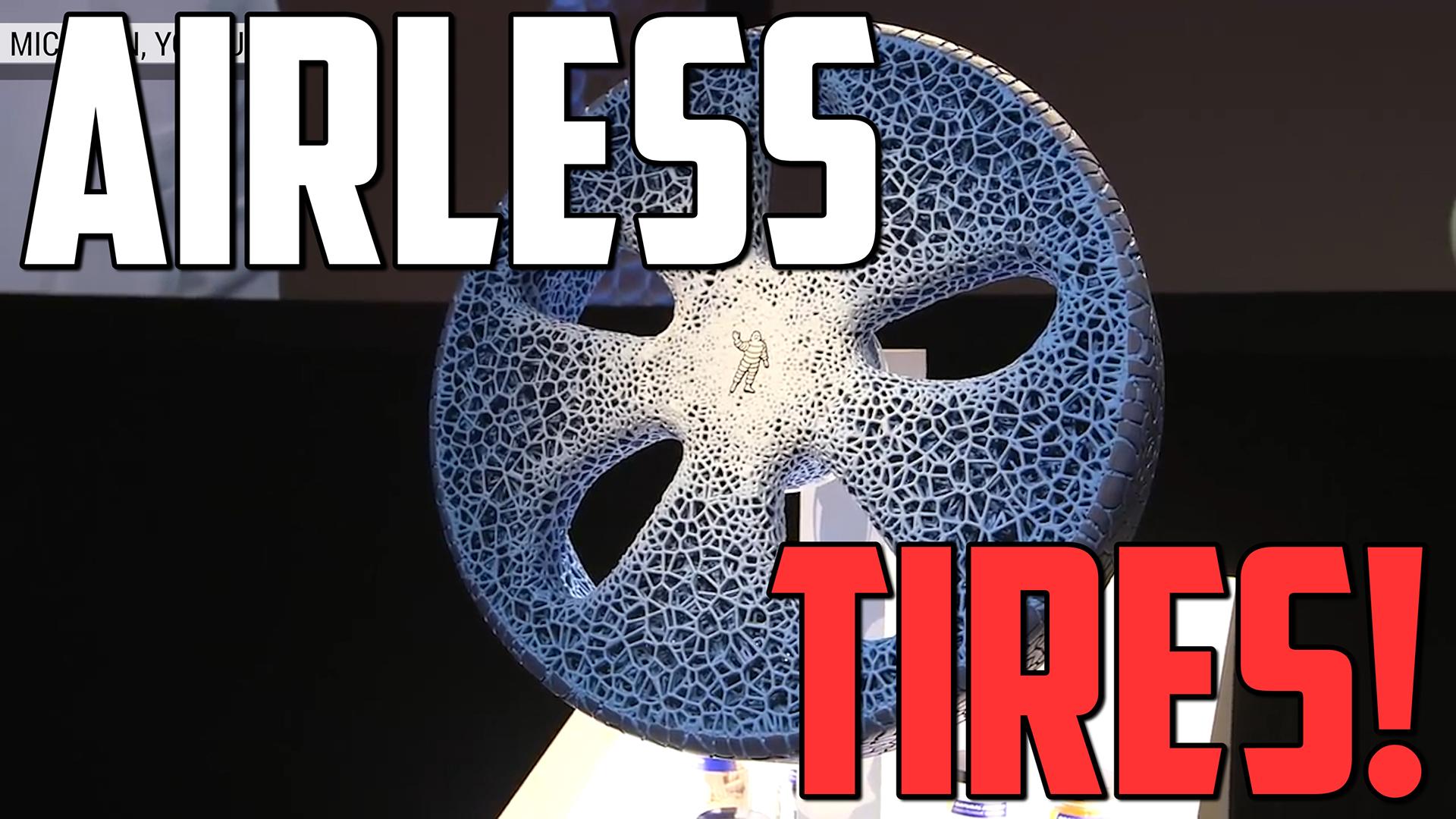