Just over a year after Koenigsegg revealed the production specification Regera at the Geneva Auto Show, and over two since the concept's reveal, the hypercar has finally sold out. The company announced that the 80th and final example has been ordered.

We hope you weren't planning on placing an order in the near future. In fact, we hope you weren't planning on ordering any new Koenigsegg in the near future. Now that the Regera is sold out, there are no current models available. Every Agera RS was spoken for in January of last year, and the One: 1 with its single-digit production run sold out long ago.

Koenigsegg also points out that, with ordering concluded, the Regera will be the most numerous of models from the company. It's interesting to think that the most common model of Koenigsegg is also one of the most technologically sophisticated vehicles the company has produced. The Regera features a twin-turbocharged V8 and three electric motors that can send a maximum of 1,500 horsepower directly to the rear wheels without the need for a traditional, multi-speed transmission. That powertrain will also propel the preposterous machine to approximately 248 mph in just 20 seconds.

Though there aren't any new Koenigseggs to purchase at the moment, the company does have a certified pre-owned program to help you find a used example. Cars purchased through the program, called "Certified Legends," are "refurbished" and come with a two-year factory warranty. We also expect to see plenty more of these cars in the form of customer Regeras and Agera RSs future car shows as each car is finished. At this year's Geneva show, Koenigsegg showed the very first customer Regera, as well as multiple customer Agera RS models at auto shows months after that line sold out. Plus, there's always the chance we'll see a completely new Koenigsegg hypercar in the near future to take the Regera's place. 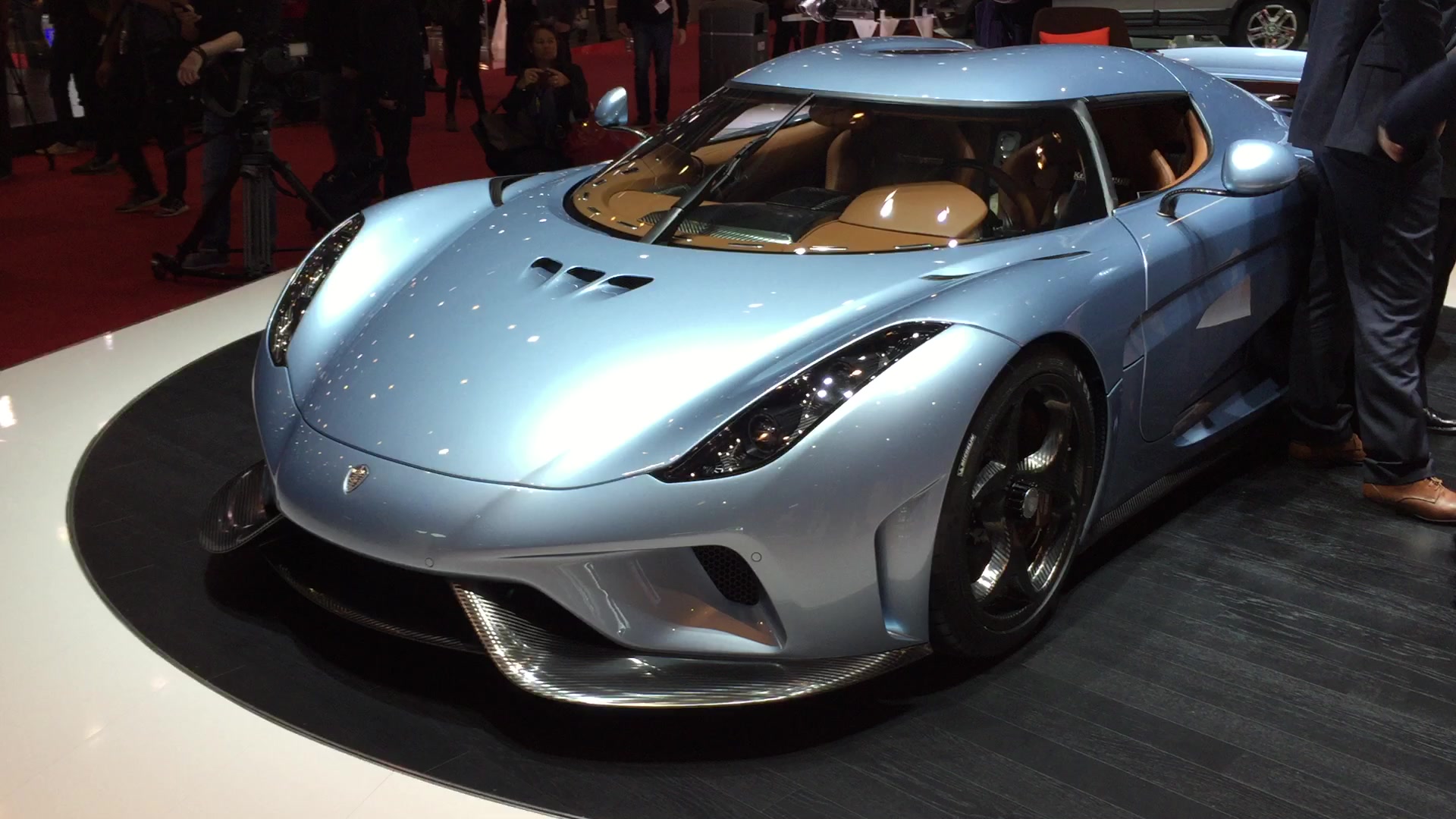